By Veronika Fuechtner, co-editor, with Douglas E. Haynes and Ryan M. Jones, of A Global History of Sexual Science, 1880–1960 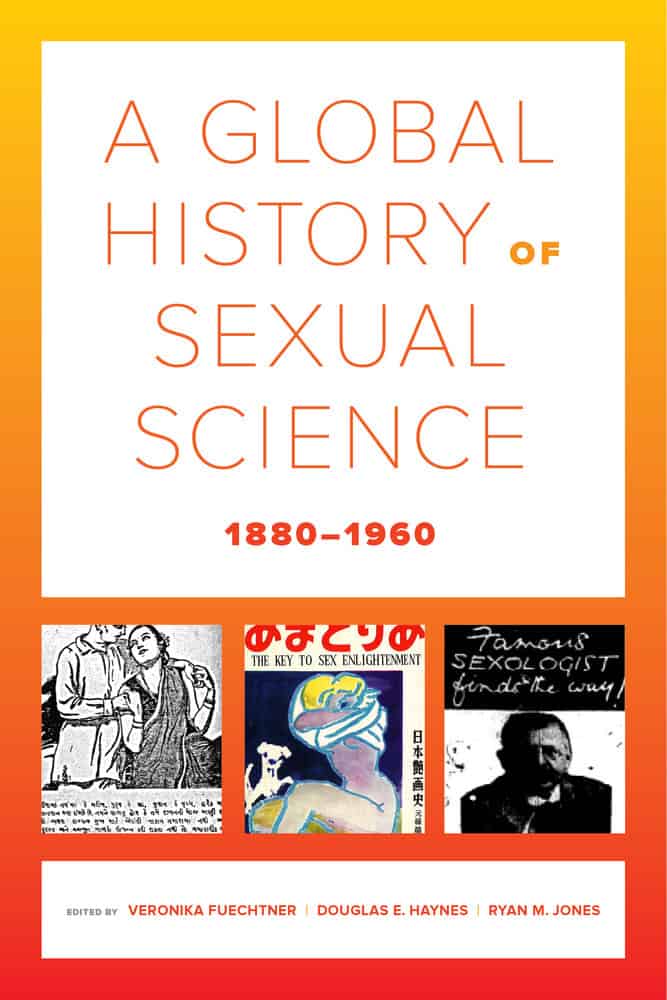 Currently laws and practices relating to sex, gender and sexuality are experiencing momentous shifts on a global scale – be it in the upcoming referendum on abortion in Ireland, the recent recognition of a “third sex” in Germany, last year’s ruling of India’s supreme court that banned discrimination based on sexual orientation, or the legalization of same-sex marriage in Australia a month ago.  These shifts are usually presented as shifts based on changed social experiences, but they also are based in significant shifts in scientific understandings of sexuality.

Investigating the history of the global traffic of scientific ideas on sexuality has shown us how deeply entrenched particular scientific assumptions about masculinity and femininity still are, e.g., the connection of homosexuality with effeminacy, the hunt for bodily signs for what were considered deviant sexualities, the assumption that monogamy was natural, or the notion that a woman was not to be in charge of her own sexual and/or reproductive life.

Our book A Global History of Sexual Science emerged out of the recognition that these assumptions did not simply migrate from the “West” to the “rest,” but that they were the result of complex, mutually constitutive interactions and global networks.  The field of sexual science emerged not just in Europe and North America but in a variety of global locations, such as India, Chile, or China.  Its proponents in different parts of the world were intensely aware of each other and interacted through publications, conferences, or travel. Moreover, proponents of sexual science in Europe and North America adopted notions forged in exchange with actors in Asia, Latin America and Africa, e.g., the US practice of gender reassignment surgery was heavily influenced by earlier Mexican cases or the German legal understanding of homosexuality was tested and contested in its colonial African courts.  Our book draws attention to many figures who have been forgotten in contemporary work on sexuality or sexual science.  Some of these figures drew from the repressive legal, social and cultural discourses that limited sexual expression and gave the ideological grounds to discrimination and persecution.  But others – and they were at times the very same figures – connected to the liberating discourses, the power of which we are experiencing today.

Veronika Fuechtner is Associate Professor of German at Dartmouth College and Adjunct Professor of Psychiatry at the Geisel School of Medicine. She is the author of Berlin Psychoanalytic and coeditor of Imagining Germany Imagining Asia.

Douglas E. Haynes is Professor of History at Dartmouth College. He is the author of Rhetoric and Ritual in Colonial India and Small Town Capitalism in Western India and coeditor of Contesting Power and Towards a History of Consumption in South Asia.

Beyond Race, Ethnicity, and Nationalism in the Global Square
Visit UC Press at AIASCS. Save 40% on Our Ancient World Titles 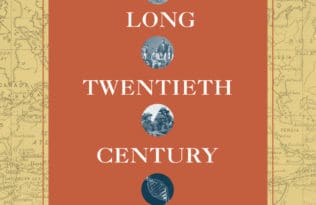 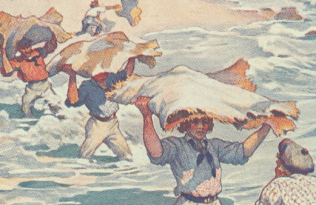