This post is published in conjunction with the American Anthropological Association conference in Washington D.C.. Check back regularly for new posts through the end of the conference on December 3rd. #AmAnth17

We are so glad to be in attendance again at AAA. This year’s theme of “Anthropology Matters!” is a call to action that we—alongside our authors—have always embraced. Anthropology will always help us make sense of the past, explore our present, and journey through our future.

This year, authors Deborah Boehm (Returned) and Sarah Horton (They Leave Their Kidneys in the Fields) share their thoughts on Anthropology in Unseen Spaces, discussing the fate of Latino immigrants due to policing, detention, and deportation policies in the U.S. They note that, “Anthropologists have a central role to play in uncovering and understanding state power but also the social movements that challenge it.”

In They Leave Their Kidneys in the Field: Illness, Injury, and Illegality among U.S. Farmworkers, Sarah Horton discusses the physical and psychological stress that these policies inflict on Latino migrants: 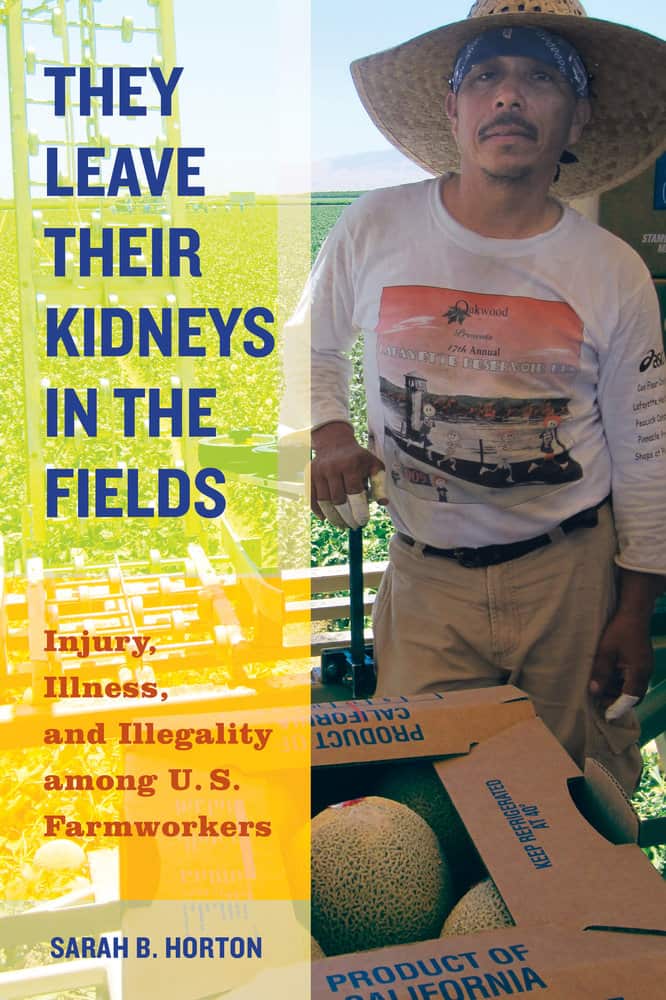 The Everyday Violence of Being a Legal Minority

While recent studies of chronic stress and cardiovascular disease have focused specifically on racial minorities, the findings are suggestive for other minority groups that also face chronic, pervasive stress.. Many researchers observe that being a legal minority—that is, an undocumented migrant or a migrant with tenuous legal status—may provoke unprecedented anticipatory stress and chronic worry in the current anti-migrant climate.  Cecilia Menjívar and Leisy Abrego’s analysis of legal violence focuses on how it exerts material effects on migrants’ schooling, family life, and employment.  Complementing their analysis, this chapter explores on the subjective and physiological effects of such legal violence.

Rogelio Sáenz and colleagues point out that a climate of increasing hostility toward migrants in the United States affects their psychological (and presumably physiological) health. They show that the passage of Arizona’s “Show Me Your Papers” law in 2010  caused distress and anxiety even among migrants in neighboring states.  They compare the micro-aggressions with which undocumented migrants contend to the “racial battle fatigue” that racial and ethnic minorities experience. Similarly, in her study of eighteen return migrants at a public psychiatric hospital in Oaxaca, Whitney Duncan found that all but two attributed their mental illness to the migration experience—in particular its “solitude, discrimination, [and] unremitting anxiety and stress.” Most of her sample had never experienced mental health problems prior to leaving for the United States. In the current anti-migrant climate, legal minority status may also lead to perpetual vigilance. Like being “Black,” being “illegal” or tenuously legal may result in hyperarousal—the chronic perception of the body’s being under attack. 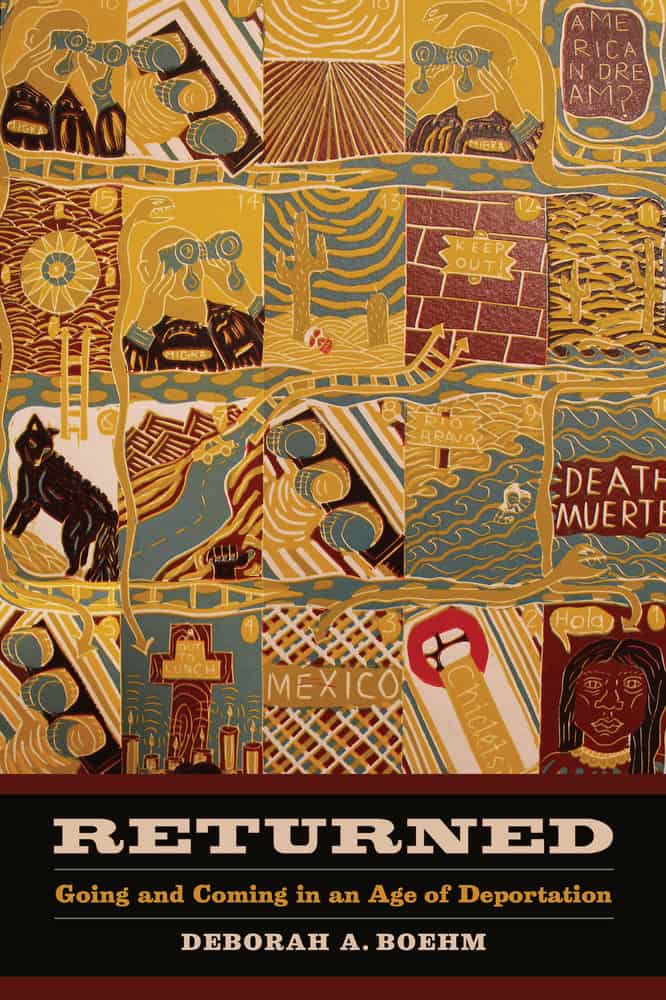 Stay tuned later this week when we share Deborah Boehm thoughts on the psychological and social tolls of a migrant returning to their home country as a “lost citizen” in Returned: Going and Coming in an Age of Deportation.

And attend the AAA session on Detained on Trumped-Up Charges: Migrants and the Ascendant U.S. Security-State.

Anthropology Matters: Going Back to our Talent for Finding Cracks
Congratulations to our 2017 AAA Award Winners!

Documenting the Human Costs of the U.S. Security-State, Part 2