This guest post is published around the American Society of Criminology conference in Philadelphia, occurring November 15-18. #ASCPhilly 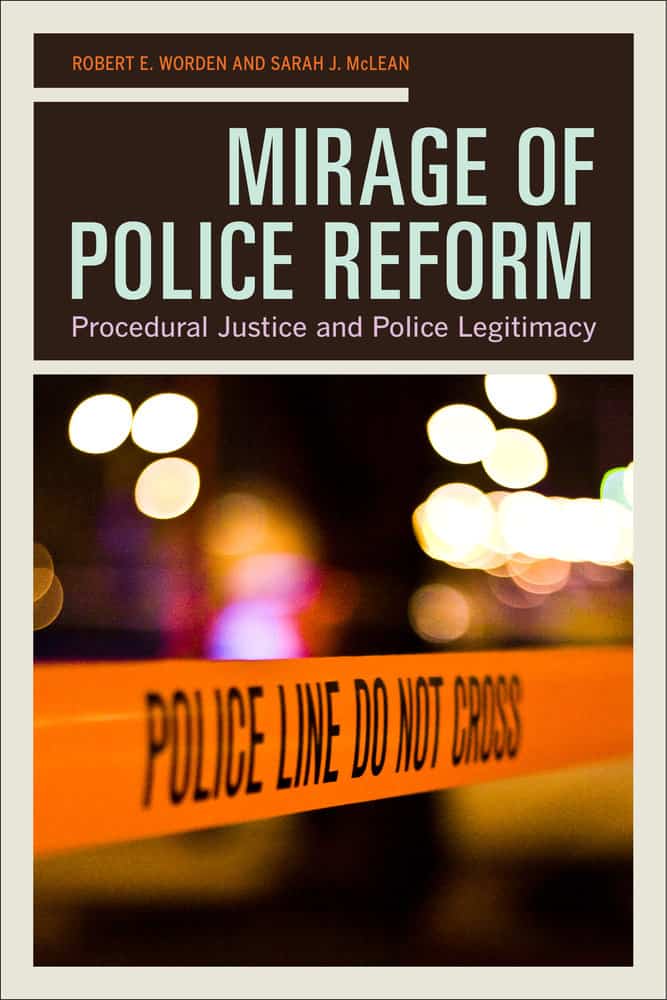 Officer-involved shootings have fallen out of the headlines, displaced by controversies revolving around the White House. But concerns about police conduct and interest in police reform remain palpable. The concerns bear a striking resemblance to those of 50 years ago, when the President’s Commission issued its report. In his book, Working the Street, Michael Brown described them thusly: “allegations of police brutality, race and class discrimination in law enforcement, violation of civil liberties and suppression of rights to protest government actions ….” He could as well have written these words in 2017.

In the last five decades, policing in the U.S. has evolved in many ways. Citizen oversight authorities have proliferated, administrative policies and reporting requirements have been further developed, and early intervention systems for police misconduct have been widely adopted. Federal authority to investigate and intervene into an alleged “pattern or practice” of civil rights violations by state or local police has accelerated the adoption of such reforms not only in more than a score of agencies, through consent decrees and settlement agreements, but also in an untold number of agencies that seek to avoid such intervention.

However, the policing issues of the 1960s remain unresolved in the 2010s. Part of the reason lies in the nature of policing and police organizations. Police work is not susceptible to valid and simple performance metrics. Outcomes – crime levels, disorder, fear of crime, public satisfaction – are affected by many factors other than what police do. Outputs – arrests, tickets – are indicators of activity but not of quality service. A consensus on what constitutes good police work does not exist, so even when officers’ behavior can be observed, conclusive judgments about performance are elusive. How, then, are we to determine whether police are meeting public needs or expectations?

In the absence of truly informative performance indicators, communities and their representatives judge whether their police departments bear the hallmarks of a properly structured and managed police organization. Does the agency have clear lines of hierarchical authority? Does it have – and make transparent – appropriate policies and procedures? Has it adopted (some form of) community policing? Is there a provision for civilian review of complaints against the police? Does the department train its officers in, e.g., cultural awareness, or procedural justice? Are officers outfitted with body-worn cameras?

These structural features may satisfy the expectations of public officials and interested publics, but we typically have no way of knowing whether they have the desired effects on police performance. Even when independent, scientific research is executed, the results are subject to question and debate. Structural reforms may serve to reinforce (or reclaim) police legitimacy, but they tend to be no more than loosely coupled to street-level practice, leaving unresolved the issues that prompted the reform.

Are we doomed to repeating this cycle of reform? Only so long as it takes to remove from street-level police work the ambiguity and uncertainty that has been intrinsic to the situations that we expect the police to handle.

Mirage of Police Reform by Robert E. Worden and Sarah J. McLean is available as a free Luminos Open Access e-book as a free download. 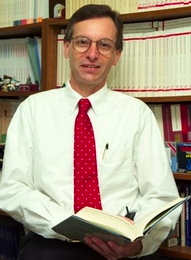 Robert E. Worden is Director of the John F. Finn Institute for Public Safety and Associate Professor of Criminal Justice at the University at Albany, SUNY.

Coming in 2019: Journal of Medieval Worlds
Expanding the Environmental Imagination 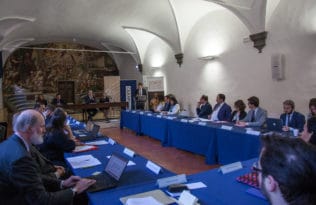