by Rashi K. Shukla, author of Methamphetamine: A Love Story 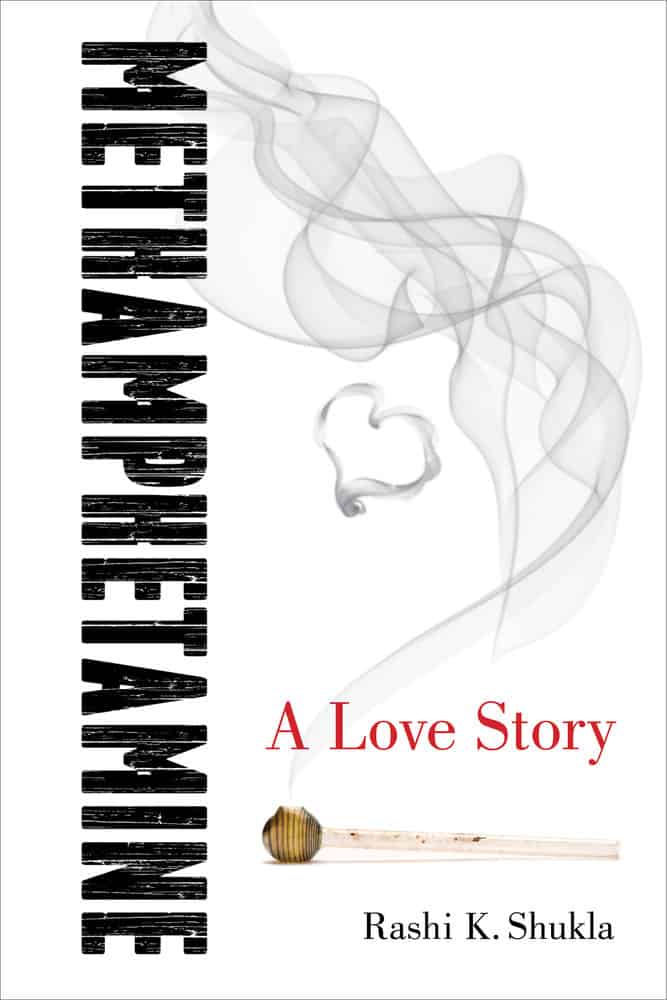 Why do we seem to care more about some than others when it comes to addiction and drug abuse? It is a haunting question that mirrors the realities of today. Nationally, attention to opioids have led to calls for treatment and increases in funding. An estimated 91 people die each day as a result of their addiction. Federally, funds were recently allocated to expand efforts to battle the problem. While those who die as a result of their opioid abuse are often referred to as victims of the drug, there is a disconnect when it comes to how we think about, and more importantly, how we respond to, addiction in the U.S.

Drug addiction is not new. It has plagued individuals and communities for decades. Though policies are in the midst of change, the U.S. has been engaged in a War on Drugs against those who use, abuse, and become addicted to illicit drugs for more than 30 years. Large proportions of the U.S. prison population are incarcerated for drug-related offenses. Take into account other aspects of the system (e.g., probation and parole), and the numbers only increase. What has changed? Why is it that today, many in society are willing to view those who become addicted to certain drugs, such as opioids, with more empathy and concern than those who abuse other illicit drugs?

As someone who has studied methamphetamine for a decade, I have come face-to-face with the demonization, criminalization, and stigmatization that forever follows those who fell prey to addiction and the accompanying lifestyle. While their levels of engagement in criminal and deviant lifestyles may differ from those of suburban drug users, at the end of the day, their addictions were not that different. And yet, the type of drug that one becomes addicted to makes all of the difference in our views and responses. It seems that compassion and calls for treatment that dominate the national discussion on addiction are not equally aimed at all addicts.

Methamphetamine devastates lives and communities, and yet, there is no sympathetic lens for addicts of meth and other illicit drugs. Some who get labeled with felony convictions related to their meth addiction will tell you, “it’s a life sentence.” For some, convictions and addictions are negative labels that stick.

There is a need for a shift in perspective and policy, not just for opioids, but for all who become impacted by drug addiction. Though the increased attention is a step in the right direction, to overlook the devastation being caused by other drugs is a disservice at best.

Those who manage to escape addiction, be it to opioids, methamphetamine, or other drugs, face numerous challenges in the roads that lie ahead. The need for greater understanding and increased resources for all, not just those who use certain types of drugs. Failing to respond more effectively to all of those who are burdened by addictions will only exacerbate the problem.

And hear more about the book from Rashi.

Rashi K. Shukla is Professor of Criminal Justice at the University of Central Oklahoma. She received her PhD in Criminal Justice from Rutgers University and has served as lead investigator of a multi-method study of the methamphetamine problem for more than a decade. Her research, which focuses on offender decision-making and the evolution of drug problems, has been presented in numerous forums, both nationally and internationally. 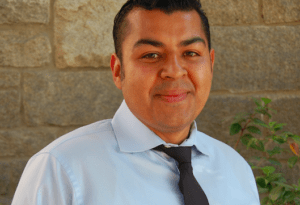