This guest post is published in advance of the American Society of Criminology conference in Philadelphia, occurring November 15-18. #ASCPhilly

By Amy Adamczyk, author of Cross-National Public Opinion about Homosexuality: Examining Attitudes across the Globe 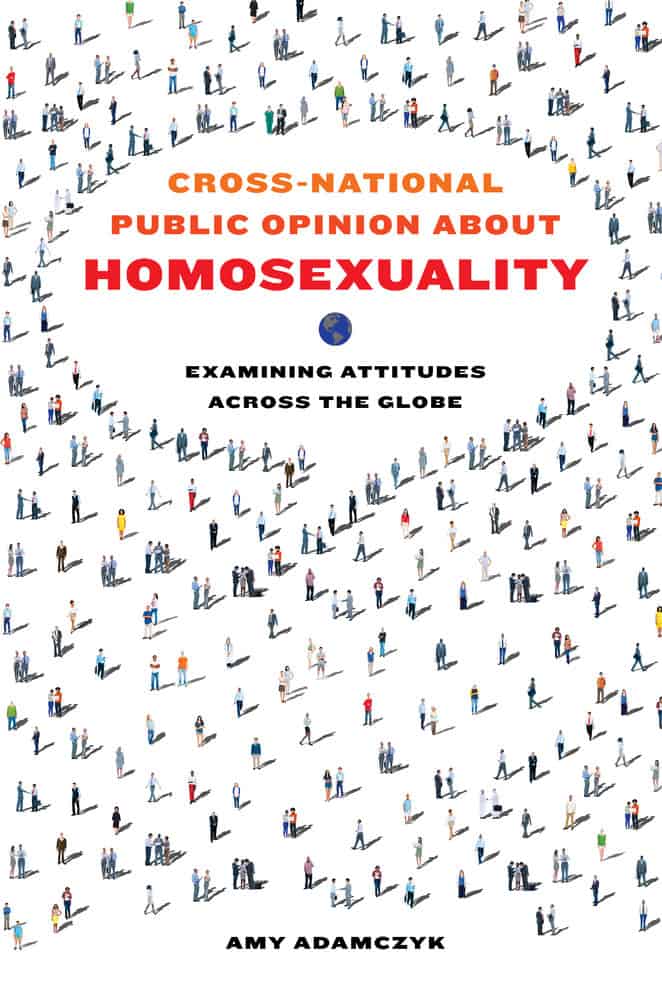 On November 5, 2017 a man walked into a Baptist Church in rural Texas and opened fire on the congregants in the middle of a service. Twenty-six people were killed, about half of them children. Only a week prior, another senseless mass murder had captured the nation’s attention when a man drove a truck through a bike path in New York City, killing eight people.

And just one month earlier a gunman had open fired on a crowd of concertgoers in Las Vegas. Mass shootings in particular and gun deaths in general have historically been much higher in the U.S. than in other wealthy nations.

Many Americans feel that it is normal to be able to obtain firearms so effortlessly. A lot of residents, including myself, grew up with family and friends who had guns, albeit mostly rifles for hunting. The environment in which we are raised and live our lives has a powerful role in influencing what we feel is normal. But, cross-national data show how different the United States is from other countries.

In my recent book, Cross-National Public Opinion about Homosexuality: Examining Attitudes across the Globe, I investigate another issue where people’s views across the world differ considerably. While Americans are relatively supportive of homosexuality, just 10 years ago the majority of Americans opposed same-sex marriage. Currently, LGBT relations are criminalized in over 70 nations and in ten countries they can be punished with death. Additionally, there are many nations including Poland, South Korea and Israel, where only a minority of people feel that homosexuality is acceptable.

Why are there such dramatic differences? My book shows that a big part of the divide in acceptance of homosexuality is related to the degree of economic development, democratic governance, the dominant religion, and religious engagement. The way these forces shape attitudes interact in complex ways with a nation’s unique history and where countries are geographically located.   Regardless of personal attributes, the characteristics of the environments in which people live shape their feelings about a host of issues.

The interesting thing about contextual forces is that we often do not know they are there. It’s only when we look at cross-national data that we can see how similar or different we are.

Attending ASC? See the author meets critics session on Wednesday, November 15 at 9:30am.

And read more from Amy regarding why some countries disapprove of homosexuality and Donald Trump and homosexuality.

Amy Adamczyk is Professor of Sociology at John Jay College of Criminal Justice and the Graduate Center, City University of New York.

Congratulations AMS Award Winners
Heading to AAR & SBL? Save 40% on These Religion Titles 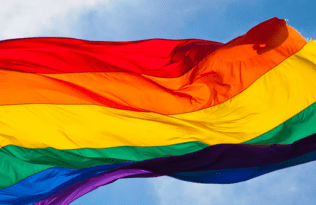 Why Do Some Countries Disapprove of Homosexuality? Money, Democracy and Religion