This guest post is part of our MESA blog series published in conjunction with the meeting of the Middle East Studies Association in Washington, D.C., Nov. 18-21. #MESA2017DC

By Torunn Wimpelmann, author of The Pitfalls of Protection: Gender, Violence, and Power in Afghanistan

A few days ago, on the 11th of November 2017, Afghan Second Vice President Sarwar Danesh proudly presented his country’s new penal code. To most legal scholars, justice officials and aid workers it was a moment of satisfaction. Afghanistan’s last penal code was issued in 1976 and outdated. Moreover, since 2001, when the country became awash with expatriate advisors, a large number of standalone codes with criminal provisions had been promulgated, mostly by presidential decree. Regulating issues such as anti-narcotics, money laundering and terrorism, these new codes had been produced in isolation from the overall legal framework, but all (un)conveniently contained a clause stating that it abrogated any other law in contradiction to it, ( and on many occasions there were indeed contradictions, sometimes multiple). Judges was required to refer to ever-increasing number of laws containing criminal provisions, (some fifty according to one estimation) and so the idea of creating a new comprehensive penal code appeared a sensible one. 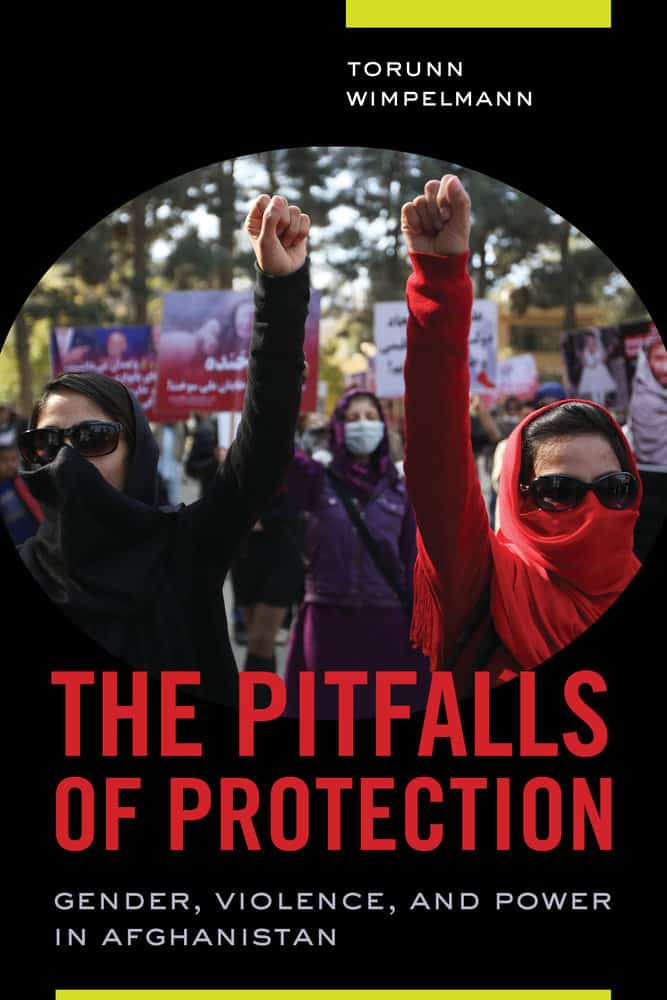 But one law has not been incorporated into the new code. The Law on Elimination of Violence Against Women ( EVAW Law) will continue to exist as a stand alone piece of legislation, due to some considerations, as the Vice President said. He did not elaborate further but in my book The Pitfalls of Protection, Gender Violence and Power in Afghanistan, the EVAW law features centrally, as it has done in the gender politics of Afghanistan over the last decade and a half. To follow the trajectory of the law, how it was conceived, promoted, contested, and (partly) implemented is to travel alongside some of the major political, religious, sexual and ideological faultlines of the order erected upon the US-led invasion in 2001.

The law, criminalizing 22 acts as violence against women was conceived in 2005. After a series of strategic and substantial battles within the country’s women’s movement, it was enacted as a presidential decree four years later. The EVAW law failed however to be ratified in parliament where conservative MPs denounced it as an anti-Islamic, foreign product and objected in particular to the law’s criminalization of underage and forced marriage, as well as certain forms of wife beating and polygamy. As such, the law had an unclear legal standing, but was nonetheless celebrated as an historical achievement by many in Afghanistan, both Afghan women’s activists and their allies in Western embassies who had been important in securing the law’s enactment. For years now, despite its ambiguous status as a decree, the law has been the focus of a massive implementation apparatus underwritten by development aid.

But not without some controversy. The conservative parliament aside, legal scholars argued that the law had technical flaws and unclear terminology, and that women’s protection would be better served by merging its provisions into the upcoming comprehensive penal code, which would anyway be the main reference point for judges henceforth. Yet, supporters of the law refused, arguing that to dispossess Afghan women of the law especially dedicated to them would be a reactionary move and a setback for women’s protection. The position reflected the particularities under which women’s rights advocates had been working in post-2001 Afghanistan. Both enabled and disabled by the international presence, which had offered them unprecedented political leverage yet also strengthened both Islamist actors and resentment to foreign influence more generally, many women activists seized on opportunities to get (sometimes discretely) progressive frameworks and institutions in place with the help of external allies and untainted by compromises with more conservative national actors. Whether this strategy will stand the test of time remains to be seen. One indicator will be whether the EVAW law will be applied alongside the new penal code, or fade into irrelevance as a mainly symbolic item and a product of a particular era.

Torunn Wimpelmann is a researcher at Chr. Michelsen Institute.

Sacrifices, Flesh, and Blood
Not Beyond Racism: Teens Talk about Violence and the “Jacked Up” U.S. System 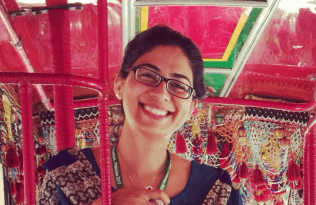