“It could be considered further satire to use a conservative technique to attempt subversion. It could also be thought having and eating your cake.”—Donald Judd on Wayne Thiebaud, 1962

Today is Wayne Thiebaud’s birthday. Luckily he’s provided the cake, and ice cream, and so much more to celebrate with . . . in our forthcoming catalogue.

Organized in close cooperation with the artist, Wayne Thiebaud: 1958–1968 examines Thiebaud’s ongoing impact on contemporary art through in-depth analysis of the paintings and drawings made at the launch of his career, at a seminal moment when the art world was redefining itself.

Published in association with the Jan Shrem and Maria Manetti Shrem Museum of Art at the University of California, Davis, this is the first study of the emergence of Thiebaud’s mature style and the only museum exhibition to date to delve into a specific period of his production, a time that coincides with the start of his teaching career at University of California at Davis.

The “soft” nature of Thiebaud’s famous subjects, his creamy pies and dripping ice creams, positioned his art as fodder for social-political review on occasion, but rarely for serious historical analysis. Since the beginning of his career Thiebaud reminded critics of his formal interests and his deep affiliation with the history of painting. This exhibition takes as its starting point an understanding of Thiebaud’s painterly language—its historical sources and contemporary affiliations.

“Painting a row of cakes the way they are displayed on a lunch counter suggests some rather obvious notions about conformism, mechanized living, and mass produced culture. In addition there are some surprising things which are present . . . how alone these endless rows can be . . . a kind of lonely togetherness . . . each piece of pie has a heightened loneliness of its very own giving it a uniqueness and specialness in spite of its regimentation. None of us can escape our responsibility however totalitarian or utopian our world may be.”—Wayne Thiebaud

Contributions by Margaretta Lovell, Alexander Nemerov, Francesca Wilmott, and Arielle Hardy include scholarly essays and an illustrated chronology, resulting in a catalogue that is both visually rich and thought-provoking.

Save 30% on the exhibition catalogue with online purchase. Enter code 17M6662 at checkout. 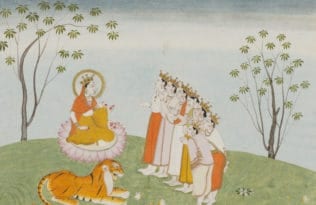 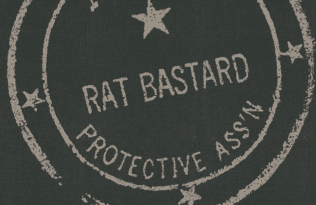 BRUCE CONNER: IT’S ALL TRUE opens at MoMA this weekend