October is Filipino-American History Month, commemorating the landing of “Luzones Indios” at what is now Morro Bay, California on October 18, 1587. Today, we recognize the many valuable contributions Filipinos have made, and the important role they continue to play, as a vital part of American society. 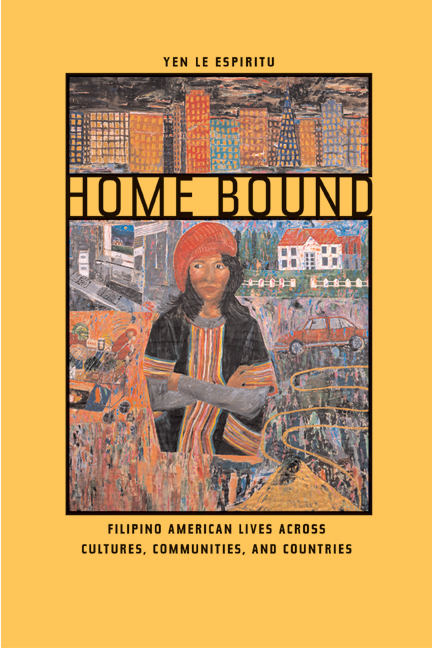 The U.S. occupation infiltrated all segments of Philippine society. Politically, the colonial government structured the Philippine government after that of the United States. It was to win over the existing leadership of the Philippines and to pacify Filipino nationalists that the United States adopted the policy of Filipinization: the gradual substitution of Filipino personnel for American administrators and clerks in the colonial government. As early as 1900, Filipinos began assuming positions in the municipal, provincial, and later, in the national governments. However, Americans still controlled the strategic positions that allowed them to formulate and implement policies. Under U.S. colonial rule, the Philippine national economy changed significantly. Foremost among these changes was the further development of the agricultural export economy (begun under Spanish rule), with sugar in the lead, and the growing dependence on imports for such basic necessities as rice and textiles. By its tariff regulations and the subsequent “free trade” between the two countries, the United States fostered this export-import policy and kept the Philippines an unindustrialized export economy—a condition that depleted the country’s economic resources and propelled the eventual migration of many Filipinos.

As a civilian government replaced military rule, the cultural Americanization of the Philippine population became an integral part of the process of colonization. Convinced that education, rather than outright military suppression, was the more effective means to pacify the Filipinos, U.S. colonizers introduced a universal public education and revamped Philippine educational institutions and curricula using the American system as its model and English as the language of instruction. When the Philippine Commission took over civil governance of the Philippines, it kept English as the primary medium of instruction. Filipino historian Renato Constantino contends that through this educational policy, the colonial educational system became an instrument of assimilation or Americanization. With the use of U.S. textbooks, “young Filipinos began learning not a new language but a new culture. Education became miseducation because it began to de-Filipinize the youth, taught them to regard American culture as superior to any other, and American society as the model par excellence for Philippine society.”

Whereas U.S. invasion, annexation, and subjugation of the Philippines have left indelible moral and physical marks on the country and its people, these violent acts have been largely erased from American public memory or obscured by public myths about U.S. benevolence and the “civilizing mission” in the Philippines. But the facts of imperialism are not erasable. The enduring legacies of U.S. empire are present in the Philippine economy, its political structure, its educational system, and its cultural institutions— all of which continue to be dominated or influenced by the United States. The impact of the U.S. empire on Filipinos is also very much present in the United States—perhaps most visible in the presence of large Filipino American communities. Linking U.S. (neo)colonial subjugation of Filipinos in the Philippines to the fate of Filipinos in the United States, Oscar Campomanes insists that “the consequences of [the] inaugural moment of U.S. Philippine relations for latter-day U.S. Filipinos are manifold and extend to their politics or forms of recognition and emergence.”

Yen Le Espiritu is Professor of Ethnic Studies at the University of California, San Diego. She is the author of the award-winning Home Bound: Filipino American Lives across Cultures, Communities, and Countries and Body Counts: The Vietnam War and Militarized Refugees.