It’s no secret that copyediting jobs are changing. Just this past June, The New York Times dismantled its 100-plus-person copyediting staff, merging some of the job functions with other editorial duties. As traditional copyediting positions realign and hybrid roles grow, copyediting skills are needed more than ever to adapt to new platforms and in new venues.

To keep up with the times, UC Press is developing a fourth edition of our bestselling Copyeditor’s Handbook, scheduled to publish in April 2019, along with a companion Copyeditor’s Workbook, which will feature extensive exercises, answer keys, and commentary. Until then, this set of questions by the much-missed Amy Einsohn will test your mettle.

Are your copyediting skills up to snuff? Take the copyediting challenge below! Find the answer key and sample exercises here. 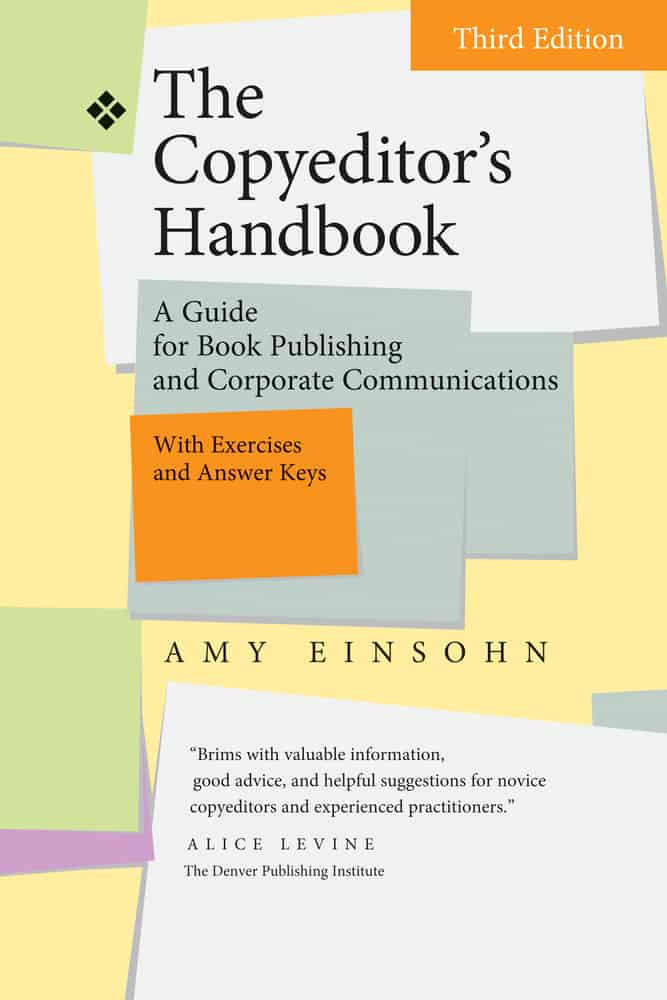 3. What is a resident of each of the following states called?
(a) Connecticut.
(b) Maine.
(c) Massachusetts.
(d) Wyoming.

5. Which of the following are trademarks?
(a) Dumpster
(b) Mace
(c) Styrofoam
(d) Tabasco
(e) Taser

6. The asterisk-dagger system is used to
(a) flag queries in a manuscript.
(b) order nonnumerical footnotes.
(c) indicate levels of confidence in statistics tables.
(d) alphabetize nonnumerical characters in an index.

7. When a numbered list is “cleared for 10s,” the numerals that precede the items
(a) are indented ten spaces.
(b) align on the first digit.
(c) align on the last digit.
(d) are deleted and replaced by bullets or another nonnumerical character.

8. The incorrect use of it’s is one of those errors that ______ many editors.
[exasperates/exasperate]

9. In Jefferson County one in five children ____ not covered by health insurance.
[is/are]

13. Let’s give a copy of The Copyeditor’s Handbook to _____ will be training the new editors.
[whoever, whomever]

How’d you do? Share your score with us on social media: #copyeditingchallenge @UCPress.

Available Today: A History of the World in Seven Cheap Things
A History of Cookbooks: How New Products Entered Cookbooks 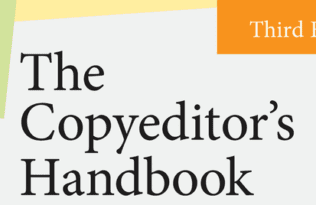 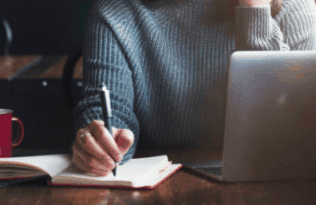