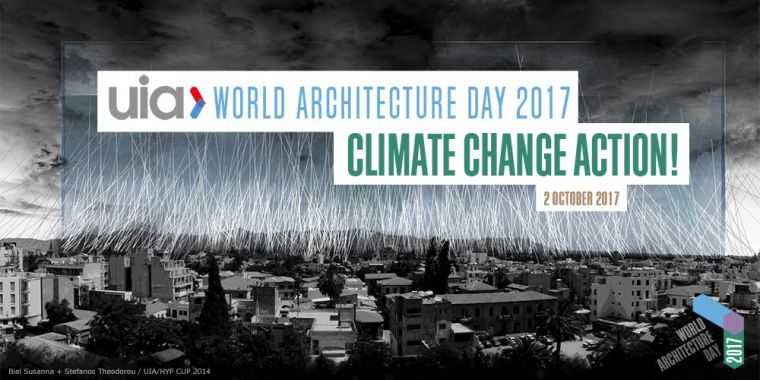 The theme for this year’s World Day of Architecture, which is is celebrated annually on the first Monday of October, is “Climate Change Action!” Noting that rapid urbanization and building developments are increasing our fuel energy consumption and greenhouse gas emissions, the International Union of Architects (UIA) calls upon architects and architecture organizations to mobilize efforts to respond to the Paris Climate Change Agreement initiatives and has set aside today to celebrate achievements and visions of architecture that is responsible, innovative, and enriching for communities. An early example of these efforts is Sacramento’s Bateson Building, considered the first large-scale building to embody what we now call sustainable architecture. The Journal of the Society of Architectural Historians recently took a look at the history of the building: 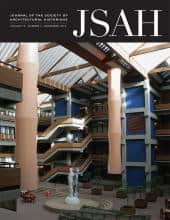 In Sacramento, the capital of California, a new midtown government administration building, designated “Site 1-A” during design and construction from 1977 to 1981, was named at its opening ceremony for anthropologist and cyberneticist Gregory Bateson. It was commissioned following the narrow 1975 electoral victory of the thirty-six-year-old Governor Jerry Brown, and the building is acknowledged as “the first large-scale building to embody what we now call sustainable architecture.” It was referred to as “climate modulating” at the time, and the very word sustainable acquired early currency among its designers during construction. It was intended as a showcase for ecological design, integrated into what we might now describe as policies of “resilience,” demonstrating national leadership in an America newly attentive, since President Richard Nixon’s 1970 signing of the National Environmental Policy Act, to the nation-building potential of the environment. Yet the building’s place in history remains unclear. Why? Continue reading.

Black against Empire: One City One Book Upcoming October Events
Joining the Fight: Standing Up for the Wrongfully Convicted