In June of 1864, with the Civil War raging and re-election uncertain, President Abraham Lincoln signed a relatively minor bill transferring Yosemite Valley to California to be held “inalienable” for “public use, resort, and recreation.” Governor Low provisionally accepted the grant shortly thereafter and named a commission to oversee the new park. He chose as the head of the commission Frederick Law Olmsted, the landscape architect already known for work on New York’s Central Park but then acting as manager for the Las Mariposas estate in the Sierra Nevada foothills.

Olmsted attempted to describe Yosemite for others (especially the lawmakers who had not visited it but would soon vote on accepting the park and funding it). First noting the great cliffs, the waterfalls, the broad meadows, and the qualities of the light and climate, he came to the essence of Yosemite:

There are falls of water elsewhere finer, there are more stupendous rocks, more beetling cliffs, there are deeper and more awful chasms, there may be as beautiful streams, as lovely meadows, there are larger trees. It is in no scene or scenes the charm consists, but in the miles of scenery where cliffs of awful height and rocks of vast magnitude and of varied and exquisite coloring, are banked and fringed and draped and shadowed by the tender foliage of noble and lovely trees and bushes, reflected from the most placid pools, and associated with the most tranquil meadows, the most playful streams, and every variety of soft and peaceful pastoral beauty.

The essence of the physical landscape was the juxtaposition of the steep cliffs with the flat valley floor. In numerous areas, the flat floor of the valley comes right to the base of the soaring cliffs, and through this valley the Merced River lazes its way along in view of the majestic falls. As Olmsted noted, other places had the same ingredients; Yosemite stood apart in the assembly of the parts.

If we ask what geologic process made Yosemite unique, the answer would have to be glaciers acting on very heterogeneous granitic rocks. Yosemite’s special nature relies on the far greater depth the glaciers cut compared with the other “yosemites,” (the other deep glacial canyons of the Sierra) and this was made possible by the vulnerabilities of its complex geology. While California’s state geologist Josiah Whitney was therefore unquestionably wrong in arguing that Yosemite was created by faulting and John Muir, despite exaggeration, correct in identifying glaciers as the valley’s sculptors, neither fully traced back Yosemite’s origin to its roots. The awe-inspiring Yosemite Valley existed—and could serve as the template for the most extensive national park system in the world—because of the accident of many chemically different bodies of granitic rock coinciding with the right elevation in the Sierra Nevada where glaciers could carve a massive, steep-walled valley. 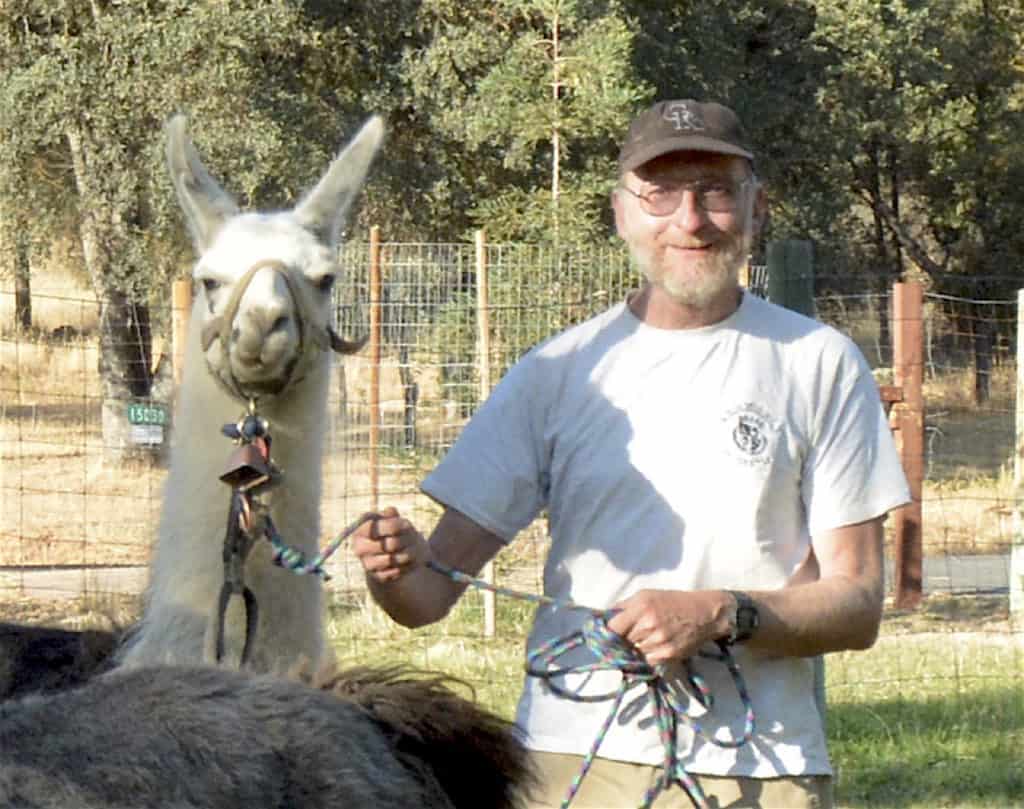 Craig H. Jones is Professor of Geological Sciences and Fellow with the Cooperative Institute for Research in Environmental Sciences at the University of Colorado, Boulder. He has published peer-reviewed research in Science, Nature, and prominent earth-science journals, and he is also the coauthor of Introduction to Applied Geophysics. He blogs as the Grumpy Geophysicist.

Student History is Written in the Streets
On Agnès Varda, Winner of 2017 Honorary Oscar Award 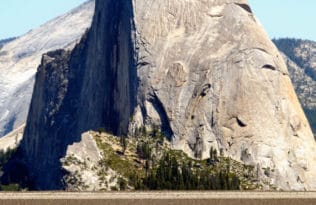