by Rebecca J. DeRoo, author of Agnès Varda between Film, Photography and Art

French film director Agnès Varda will receive an honorary Oscar this November from the Academy of Motion Picture Arts and Sciences. Which aspects of Varda’s career will the Academy celebrate? Her formidable directorial career spans from writing and directing her first film at age 25 to releasing her most recent film Faces, Places at age 89. Historically, critics have praised Varda as the innovative “mother” of the French New Wave film movement, with her first film, La Pointe Courte (1954), a precursor to the movement and Cleo from 5 to 7 (1961) made at the height of the New Wave. This identity has long overshadowed other parts of her career.

More recently, scholars have recognized her as an essential feminist filmmaker. At the same time, Varda has continued to create new work, making films as well as multimedia art over the last two decades. And the Academy has the opportunity to celebrate Varda’s past and present work as even more innovative. Agnès Varda between Film, Photography, and Art shows that before Varda pursued cinema, she studied art history and practiced photography, and across her career, she has quietly yet subversively woven references to histories of art, photography, and film throughout her oeuvre. These references open out beyond the surface narrative of her work and engage contemporary cultural politics. This honorary Oscar recognizes Varda’s immense directorial accomplishments. But an interdisciplinary reading enables us to better appreciate the multidimensionality of Varda’s cinema and her career as both filmmaker and artist. 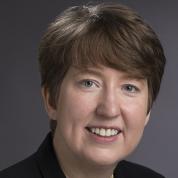 Art and cinema historian Rebecca J. DeRoo is an assistant professor at the Rochester Institute of Technology and co-curated the 2016 retrospective Agnès Varda: (Self)-Portraits, Facts and Fiction, at the George Eastman Museum. 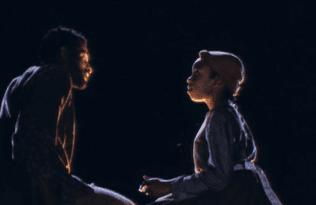