By Gary Fields, author of Enclosure: Palestinian Landscapes in a Historical Mirror 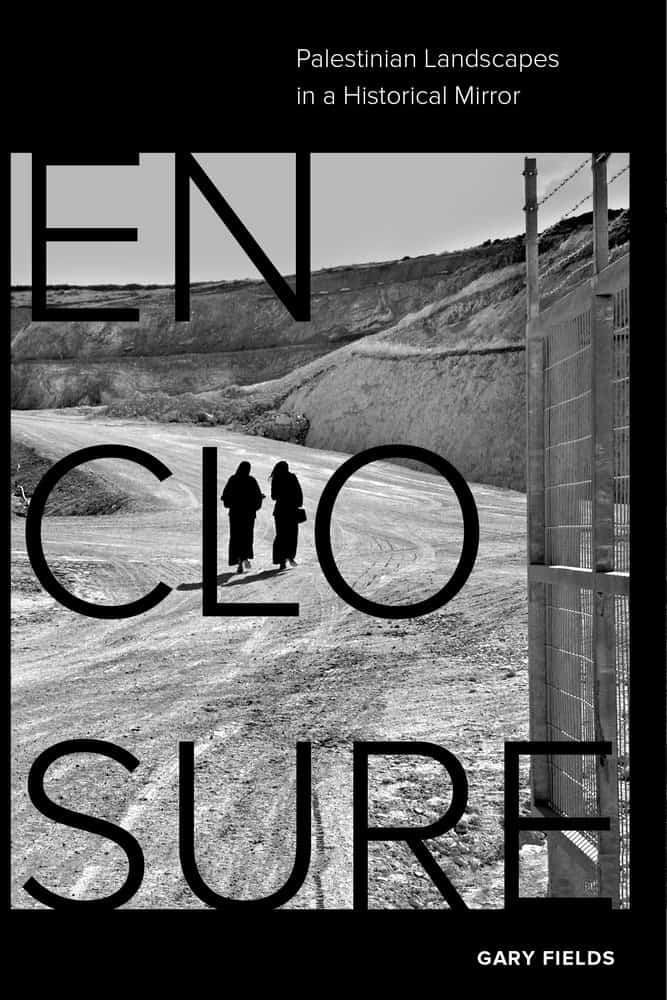 “Sumud” (صمود‎‎) is an oft-used term in Palestinian Arabic meaning “steadfastness” and refers generally to the resistance of Palestinians to Israeli takeover and settlement of Palestinian land. This idea of resisting dispossession is a major theme in my recently-completed book, Enclosure and I decided to celebrate its publication by spending ten weeks in Palestine this past summer. Unlike previous research trips, however, where I documented stories of steadfastness, my time on this trip was taken up by studying Arabic intensively at Birzeit University and visiting informally with Palestinians who had conveyed their stories to me for my study. Among Palestinians I have come to know, Mona and Fayez T. from the village of Irtah near Tulkarem are two of the most heroic practitioners of sumud I have encountered.

I met Mona and Fayez in December, 2004 when I stayed with them for five days on my first research trip to Palestine. The couple told me of three major shocks to their farming operation. In the 1990s an Israeli waste and recycling firm, the Geshuri Company, which had been in violation of Israeli environmental laws, relocated its plant across the border to the Palestinian West Bank – immediately adjacent to the farm Mona and Fayez and created untold problems by polluting the area with untreated wastewater runoff. In 2002, the couple received a second shock when the state of Israel decided to build the Separation Wall – Fayez and Mona refer to it as the Apartheid Wall – right across the middle of their farm. As a result, the family lost half of its farmland and had only 30 dunums (roughly eight acres) remaining.

The following year, the Israeli army along with two large bulldozers came to their farm one day and informed the couple that their land was now a closed military zone. Protected by armed soldiers, the bulldozers plowed up all of the crops planted at that time which Mona and Fayez estimated at $350,000. During the next ten years, this plowing up of the couple’s farmland occurred two more times. Such instances of land confiscation and crop destruction are central themes in Enclosure.

When I visited this summer, I saw many changes on the farm of Mona and Fayez. They have implemented an intensive program of water reclamation, energy conservation, and heirloom seed preservation in an effort to transition their land to organic farming. As a result, Mona and Fayez are now two of the most celebrated organic farmers in Palestine cultivating a wide variety of fruits, field vegetables, and nuts. They also regularly host groups of people from all over Europe and the Middle East who come to see how they are utilizing scarce resources while supplying local and regional markets with organic produce. In addition they are also the main supplier for some of the most well-known restaurants in Ramallah. At their house this summer over dinner, Fayez and Mona emphasized to me that cultivating crops was the most steadfast form of resistance to the Israeli occupation. “When we cultivate crops, we plant ourselves in our land,” they told me. “We will not be moved.” 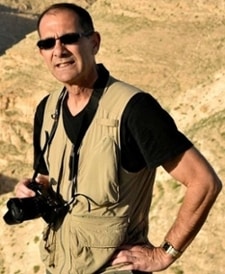 Gary Fields is Associate Professor of Communication at the University of California, San Diego.

His new book Enclosure marshals bold new arguments about the nature of the conflict in Israel/Palestine. Fields examines the dispossession of Palestinians from their land—and Israel’s rationale for seizing control of Palestinian land—in the contexts of a broad historical analysis of power and space and of an enduring discourse about land improvement. This comparative framework also helps readers in the United States and the United Kingdom understand the Israeli/Palestinian conflict in the context of their own histories.

Discussing Terrorism, After 9/11
From Tupac to Lorca: Finding the "Soul" in Hip-Hop and Literature