excerpted from Reinventing the Wheel: Milk, Microbes, and the Fight for Real Cheese by Bronwen Percival and Francis Percival

There is great precedent for the cheesemonger as activist and advocate. In the mid-twentieth century, the dark days for the British cheese industry that saw the retreat from farmhouse production and the rise of the supermarkets as the dominant force within the industry, there was one retailer who stood out. Major Patrick Rance had fought the Nazis, but in peacetime he found himself engaged in another existential struggle, this one based out of his modest cheese shop in Streatley, not far from London. With his monocle and aristocratic connections, he cut an eccentric figure, but he had a clear vision of his aspirations for cheese. In his Great British Cheese Book (1982), he outlined the problem: from 1948 to 1974, there had been a drop in the number of farms making Cheddar in the southwest of England from sixty-one to thirty-three. (As we write this, in 2016, there are only five.) He also proposed a solution. Taking his inspiration from the Campaign for Real Ale (CAMRA) and the Campaign for Real Bread, he noted that “fortunate and few are those within reach of Real Cheese to go with it” and called for a similar movement for cheese. 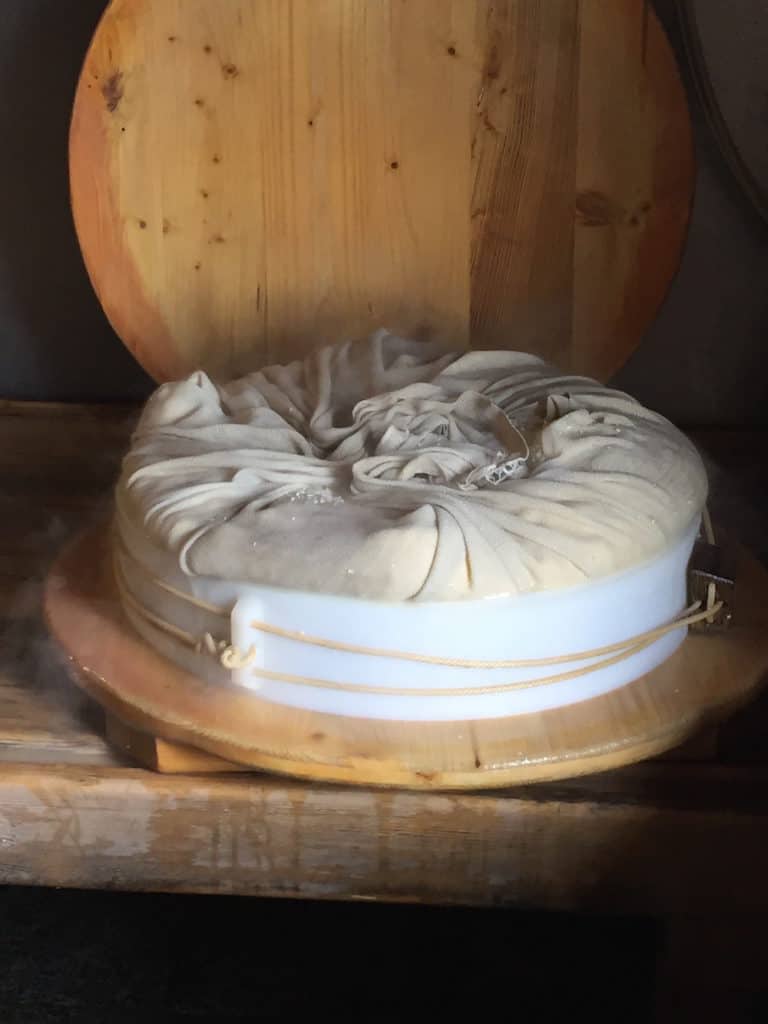 Rance’s fight was with factory production. For him, the enemy—the unreal cheese—was the mountain of vacuum-packed blocks that was steadily replacing the United Kingdom’s established territorial cheeses. We agree with his sentiment, but following his inspiration, this book pushes further.

The risk of defining and essentializing the real, of claiming to separate the authentic and the fake, is that it becomes an exercise in arbitrary exclusion. CAMRA, as successful as it has been at celebrating and reinvigorating British cask ales, also stands accused of stifling the British craft brewing scene with its insistence that only cask-conditioned ales are “real.” 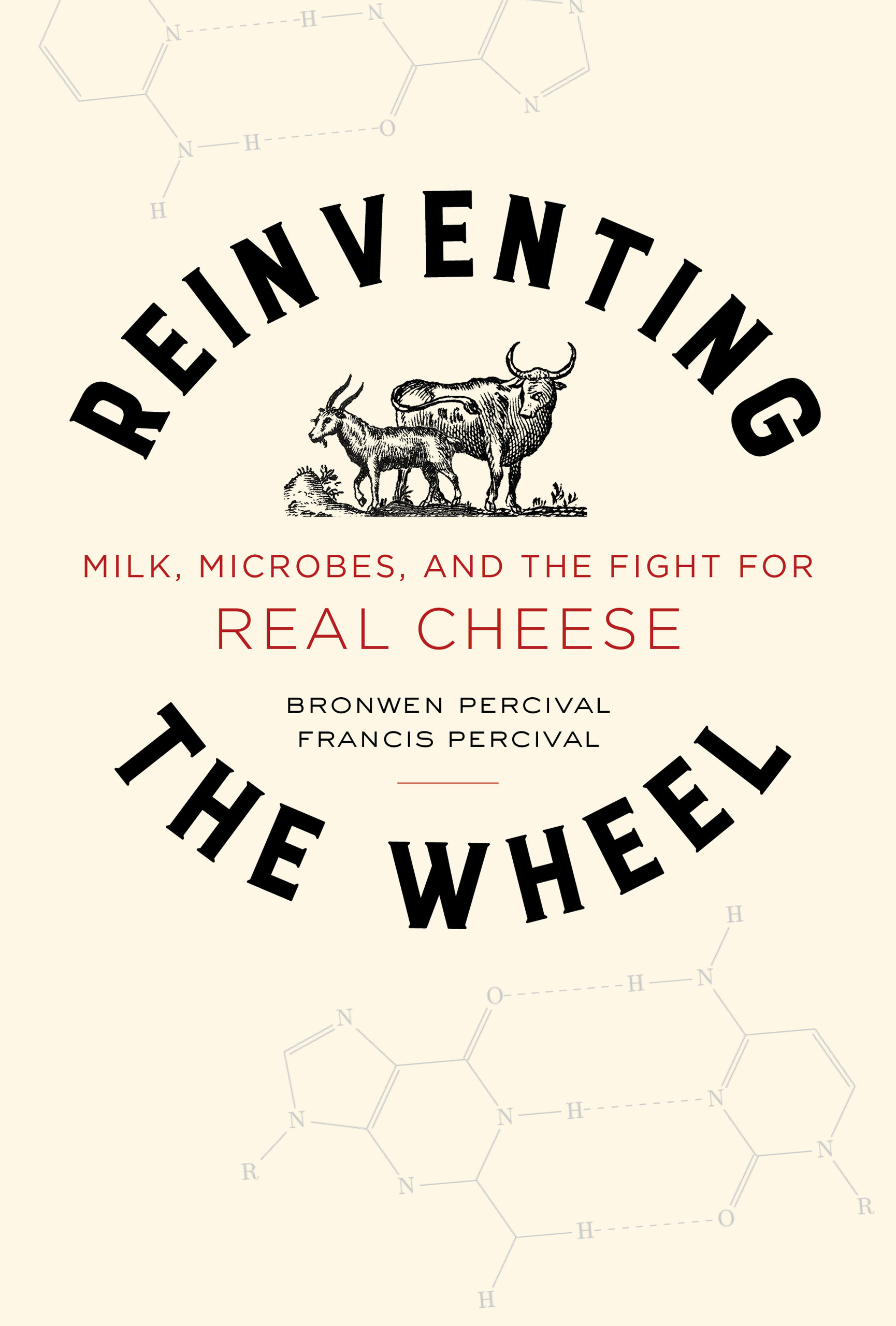 That is not our intention; it would be absurd to claim a single style of cheese as uniquely real. Rather, for us, real cheese is a manifestation of wider biodiversity, a food that exploits all of the resources and raw materials of the farm, from the botanical to the microbial. It is an acknowledgment that dairy farming and cheesemaking are one and the same process, and of the moral hazard that comes from any intervention—whether it be aggressive use of fertilizers, pasteurization of milk, or insensitive use of microbial cultures— that obliterates the link between the cheese and the environment from which it is fashioned. At best, these interventions are simply a patch; at worst, they threaten to undermine the sustainability of the entire industry. 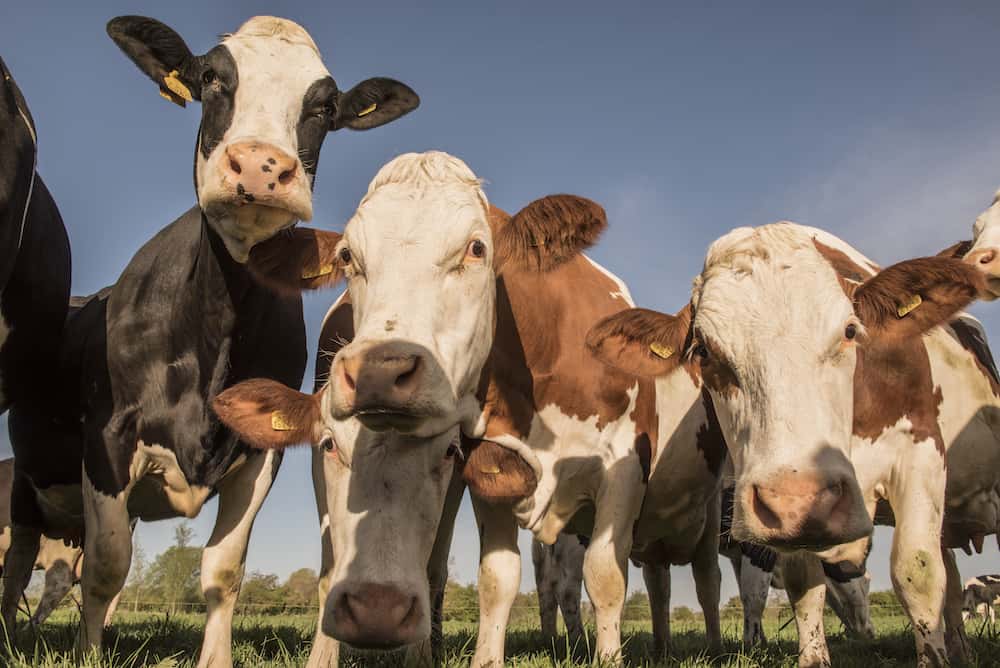 An opportunity lies before us. Advances in our understanding of biology have given us the tools to begin to understand and work with natural ecosystems at every level. Evidence is accruing of the social and environmental benefits associated with food systems that look beyond the production of faceless commodity outputs. Real cheese is subversive in its simplicity: it reunites farming and flavor. And in doing so, it rewards diversity and sustainability at every level. 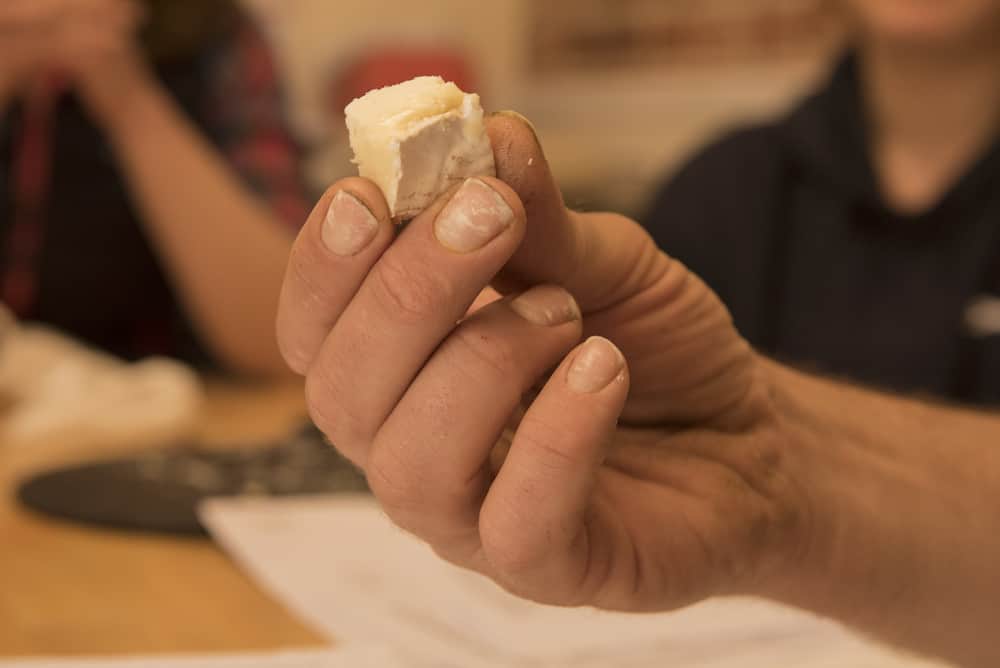 What follows is a journey through the cheesemaking process, beginning with the very first decisions that a farmer must make about what and how to farm and continuing through each of the key stages of cheesemaking itself. We start with a primer on the mechanics of cheesemaking, to provide some context for these decisions, and then follow the life of the cheese from its earliest inception. At every stage, we have deliberately chosen not to segregate the book like a textbook: the reader will encounter issues at the same time that they would trouble the farmhouse cheesemaker rather than according to a pedagogical schema. We know that cheesemaking is inherently interdisciplinary: it is equal parts art, science, and intuition. As we track the path from fi eld to consumer, we want to convey the pitfalls and complexities facing the producer. Th e same is true of the geographical scope of the book. We discuss the issues involved in the context of a cheese or region where they are of particular concern. There is no absolute Real Cheese, only real cheeses made in the context of specific places. 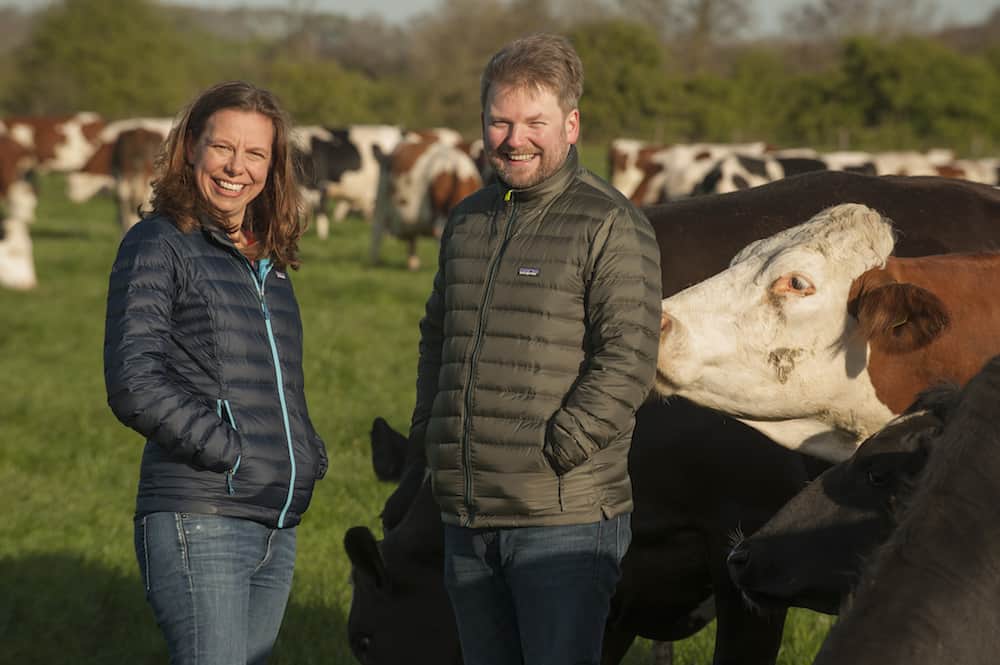 Bronwen Percival is the cheese buyer at Neal’s Yard Dairy in London. She initiated the biennial Science of Artisan Cheese Conference and is cofounder of the website microbialfoods.org. In addition to serving on the editorial board of the Oxford Companion to Cheese, she recently edited an English translation of the leading French textbook on raw-milk microbiology for cheesemakers.

Francis Percival writes on food and wine for The World of Fine Wine and was named Louis Roederer International Wine Columnist of the Year in 2013 and Pio Cesare Wine and Food Writer of the Year 2015. His work has also appeared in Culture, Decanter, Saveur, and the Financial Times. Together with Bronwen, he cofounded the London Gastronomy Seminars.

From Tupac to Lorca: Finding the "Soul" in Hip-Hop and Literature
#7CheapThings: What Is Cheap Money?