By Kelsy Burke, author of Christians under Covers: Evangelicals and Sexual Pleasure on the Internet, winner of the 2017 Distinguished Book Award for the ASA Sociology of Religion section

It is glaringly obvious that President Donald Trump is not an ideal representative of conservative Christianity, boasting about sexual escapades, disparaging the poor and marginalized, and idolizing money and wealth. Yet, white evangelicals are among his strongest supporters. Why? One explanation is that when Mr. Trump defends and promotes conservative gender and sexual politics, he caters to and reflects an evangelical worldview. 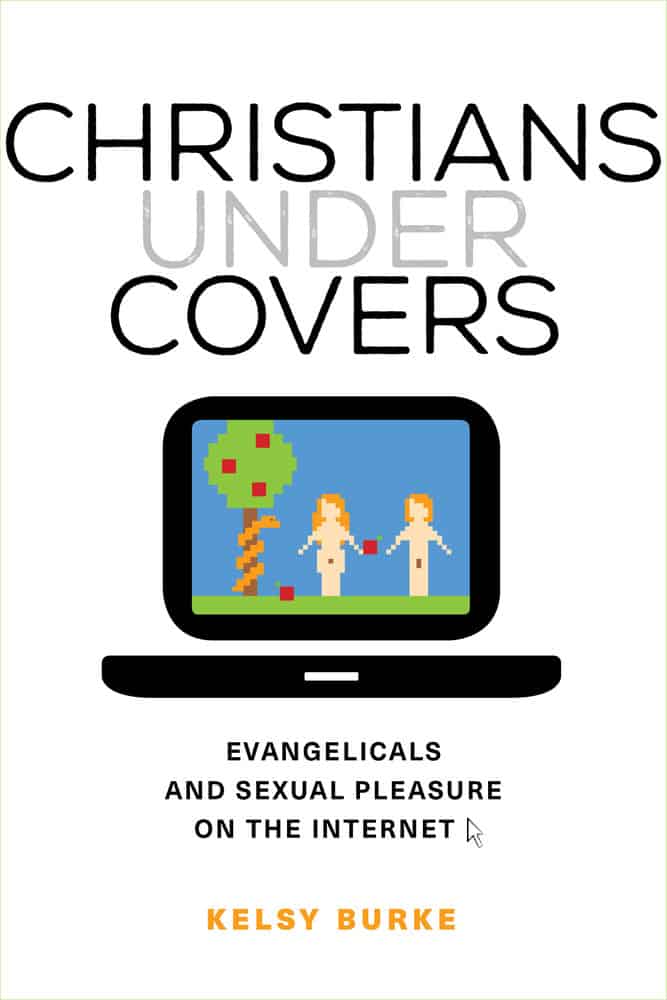 In my research on the evangelical sex advice industry in my book, Christians under Covers: Evangelicals and Sexual Pleasure on the Internet, I find that conservative evangelicals have learned to have their cake and eat it too: they can be extremely permissive and progressive when it comes to sexual practices within monogamous heterosexual marriages, but still exclude and disparage sex in any other arrangement. In other words, the book authors, bloggers, and other website users I studied drew from secular cultural attitudes that good sex is good for you—your health, happiness, and your relationships—but still depended on their religious beliefs to create boundaries about who is allowed to have sex.

I see a similar logic unfold as family-values conservatives face a cultural quagmire. They can’t rely on many of the typical cornerstones they once used in secular debates to define “good” and “healthy” relationships. Marriage, monogamy, parenthood, and domesticity, are now visibly occupied by GLBT families. Even a President like Trump is forced into the realm of religious beliefs in order to find evidence for conservative gender and sexual politics.

Take the most recent example: A White House Memo (based on the now infamous 6:00am tweet) where President Trump declared a ban on transgender people serving in the military.

It is easy to debunk Trump’s claim that medical costs associated with transgender healthcare are burdensome: these would comprise between 0.04 and 0.13 percent of healthcare expenditures according to a RAND study. The argument that transgender soldiers may diminish unit cohesion is also weak, given that it has been used and successfully challenged as military positions became open to non-whites, women, and gays and lesbians.

The only argument left to withstand scrutiny is a religious one—where conservatives can claim that their beliefs come from God. The idea that transgender people should be managed, excluded, and outed is justified by claims of conservative Christian leaders that a binary gender order was divinely created. By emphasizing their own religious convictions, conservatives need not address other challenges to their logic.

So when a secular President like Mr. Trump tweets about conservative gender and sexuality politics, make no mistake: he is preaching to the choir of the religious right.

Kelsy Burke is Assistant Professor of Sociology at University of Nebraska – Lincoln.

New Titles on the Art Market—Available Now for Courses
A Vibrant, New Translation of Hesiod with Stunning Images