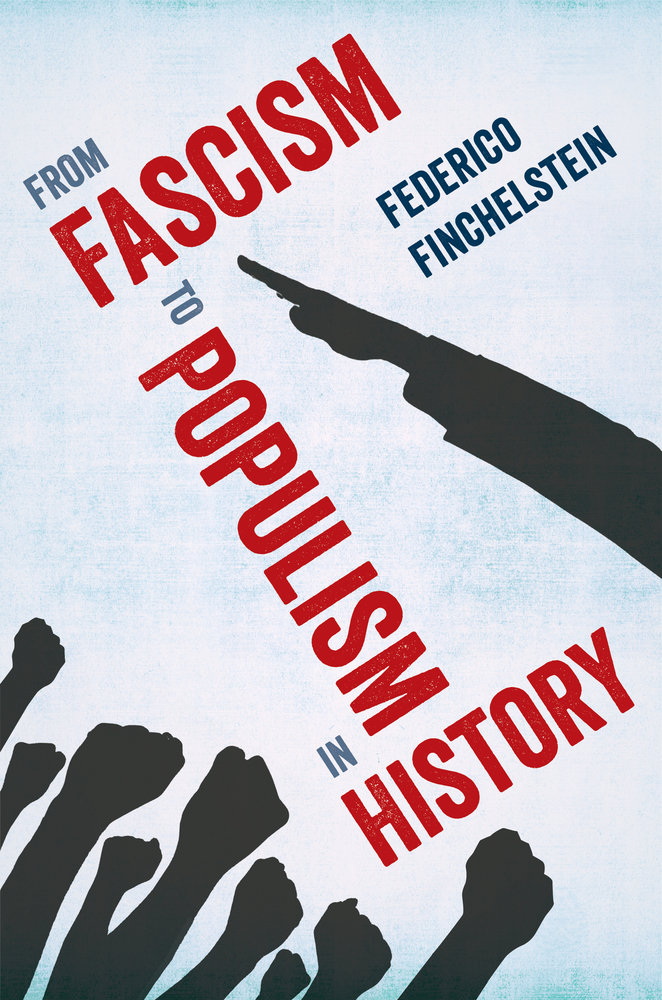 In today’s fast-paced political news cycle, terms like “fascism” and “populism” are often used, but not always clearly defined. What are fascism and populism– and how can (and should) we confront these ideologies in our present climate? And what, exactly, are the real implications when pundits name Donald Trump a fascist?Federico Finchelstein, author of the forthcoming From Fascism to Populism in History, explores the origins of these ideologies, their significance, and the important distinctions between them in the pages of his book:

Unlike fascists, populists most often play the democratic game and will eventually cede power after losing an election. That’s because populism, though similar to fascism in conflating itself with the nation and the people, links these totalizing claims of popular national representation to electoral decisions. In other words, populism projects a plebiscitary understanding of politics and rejects the fascist form of dictatorship.

Populism is an authoritarian form of democracy. Defined historically, it thrives in contexts of real or imagined political crises, wherein populism offers itself as antipolitics. It claims to do the work of politics while keeping itself free from the political process. Democracy in this sense simultaneously increases the political participation of real or imagined majorities while it excludes, and limits the rights of, political, sexual, ethnic, and religious minorities. As noted above, populism conceives the people as One—namely, as a single entity consisting of leader, followers, and nation. This trinity of popular sovereignty is rooted in fascism but is confirmed by votes. Populism stands against liberalism, but for electoral politics. Therefore, we can better understand populism if we think of it as an original historical reformulation of fascism that first came to power after 1945. Populism’s homogenizing view of the people conceives of political opponents as the antipeople. Opponents become enemies: nemeses who, consciously or unconsciously, stand for the oligarchical elites and for a variety of illegitimate outsiders. Populism defends an illuminated nationalist leader who speaks and decides for the people. It downplays the separation of powers, the independence and legitimacy of a free press, and the rule of law. In populism, democracy is challenged but not destroyed.

As I finish this book, a new populism has taken the world’s reins. Once again, the electoral success of a narcissistic leader has come with offending, and downplaying the value of, others. Intolerance and discrimination have opened the way for a definition of the people that relies simultaneously on inclusion and exclusion. As in the past, this new, recharged populism challenges democracy from within, but history teaches us that democratic institutions and a strong civil society can forcefully challenge populists in power. In short, we can learn from historical instances of resistance.

When modern populism emerged, the Argentine writer Jorge Luis Borges stated that, having been thrown out of Berlin, fascism had migrated to Buenos Aires. The regimes of Germany and Argentina advanced oppression, servitude, and cruelty, but it was even “more abominable that they promote[d] idiocy.” Even if he problematically conflated fascism (a dictatorship) and populism (an authoritarian electoral form of democracy), Borges acutely revealed why and how they both endorsed stupidity and the absence of historical thinking. They ignored lived experiences and affirmed crass mythologies. If in his elitism he was not able to recognize why the new populism was an inclusive choice for people who felt unrepresented, Borges still clearly noted its defining “sad” monotony. Diversity was replaced with imperatives and symbols. In this early analysis of populists in history, Borges stressed how their leaders turned politics into lies. Reality became melodrama. They twisted everything into fictions “which can’t be believed and were believed.” Like Borges, we need to remember that fascism and populism must be faced with empirical truths, or, as he put it, we need to distinguish between “legend and reality.” In times like this, the past reminds us that fascism and populism are themselves subject to the forces of history.

Federico Finchelstein is Professor of History at the New School for Social Research and Eugene Lang College in New York City. He is the author of several books, including Transatlantic Fascism and The Ideological Origins of the Dirty War. He contributes to major American, European, and Latin American media, including the New York Times, Washington Post, The Guardian, Mediapart, Politico, Clarin, Nexos, and Folha de S.Paulo.

Win an Advance Reader's Copy of A History of the World in Seven Cheap Things
Off the Page: Screenwriting in the Era of Media Convergence Available Now for Courses 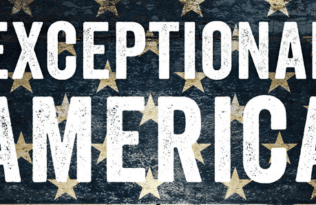