Just because two sides of a story are presented does not necessarily mean the truth is somewhere in the middle. Nor does it mean there are only two sides and each side is equally balanced. Most social behaviors and attitudes exist for complex reasons. When people argue from a “two-sides-of-the-coin” perspective, we fail to realize that there are in fact multiple sides, perhaps even a continuum with viewpoints all along the way. 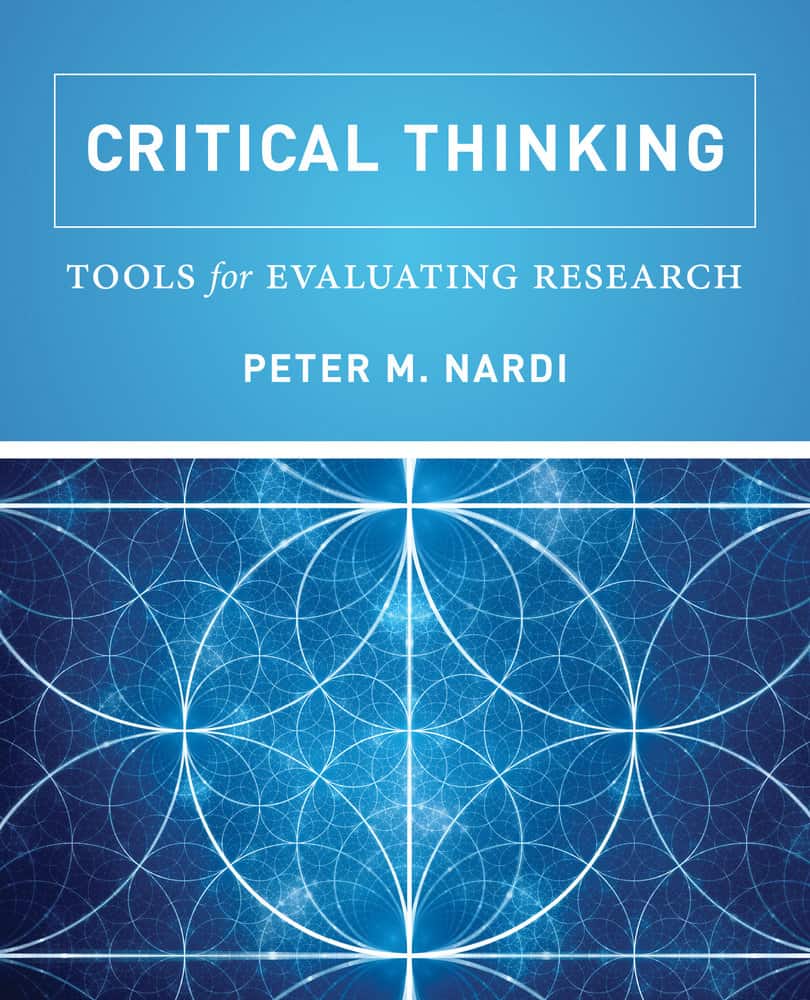 Humans have a tendency to dichotomize reality: male and female, life and death, religious and nonreligious, tall and short, body and soul, pro and con, Republican and Democrat. How simplistic to think of reality in such limited ways with such minimal binary conceptualizations.

As anyone who has ever watched television news knows, endless debates about controversial topics characterize cable shows. Partly due to journalistic ethics of demonstrating fairness by providing balance, viewers get to experience shouting matches and unintelligent debates among competing perspectives.

Despite engaging with alternative ideas and hearing varied views, we tend to listen selectively and employ confirmation bias in reinforcing our already-held opinions. What should be presentations of facts and scientifically-derived evidence typically turn out to be shouting contests of personal opinions. A critical thinker needs to discern these opinions, attend to the wide-range of claims and data, and decide what a fair and balanced approach to the issues should be. Not all topics require a range of positions, of course; you wouldn’t have a member of the Ku Klux Klan as a balance to someone highlighting hate crimes against ethnic and racial minorities. Or would you, as presidential comments about recent news events from Charlottesville suggest?

When engaging with news stories, research, and media reports, it’s important to critically think about the ways fairness and balance may actually be misused. Objectivity in gathering information is almost always affected by some subjective elements of those people collecting, interpreting, and disseminating the facts. Often just the choice of what to report or research is reflective of someone’s preferences and biases.

Notice also that when established views or facts are questioned by an activist group or individual protesting the status quo, media often then seek out commentary from “the other side” composed of established leaders and officials, thereby reinforcing the conventional wisdom and power positions.

Reporting of controversial events with balance may seem fair unless the language, visuals, and commentary used in introducing various positions are loaded with consciously chosen or inadvertent bias. Look for such labels as “the so-called leader” or defining the murderer as a “thug” or a “terrorist” or a “loner.” What impact do these loaded words have on the public when a claim is made in this manner?

One of the problems with balance in the media is that it can distort the proportion of opposing views. When two sides are given equal treatment, viewers might assume a 50-50 split on important topics, thereby creating a false impression. False balance occurs when “both sides” are presented despite one perspective being overwhelmingly agreed upon by scientific consensus. Research confirms that this kind of two-sided balancing creates uncertainty about the topic in the public eye. Consider that while there is 97% agreement among scientists (in published peer-reviewed articles taking a position) that human activity causes global warming and climate changes, less than half of respondents in a Pew Research study thought scientists agreed on this subject.

When the media highlight an “other side of the coin” skeptical view to balance a scientifically agreed upon position, it creates an impression that these 3% represent half of the experts. Critical thinking skills demand we look more closely at these public presentations of complex issues. Such false balance and belief in a limited binary approach perpetuates the divisions in public discourse, social policy, and presidential pronouncements. False balance and simplistic “sides of the coin” arguments are no way to address the needs of a society and its citizens seeking leadership and intelligent responses to the complexities facing us today. 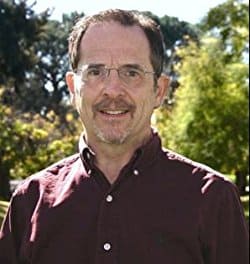 Peter M. Nardi is Professor Emeritus of Sociology at Pitzer College. He is the author of Doing Survey Research: A Guide to Quantitative Methods.

For Critical Thinking: Tools for Evaluation Research, visit the  companion website, which includes links to articles and books mentioned in the chapters, illustrative items, videos, and current news and research that elaborate on each chapter’s key concepts.

CATEGORIES: Communication, From Our Authors, Meetings and Exhibits, Sociology

American Studies: A User’s Guide by Philip J. Deloria and Alexander I. Olson, Available Now for Fall Courses
Jerome Rothenberg on "The Symposium of the Whole"