Congratulations to our authors for the following illustrious award wins! We are so honored to partner with authors whose works foster a deeper understanding of our world and can change how people think, plan, and govern. 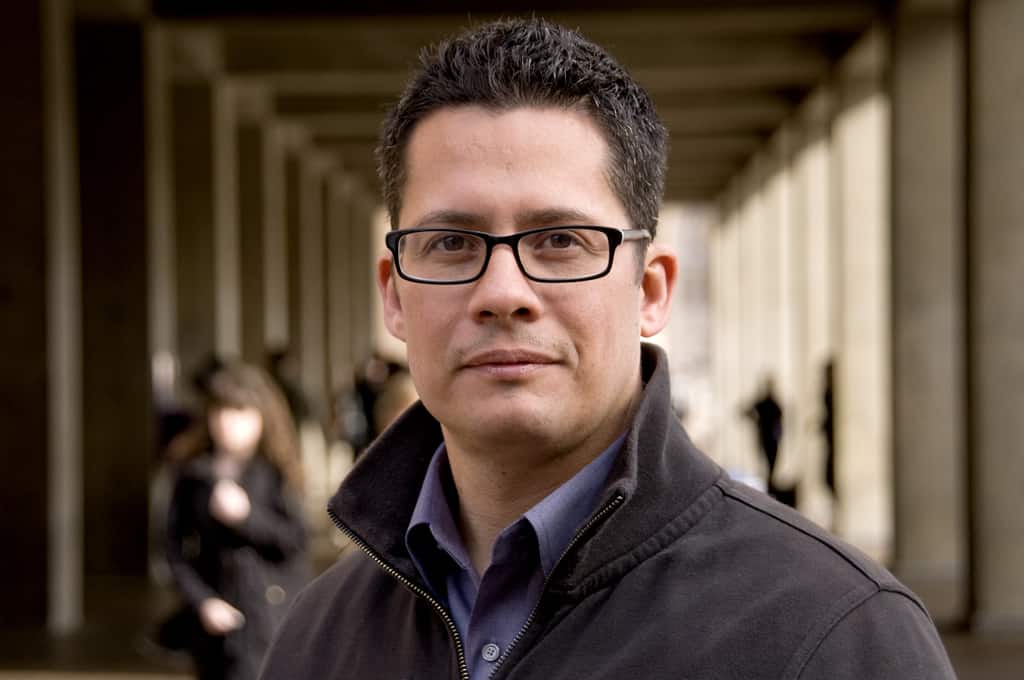 Roberto Gonzales, Lives in Limbo: Undocumented and Coming of Age in America

Roberto’s book was chosen as the 2016 Common Read at Tufts University. He continues to serve as champion to immigrant children and has recently discussed how DACA has affected their mental health and well-being. 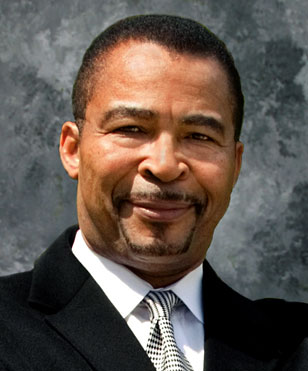 Aldon Morris, The Scholar Denied: W. E. B. Du Bois and the Birth of Modern Sociology

Aldon has inspired sociologists to reconsider the roots of sociology. He has spoken often about Du Bois’ legacy, from the civil rights movement to Black Lives Matter. 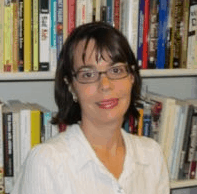 Joanna adamantly serves as a voice for children who experience an economic and emotional toll when their undocumented parents are deported.

Steve Viscelli, The Big Rig: Trucking and the Decline of the American Dream

Steve continues to shed light on one of the most grueling jobs in the United States while simultaneously dissecting the employment practices of the trucking industry. 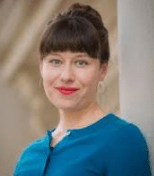 Kelsy Burke, Christians under Covers: Evangelicals and Sexual Pleasure on the Internet

Kelsy considers the contentious relationship between religion and sexuality. 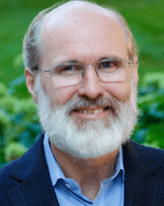 Joachim is active in speaking out against genocide, including the Armenian genocide, and the role of international criminal justice in mass atrocities. 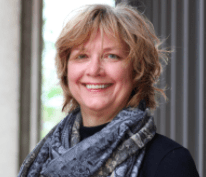 Mary Patrice shares her thoughts on the how society views young mothers today.

See these books, as well as some of last year’s award-winning books, at Booth #709 at the Exhibit Hall. While there, request an exam copy for your course. And online, you can purchase a copy for your personal library—use Code 17E9971 to get a 40% discount. The discount code expires August 29, 2017. 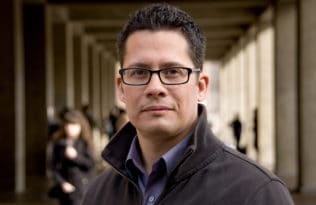