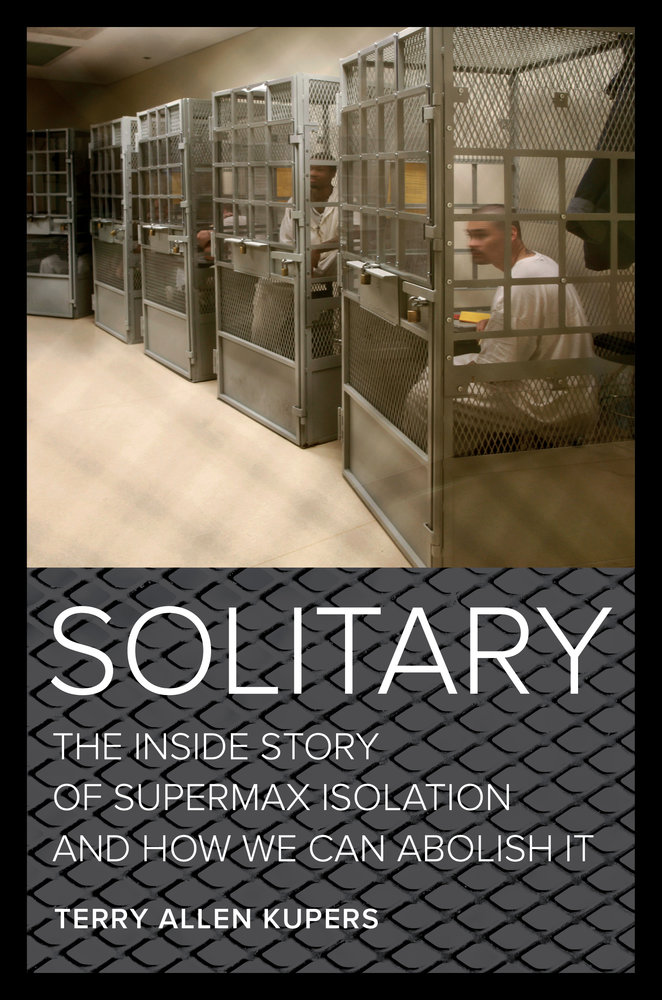 The treatment of prisoners continues to be at the forefront of global discussions on human rights. August 10th is Prisoner’s Justice Day, a day of observance that began in 1975 after Edward Nalon committed suicide in a prison segregation unit in Ontario, Canada. The day commemorates all those who have died in custody and challenges the confinement conditions that encroach on basic human rights.

Imagine spending nearly 24 hours a day alone, confined to an 8’ x 10’ windowless cell. This is the reality of approximately 100,000 inmates in solitary confinement in the United States today. Psychiatrist Terry Allen Kupers, author of Solitary: The Inside Story of Supermax Isolation and How We Can Abolish It, shares how the psychological affects of solitary confinement can cause harm, including anxiety attacks, paranoia, depression, and other mental illness—and can sometimes lead to suicide. Solitary can be considered a practice that qualifies as an human rights abuse. And inmates have suffered by their own hand when repeated warnings about their mental stability are ignored. Legal actions continue to attempt to change the prison culture so mentally ill inmates can receive the services they need. Here, Kupers notes in Solitary:

[I]t has been known for decades that while suicide is approximately twice as prevalent in prison as it is in the community, fully half of all successful suicides that occur in a correctional system involve the 3 to 8 percent of prisoners who are in some form of isolated confinement at any given time.

It is by now clear that for prisoners prone to serious mental illness, time served in isolation exacerbates their mental illness and too often results in suicide. This is the main reason that federal courts have ruled that prisoners with serious mental illness must not be subjected to long-term isolation. Federal judge Felton Henderson, ruling in Madrid v. Gomez regarding the SHU [Special Housing Unit] at Pelican Bay State Prison, wrote: “Many if not most, inmates in the SHU experience some degree of psychological trauma in reaction to their extreme social isolation and the severely restricted environmental stimulation in SHU.” Further, he asserted, “The conditions in the SHU may press the outer bounds of what most humans can psychologically tolerate.”

In court I argue that the harsh conditions of solitary confinement that cause severe psychiatric symptoms in previously healthy prisoners inevitably have a devastating effect on prisoners prone to mental illness. In far too many cases the effects include psychosis, mania, compulsive acts of self-abuse or suicide, and often some combination of the three.

What are your thoughts on the current criminal justice policies and the treatment of mentally ill inmates in solitary confinement? 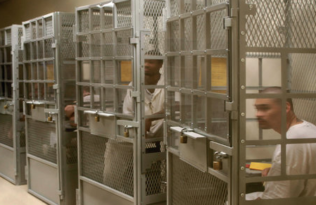 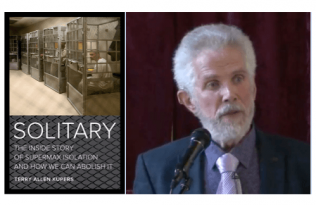 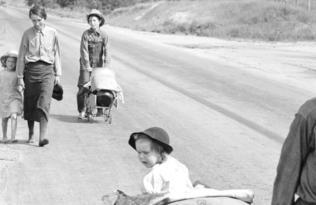 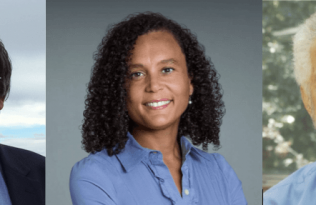