By Kevan Harris, author of A Social Revolution: Politics and the Welfare State in Iran 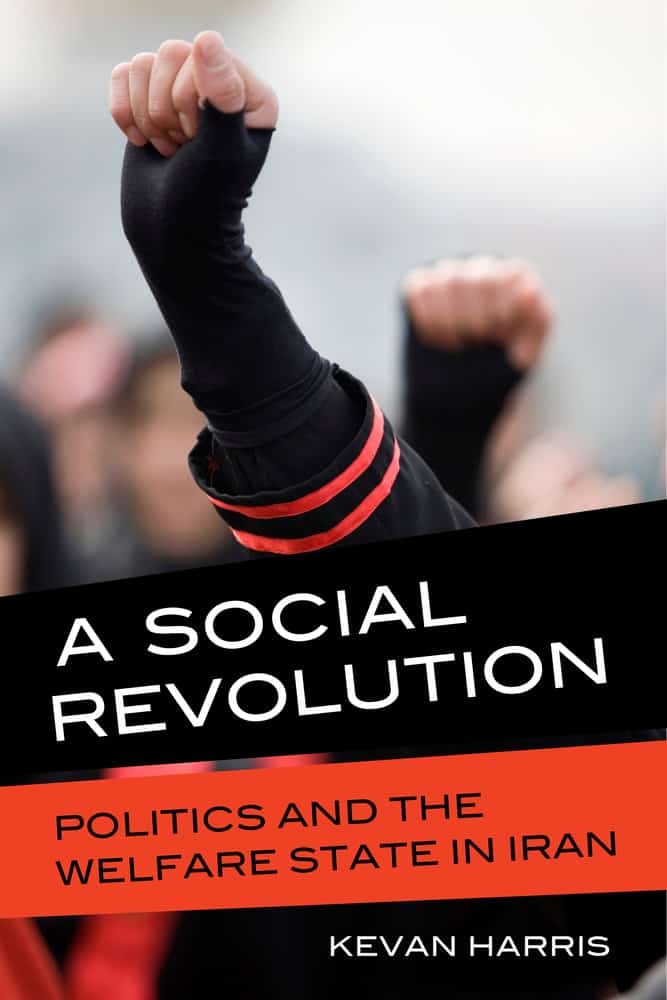 My book emerged from a simple observation. The Iran I experienced in person looked very different from the Iran I read about in journalism and scholarship.

In 2009, I visited Iran to conduct a year-long study of the country’s welfare system. My plane landed a day after the June 12th presidential election in which the incumbent, Mahmoud Ahmadinejad, was controversially declared the winner in the first round of voting. After highly charged pre-election campaigns had led supporters of opposition candidates to believe that they would at least push the election into another round, many skeptical voters did not give credence to the results. Protests shook the city that evening and the next day. Over the next several weeks, Iran experienced the largest public demonstrations since the 1979 revolution. Participants labeled themselves the Green Movement. Millions of Iranians marched in the streets, chanted slogans, made demands on the state, and captivated the attention of the world media.

On my second day in Tehran, I stepped onto the subway and got out at a scheduled demonstration, not knowing what would occur. I was swept up the train-station stairs with thousands of other metro passengers. Emerging into daylight, I saw hundreds of thousands of individuals gathered in a north-central square of the capital. They marched in silence, exhibiting high levels of self-discipline even though the movement was apparently leaderless. In a sense, the protestors were following in the tradition of not just the 1979 Iranian revolution but a hundred years of bottom-up protest in Iran that has been relatively peaceful and nonviolent. As the protesters mobilized during the months of June and July, and then demobilized through the fall of 2009 and spring of 2010, I watched the unfolding of what sociologists call the “dynamics of contention.” The protests directed a surge of youthful emotional energy at the state’s hypocritical public rhetoric about democratic fairness. The demonstrations, initially in response to a perceived fraudulent election, transcended the original demands of the opposition. Protestors drew on and reformulated the symbols and slogans of Iran’s 1979 revolutionary repertoire. Nationalist calls for unity emanating from the state were matched with an equally forceful nationalism from below, which questioned the legitimacy of politicians who claimed to act in the national interest. Both sides of the struggle changed tactics in response to new opportunities, appealed to the population for support, and polarized their temperaments in relation to each other.

The effervescence of the 2009 Green Movement in the initial post-election period peaked in a multimillion-person march in Tehran on June 15th. The excitement, however, concealed weaknesses, which soon became apparent. The movement lacked any extensive autonomous organizations that could strategically coordinate a limited number of participants for maximum effect. The rallies also lacked strong connections with provincial towns across Iran, not to mention the countryside. Indeed, as I learned during travels to other provinces over the next year, the 2009 Green Movement was largely a Tehran-based event. This made the 2009 protests quite dissimilar to the 1979 Iranian revolution as well as the subsequent 2011 Egyptian revolution, both of which powerfully connected the provinces with the capital.

In addition, while a broad cross-class coalition of individuals participated in the Green Movement at its peak, the core of the movement was located in the country’s middle classes. In the face of these initial constraints as well as a repressive response by the government, the mobilizational wave of the Green Movement proved very difficult to maintain. Smaller protests continued to occur throughout the fall, but most original participants disengaged from the movement’s public face. In some cases, individuals continued their activism in online form; in others, they returned to the less exciting struggles of daily life in Iran—pursuing jobs, spouses, business opportunities, educational credentials, private spaces of freedom away from a paternalistic state, and intellectual and cultural stimulation.

By the summer of 2010, many who had participated in the Green Movement felt that they had failed to achieve anything of lasting importance. I disagreed with their pessimism. Given the weak cohesion of Iran’s political elite, the protests broke the ruling conservative coalition into even more fractured and vulnerable segments. This laid the foundation for the surprise election of Hassan Rouhani in 2013 and re-election in 2017, not to mention political and diplomatic engagements with the United States. The eruption of extraparliamentary protest onto the streets in 2009 was a symbol and an expression of social power—ideological, organizational, and structural. If anything, the demonstrations reiterated broad public demands for social and political change to move the country onto a new, albeit uncertain track.

For sociologists, the protests raised another question. Where did these new middle classes come from? As I describe in A Social Revolution, most explanations of state-society relations in Iran after the 1979 revolution have relied on unchanging notions of the “rentier” state. Analyses of oil-producing states in the developing world stress how welfare policy is used as a bribe in countries in the Middle East and elsewhere. Yet if Iran was a rentier state both under the Pahlavi monarchy and the postrevolutionary government, why did the social policies that emerged from the two regimes diverge so sharply? Moreover, why did the Islamic Republic create a welfare system that benefited individuals who would go on to form a powerful base of oppositional unrest?

Rather than imagining a state totally dominant over society or, conversely, a society completely autonomous from the state, A Social Revolution moves past a static, binary set of images. This includes the common view that posits the “charismatic authority” of politicians such as Ayatollah Khomeini or Mahmoud Ahmadinejad as an adequate explanation for the social action of millions of Iranians. Neither ideology nor repression is sufficient to account for the manner in which individuals have organized and acted in the Islamic Republic. I wanted to reconsider the role of social forces in shaping the Islamic Republic in order to understand the surprising dynamics of the postrevolutionary period.

To do so, my questions and fieldwork in Iran took me to the 1979 revolution and back again. The 1979 revolution and the 1980–88 war produced a state with intense elite competition. Unlike most postrevolutionary states, however, the Islamic Republic failed to channel this competition into an enduring single-party apparatus. Even with many internal differences, this political elite shared a common vision for an antisystemic developmental state. To survive war and achieve development without foreign assistance, the Islamic Republic’s project of state-building became necessarily intertwined with a welfare-building project. State elites created and relied upon a set of welfare institutions that channeled the popular mobilization of the 1979 revolution and the eight-year war with Iraq into a warfare-welfare complex. This broadened the social bases linked to the state while also constraining the capacity to implement technocratic, top-down projects by the political elite during the 1990s and 2000s. The intertwining of elite competition and popular mobilization in these decades created pathways of upward status mobility and the expansion of middle-class positions. This was the actual social revolution of the Islamic Republic, underpinning the growing power of middle classes in Iran. This power, with its associated expectations of upward mobility and political representation, was expressed in events such as the 2009 Green Movement. 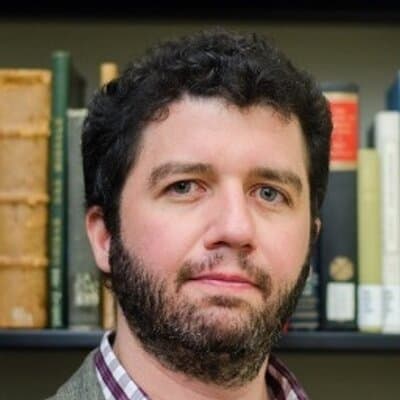 Kevan Harris is Assistant Professor of Sociology at the University of California, Los Angeles. 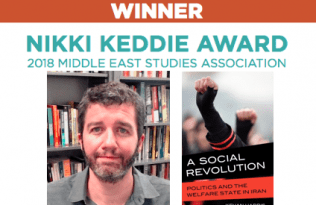