With the ongoing tension between the United States and North Korea, we mined our backlist for titles to help us better understand our shared history. Below, a list of recommendations:

For the General Reader 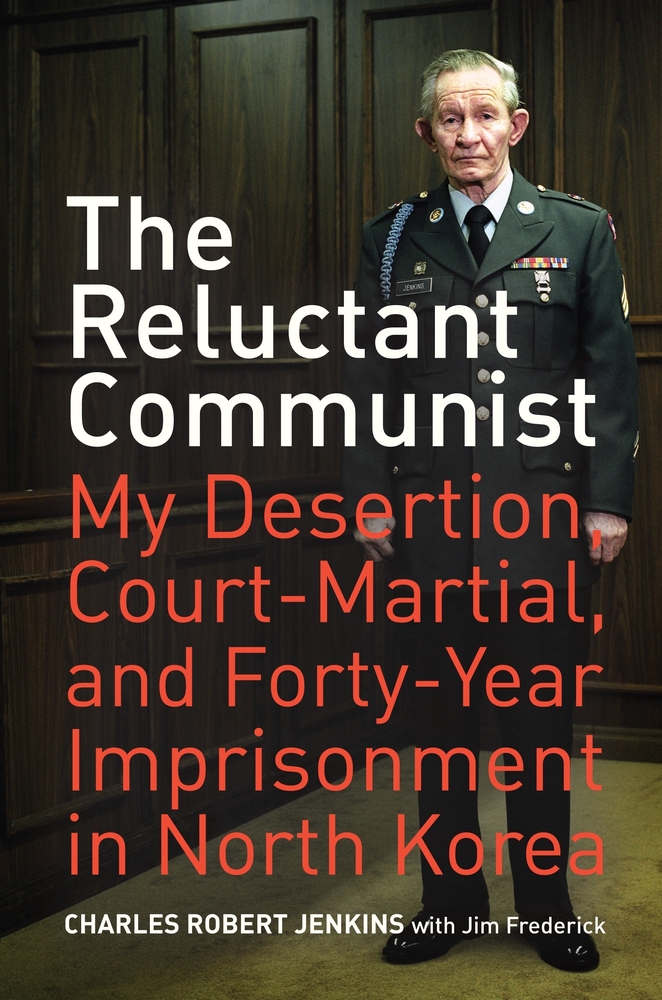 In January of 1965, twenty-four-year-old U.S. Army sergeant Charles Robert Jenkins abandoned his post in South Korea, walked across the DMZ, and surrendered to communist North Korean soldiers standing sentry along the world’s most heavily militarized border. He believed his action would get him back to the States and a short jail sentence. Instead he found himself in another sort of prison, where for forty years he suffered under one of the most brutal and repressive regimes the world has known. This fast-paced, harrowing tale, told plainly and simply by Jenkins (with journalist Jim Frederick), takes the reader behind the North Korean curtain and reveals the inner workings of its isolated society while offering a powerful testament to the human spirit.

“However we judge Mr. Jenkins’s actions so many years ago, “The Reluctant Communist” is itself an act of redemption. This extraordinary book opens a window on a world of fathomless evil, and it tells a heartbreaking story — of a life lived in adversity and conducted with a mixture of fortitude, resignation, tenderness and regret. Clearly Charles Robert Jenkins emerged from his years of ordeal with his Americanness intact. True patriotism can come in many forms.”—Wall Street Journal 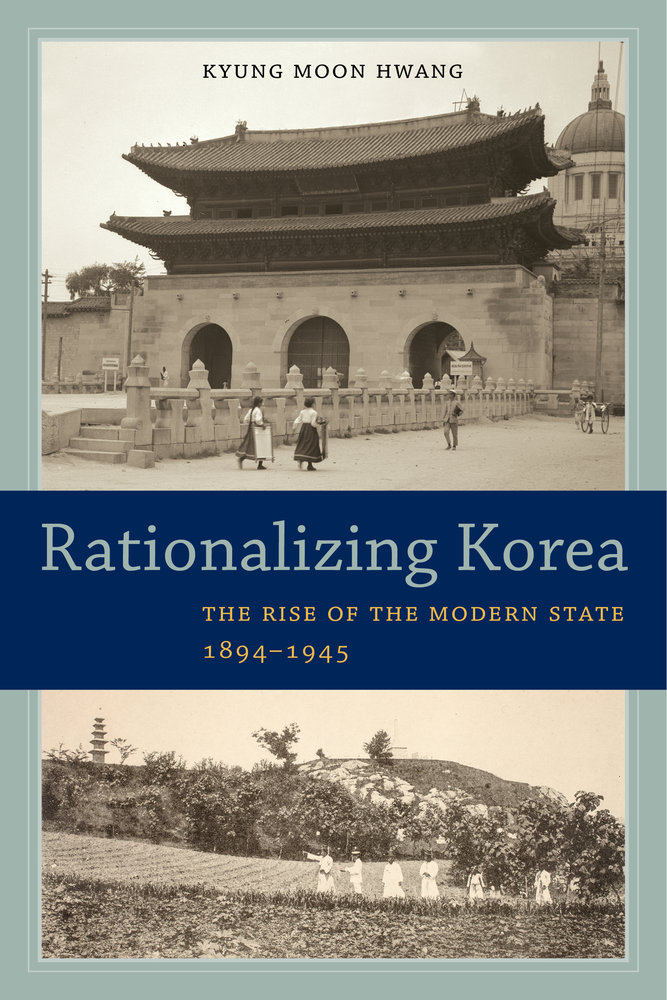 The first book to explore the institutional, ideological, and conceptual development of the modern state on the peninsula, Rationalizing Korea analyzes the state’s relationship to five social sectors, each through a distinctive interpretive theme: economy (developmentalism), religion (secularization), education (public schooling), population (registration), and public health (disease control). Kyung Moon Hwang argues that while this formative process resulted in a more commanding and systematic state, it was also highly fragmented, socially embedded, and driven by competing, often conflicting rationalizations, including those of Confucian statecraft and legitimation. Such outcomes reflected the acute experience of imperialism, nationalism, colonialism, and other sweeping forces of the era.

“[Breaks] new ground… [Hwang has] offered readers an ambitious challenge: one directed to Korean studies, but also one also carrying its implications far beyond.” —Cross-Currents

“Kyung Moon Hwang has given us a model of the disciplined historian’s view, a work that goes beyond the idea that Korean modernization was a sudden result of pressures from Japan and the West. Rather, by connecting the nineteenth and early twentieth centuries, he demonstrates that its seeds are to be found in habits of mind and social life under Korea’s traditional bureaucratic state.” —Donald N. Clark, Trinity University