This guest post is published as part of a series related to the American Sociological Association conference, which occurred from August 12 – 15 in Montreal, Quebec. #ASA17

By Miriam Boeri, author of Hurt: Chronicles of the Drug War Generation 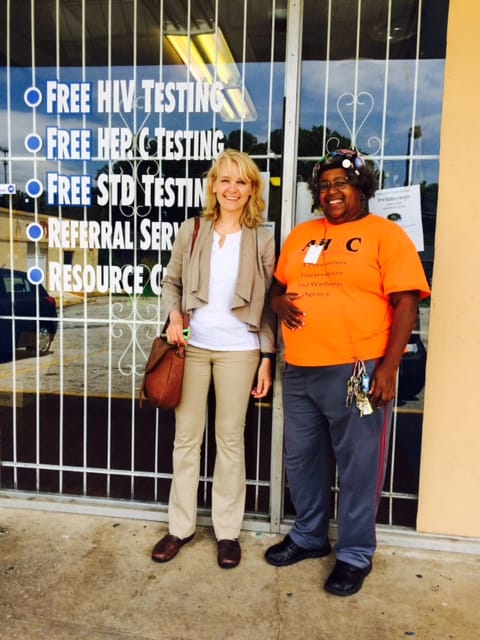 Over ten years ago, I visited a storefront building in Vancouver, Canada, called InSite, the first supervised injection facility in North America. The inviting smell of coffee in the “chill out” room was conducive to pleasant conversation.

I heard a siren and saw an ambulance pull up across the street from the facility. The staffer and I looked out the front window as two first responders ran up the steps of an old decrepit building and returned with a young woman unconscious on the stretcher. As they put her in the back of the ambulance, the staffer let me know that the building was a place where drug users rent rooms and often inject.

“She should have come here,” she said. “We have a nurse on staff.”

Ten years later I visited InSite again. The bustling facility seemed to be serving the same population, but the neighborhood had changed. Gone were the single occupancy rooms to rent across the street, replaced by what appeared to be a high-end apartment building.

Supervised injection facilities (SIFs) have been operating in Europe, Australia, and Canada for years. Providing a clean place to inject drugs reduces the spread of infectious diseases, reduces the high public costs for medical emergency services, and reduces overdose deaths.

Yet, there are no SIFs in the US. 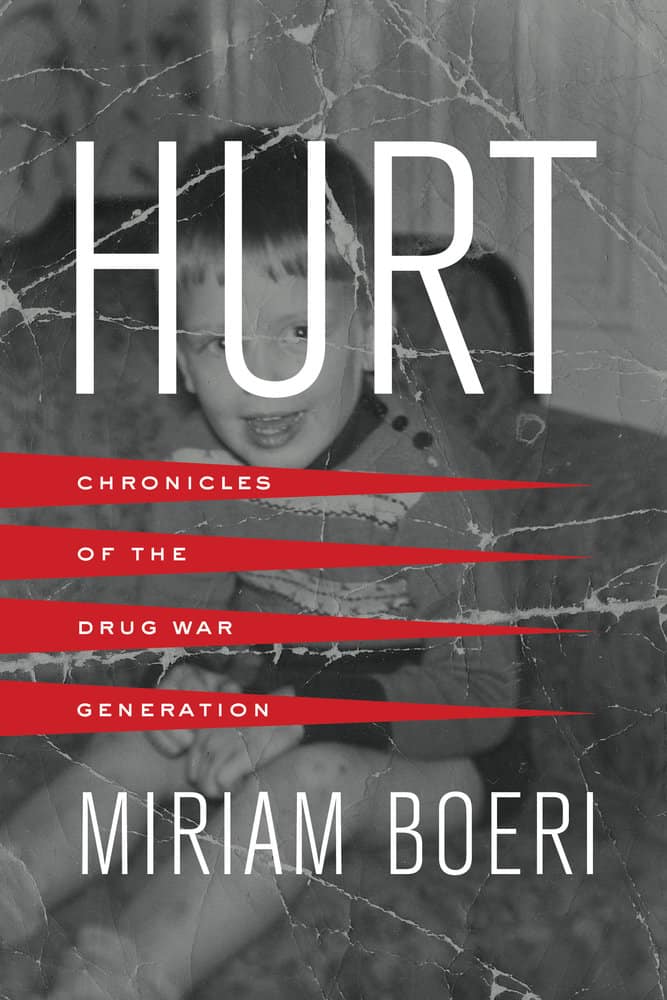 Now, as an opioid overdose has become the number one cause of unintentional deaths in the US—passing car accidents—the current federal administration and state governors are finally increasing funding for harm reduction programs, such as methadone maintenance and other medicine assisted treatments for opioid dependence. But SIFs are not on their list of strategies to combat the opioid epidemic.

A few cities are discussing opening a SIF, such as Seattle, San Francisco, and recently Boston, an epicenter of the overdose crisis. However, the idea was met with harsh criticism in public hearings, and the Boston City Councilor said he was not convinced — “not even close.”

A SIF can be more than a clean injection facility. It can act as a bridge to social capital, linking drug users to treatment and services. As Leo Beletsky has shown, we need to convince communities and politicians that SIFs are needed now. Below are 10 reasons linked to supporting studies.

10 reasons to support opening an SIF in your community:

Miriam Boeri is Associate Professor of Sociology at Bentley University. Read about her first visit to Insite.

Join Us and Get a FREE Book at American Sociological Association Conference!
ASA Conference 2017: Author Sessions 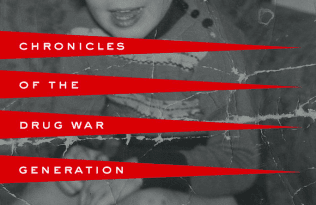