August is National Water Quality Month, a time to reflect on what we are doing to both prevent water pollution and preserve water resources around the country. Check out the list below to learn more about water history, climate change, and the future of water in the western US. 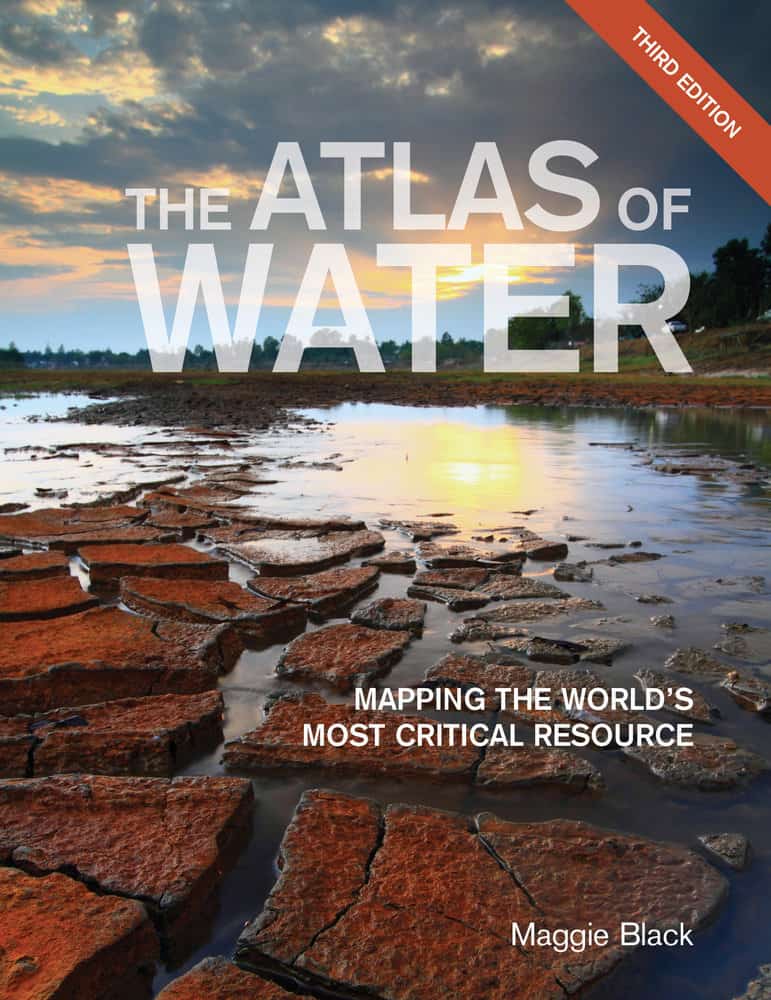 The Atlas of Water: Mapping the World’s Most Critical Resource by Maggie Black

Using vivid graphics, maps, and charts, The Atlas of Water explores the complex human interaction with water around the world. This vibrant atlas addresses all the pressing issues concerning water, from water shortages and excessive demand, to dams, pollution, and privatization, all considered in terms of the growing threat of an increasingly unpredictable climate. It also outlines critical tools for managing water, providing safe access to water, and preserving the future of the world’s water supply. 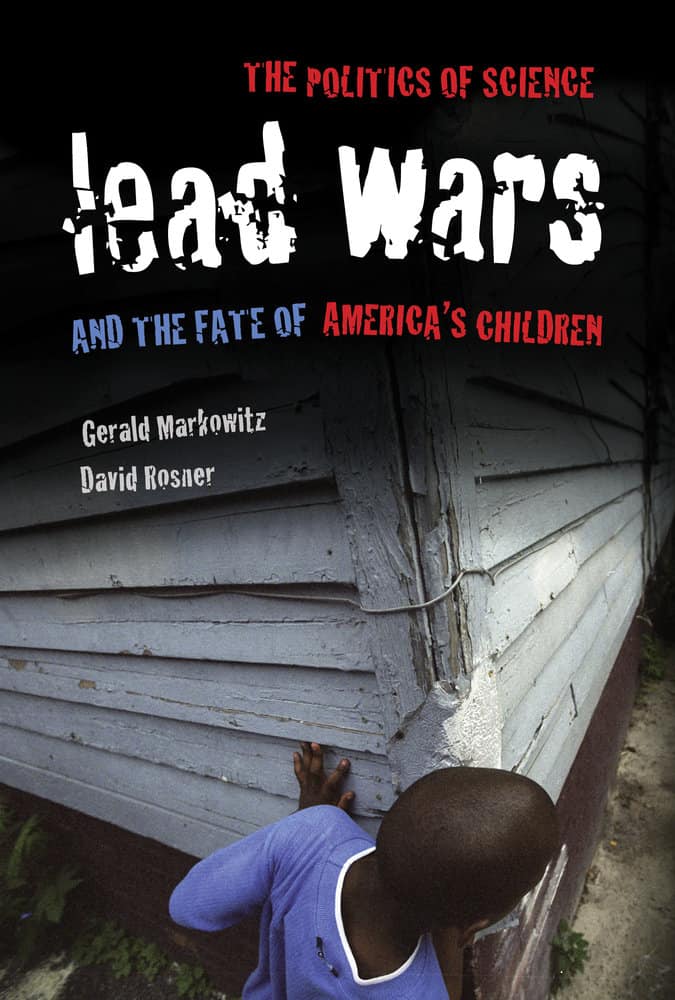 Lead Wars: The Politics of Science and the Fate of America’s Children by Gerald Markowitz and David Rosner

In this incisive examination of lead poisoning during the past half century, Gerald Markowitz and David Rosner focus on one of the most contentious and bitter battles in the history of public health. Lead Wars details how the nature of the epidemic has changed and highlights the dilemmas public health agencies face today in terms of prevention strategies and chronic illness linked to low levels of toxic exposure. Including content about the water crisis in Flint, Michigan, Lead Wars chronicles the obstacles faced by public health workers in the conservative, pro-business, anti-regulatory climate that took off in the Reagan years and that stymied efforts to eliminate lead from the environments and the bodies of American children. 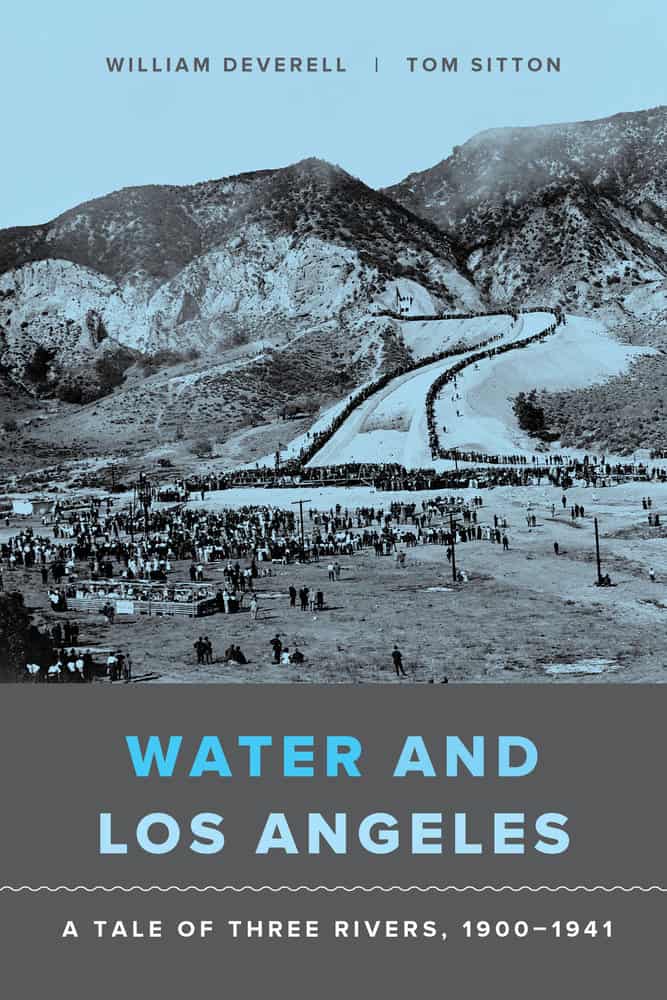 Water and Los Angeles: A Tale of Three Rivers, 1900-1941 by William Deverell and Tom Sitton

Los Angeles rose to significance in the first half of the twentieth century by way of its complex relationship to three rivers: the Los Angeles, the Owens, and the Colorado. The remarkable urban and suburban trajectory of southern California since then cannot be fully understood without reference to the ways in which each of these three river systems came to be connected to the future of the metropolitan region.

A free ebook version of this title is available through Luminos, University of California Press’s Open Access publishing program for monographs. 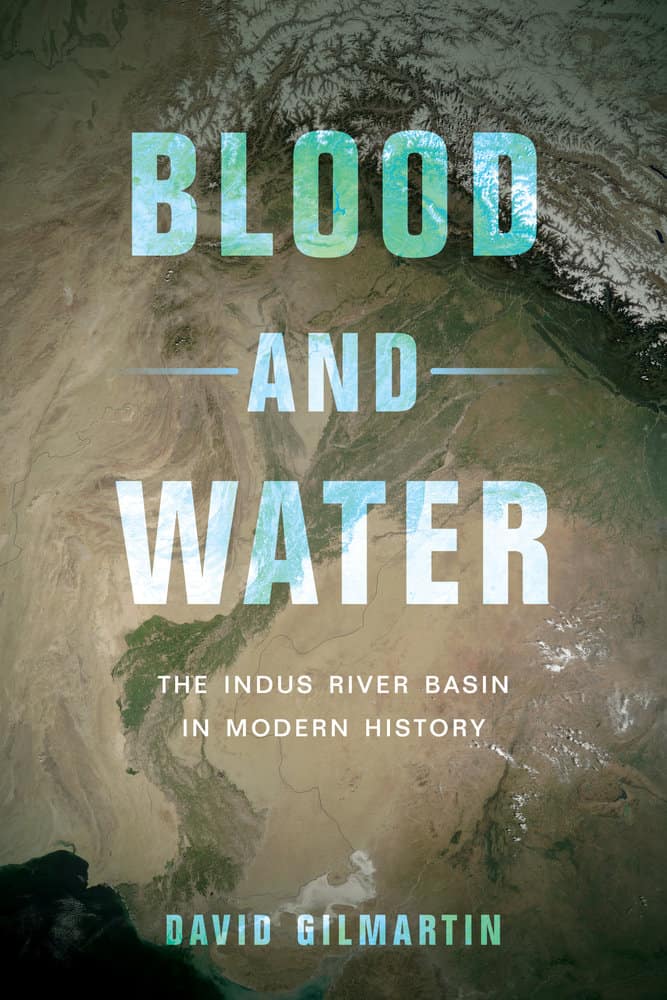 Blood and Water: The Indus River Basin in Modern History by David Gilmartin

The Indus basin was once an arid pastoral watershed, but by the second half of the twentieth century, it had become one of the world’s most heavily irrigated and populated river basins. Launched under British colonial rule in the nineteenth century, this irrigation project spurred political, social, and environmental transformations that continued after the 1947 creation of the new states of India and Pakistan. In this first large-scale environmental history of the region, David Gilmartin focuses on the changes that occurred in the basin as a result of the implementation of the world’s largest modern integrated irrigation system. 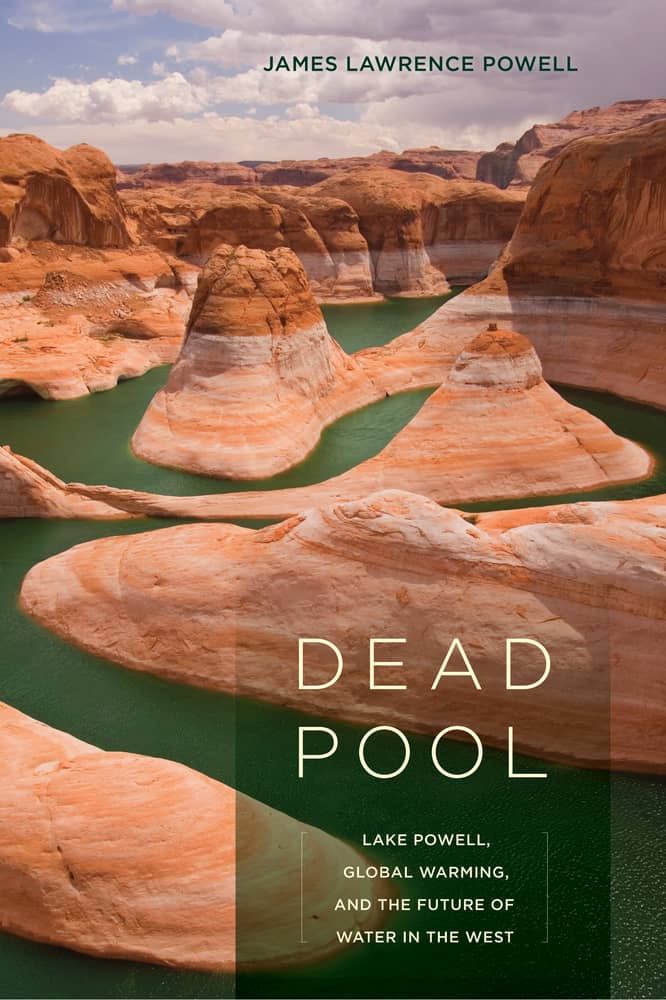 Dead Pool: Lake Powell, Global Warming, and the Future of Water in the West by James Lawrence Powell

Where will the water come from to sustain the great desert cities of Las Vegas, Los Angeles, and Phoenix? In a provocative exploration of the past, present, and future of water in the West, James Lawrence Powell begins at Lake Powell, the vast reservoir that has become an emblem of this story. Writing for a wide audience, Powell shows us exactly why an urgent threat during the first half of the twenty-first century will come not from the rising of the seas but from the falling of the reservoirs.

Collabra: Psychology Now the Official Journal of SIPS
Don't Miss Of Dogs and Other People: The Art of Roy De Forest at the Oakland Museum

Nicholas Kristof on Lead and Other Dangerous Chemicals

The EPA and the Future of Flint, Michigan