By Ruth Braunstein, author of Prophets and Patriots: Faith in Democracy across the Political Divide

The ascendance of Donald Trump to the presidency, and the groundswell of resistance that followed, revealed a rift in the American populace. Some have been shocked by the depth, rancor and seeming intractability of this divide. The election of President Obama (twice) was widely viewed as a sign of national healing. Through this lens, Obama’s hopeful words of solidarity and progress had been a balm on the wounds left by centuries of racial strife, religious disagreement, and ideological antagonism. Trump’s election tore those wounds open anew. 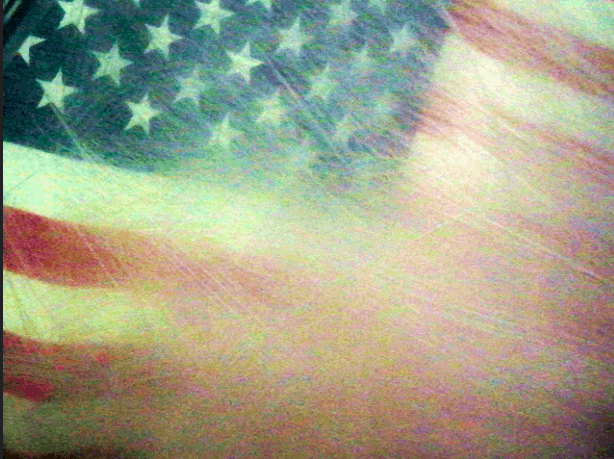 But the apparent disjuncture between Obama’s and Trump’s victories can be reconciled by recalling that America’s history has not been a steady march of progress; rather, it has been marked by a pattern of advances and retrenchment. The age of Lincoln was also the age of the Know-Nothings; FDR provoked a backlash from groups ranging from conservative business and religious leaders to the Klan; and Kennedy’s moment was also Wallace’s. If Obama’s election represented an expansion of the symbolic boundaries of American belonging, then Trump’s rise marked the relatively predictable return of reactionary politics to the national stage.

Yet we should not forget that the country was also deeply divided during the Obama era. The divisions of those years may appear quaint compared to those that have revealed themselves since Trump’s election. But they laid the groundwork for the situation in which we find ourselves today. I spent several years on the front lines of that political divide during the Obama years. In the wake of the Great Recession and amid growing discontent with government responsiveness to ordinary citizens, I began conducting ethnographic fieldwork with a progressive faith-based community organizing coalition and a local Tea Party group. 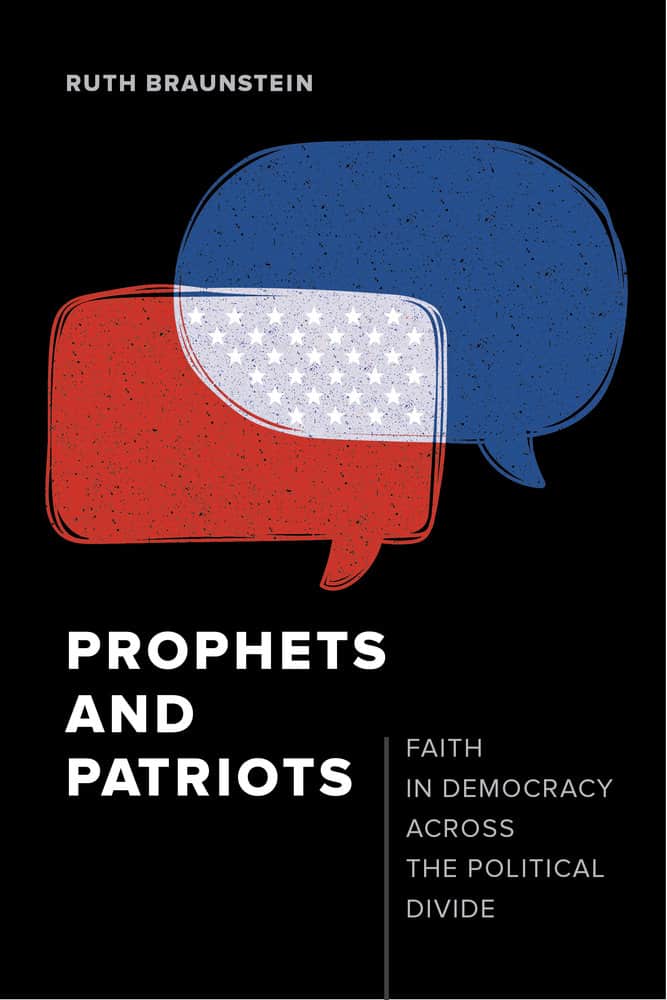 While attending their rallies, protests, public actions, meetings with legislators, town halls, hearings, and internal meetings, I documented the ways in which members of the two groups told very different stories about America’s past, present and future. The Tea Partiers were nostalgic about the past and worried that the country’s turn away from its Judeo-Christian heritage and Constitutional principles foretold apocalyptic decline. Meanwhile, the progressive community organizers were critical of the country’s past (and ongoing) failings, but cautiously optimistic about its capacity to become a “more perfect union” that lived up to its founding ideals. The stark differences between the two groups’ visions of America mirrored differences found among the broader public, as described in an American Values Survey in 2015, when asked when America was greatest, and during discussions about American identity).

These were not merely stories that members of the two groups told; they were scaffolding for the interpretive worlds in which they embedded themselves, and from within which they evaluated the credibility of authorities and information, the appropriateness of different styles of action, and the democratic legitimacy of other grassroots groups.

As we reflect on the current crisis in which Trump’s supporters and resistors cannot agree even on a set of shared facts, view one another as stupid and un-American, and appear to live within entirely different realities, these two groups’ experiences offer insight into how we reached this moment.

Complicating matters, however, I found that members of these groups did not tell entirely different stories of America; they told different versions of the same story.

Members of both groups embedded themselves in a historical narrative in which active citizens have repeatedly played a pivotal role in saving the American democratic project from ruin. Whether they framed the protagonists in this narrative as prophets or patriots (and yes, these differences were significant), they agreed it was ordinary citizens’ sacred duty to hold elites accountable and to project their voices, values, and knowledge into public debates about the issues that impacted their lives.

In this way, members of both groups embedded their action within a populist story: in which ordinary citizens are heroes and out-of-touch elites are villains; in which grassroots power is virtuous and elite control (of any kind) is suspect. The grassroots populism I found among these progressive community organizers and conservative Tea Partiers was a far cry from the authoritarian populism that is currently on display among Trump’s “forgotten men and women,” who turn out for worshipful rallies while doing nothing to hold the president accountable for his promises to represent their interests.

By keeping these Obama-era movements in view, it becomes clear that the political divide we are witnessing today is not new, nor is Americans’ turn toward populist politics. Yet the divide appears to have deepened, while the populism has become shallower.

The questions we might now ask are how a commitment to grassroots populism that transcended deep political divides gave way to the authoritarian populism we see today (particularly on the political right), and whether there is a path forward to a shared vision of America that calls upon ordinary citizens across the political divide to play an active role in building a common life.

Ruth Braunstein is Assistant Professor of Sociology at the University of Connecticut.

The Coffeehouse Tradition: Debate and Discussion