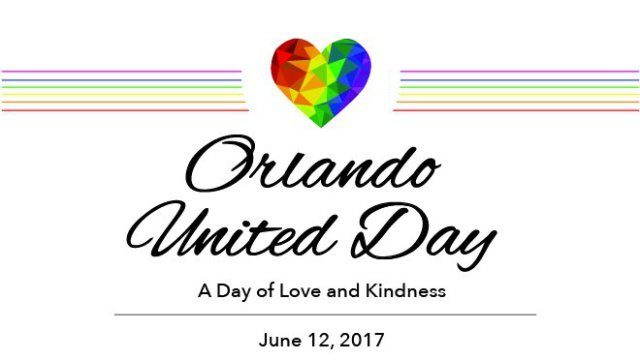 Today, we remember the 49 people who lost their lives at Pulse Night Club in Orlando, FL. It is the deadliest mass shooting by a single shooter; the deadliest terrorist attack since September 11, 2011; and the deadliest incident of violence against LGBT people in U.S. history.

Survivors and family members pay tribute to those in the community who were lost yet always remembered.

This day brings to light the discrimination and homophobia that those in the LGBTQ community experience, and how gun violence—and lack of gun sense—contribute to such tragedies. 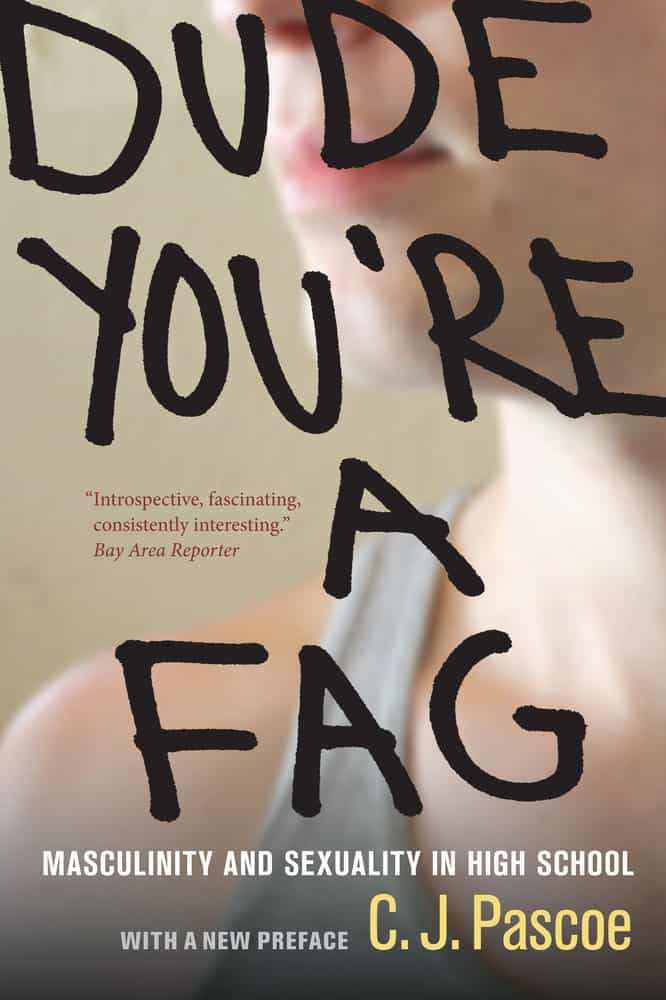 Homophobia, sadly, begins early on. C.J. Pascoe, author of Dude, You’re a Fag: Masculinity and Sexuality in High School, notes in her Guest Viewpoint for The Register-Guard that homophobia is linked to our definition of  masculinity. Pascoe says that during her research, “[b]oys told me that homophobic epithets were directed at boys for exhibiting any sort of behavior defined as nonmasculine: being stupid, incompetent, dancing, caring too much about clothing, being too emotional or expressing interest (sexual or platonic) in other guys.”

And Pascoe notes in Dude, You’re a Fag that the “fag” insult “literally reduced a boy to nothing, “To call someone gay or fag is like the lowest thing you can call someone. Because that’s like saying that you’re nothing.”

Pascoe shares the story of Ricky, who “embodied the fag because of his homosexuality and his less normative gender identification and self-presentation.”

Even though dancing was the most important thing in his life, Ricky told me he didn’t attend school dances because he didn’t like to “watch my back” the whole time. Meanings of sexuality and masculinity were deeply embedded in dancing and high school dances. Several boys at the school told me that they wouldn’t even attend a dance if they knew Ricky was going to be there. In auto shop, Brad,a white sophomore, said, “I heard Ricky is going in a skirt. It’s a hella short one!” Chad responded, “I wouldn’t even go if he’s there.” Topping Chad’s response, Brad claimed, “I’d probably beat him up outside!” K.J. agreed: “He’d probably get jumped by a bunch of kids who don’t like him.” Chad said, “If I were a gay guy I wouldn’t go around telling everyone.”

Pascoe later shares practical recommendations, focusing on schools to try and curtain homophobia in early settings. From ways administrators and teachers can take proactive steps to know about and enforce anti-discriminatory laws, modify the school’s curriculum and social organizations to be less homophobic, and reorganize highly gendered school rituals, Pascoe brings to the forth front ways we can help gay youth feel more included and be less preyed upon.

As both young Ricky and Pulse Night Club have shown us, homophobia is still a concern of life and death for many, even now. Despite the sadness that many feel today, we end on a note of hope, with the simple message that today is a day of love and kindness. #OrlandoUnitedDay

Tools of the Trade: Resources for Psychology Research
Variants and Errors in Old Editions of Island of the Blue Dolphins 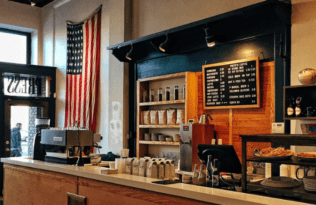 Brown and Uncomfortable in America