By Emily K. Hobson, author of Lavender and Red: Liberation and Solidarity in the Gay and Lesbian Left 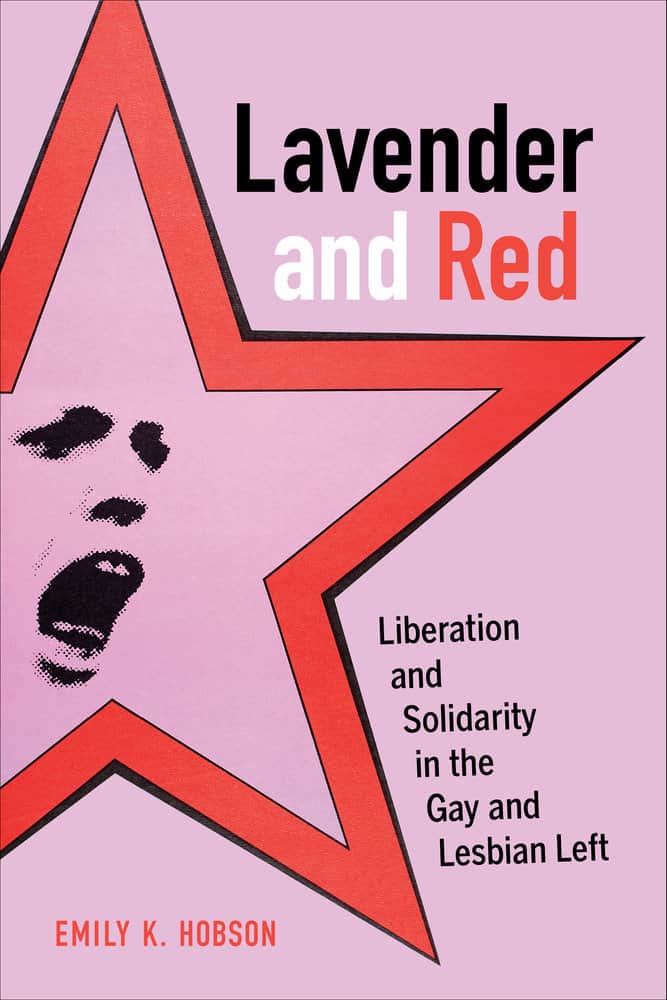 Commemorations of lesbian, gay, bisexual, transgender, and queer resistance have not always held up the banner of “Pride.” Before the early 1990s, anniversaries of the Stonewall Riots were typically marked as rallies for “liberation” or as “Lesbian and Gay FreedomDay.” These earlier events were both celebrations and acts of protest — “marches” rather than “parades,” with advertisements nowhere to be seen.

When gay liberation emerged in the late 1960s, it sought to redefine sexuality through revolution, and vice versa. Gay liberationists and lesbian feminists claimed common cause with the anti-war movement and Black Power, and they insisted that straight radicals recognize sexual freedom as central to a just society. Across the 1970s and 1980s, a vibrant gay and lesbian left forged anti-capitalist, anti-militarist, and anti-imperialist sexual politics, demanding self-determination and organizing solidarity. Gay and lesbian leftists defended the radical underground, mobilized against the New Right, advanced anti-racism in queer communities, and helped build the Central America movement, among many other causes.

The gay and lesbian left holds strong echoes in current queer radicalism. Yet this politics met a downturn in the early 1990s, when many longtime activists died of AIDS and neoliberal agendas cohered. The language of “Pride” ascended, reflecting broader shifts in LGBTQ politics away from radical transformation and towards inclusion in the existing economy and state.

“Pride” aligned with these shifts because it expresses satisfaction with the present, rather than demands for change. Its closest analogues are patriotism and family — pride in one’s country, pride in one’s children. Like those analogues, LGBTQ “Pride” too often makes sameness and respectability the conditions for acceptance. It risks sending the message: be proud of who you are, as long as you make us proud. The language of Pride helps obscure the complexity of LGBTQ history by privileging heroism over critique. It celebrates gay military veterans but ignores queer opposition to militarism; reclaims figures such as Sylvia Rivera and Marsha P. Johnson but brushes aside opposition to the presence of police. Small wonder that some queer radicals today mobilize Gay Shame, a network that calls out corporate sponsorship of Pride events and that seeks to prevent gentrification from hiding behind “inclusive values.”

We need joy, pleasure, and humor; we need rage, solidarity, and resistance. Do we need pride? The history of the gay and lesbian left calls on us to reconsider the sentiments we attach to our queer pasts and futures as well as our present. What happens after liberation? How will we live when we get free? This June, let’s use queer radical history to reimagine a future in which we don’t have to settle for less.

Emily K. Hobson is the a

uthor of Lavender and Red: Liberation and Solidarity in the Gay and Lesbian Left. She serves as Assistant Professor of History and of Gender, Race, and Identity at the University of Nevada, Reno.

On the Anniversary of the Six-Day War, Recommended Reading for Understanding the Occupation
Tools of the Trade: Writing for Your Own Research 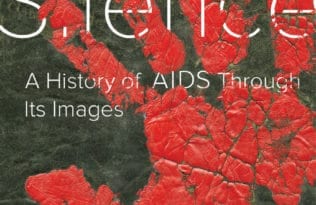 The Artist Behind the Iconic Silence = Death Image