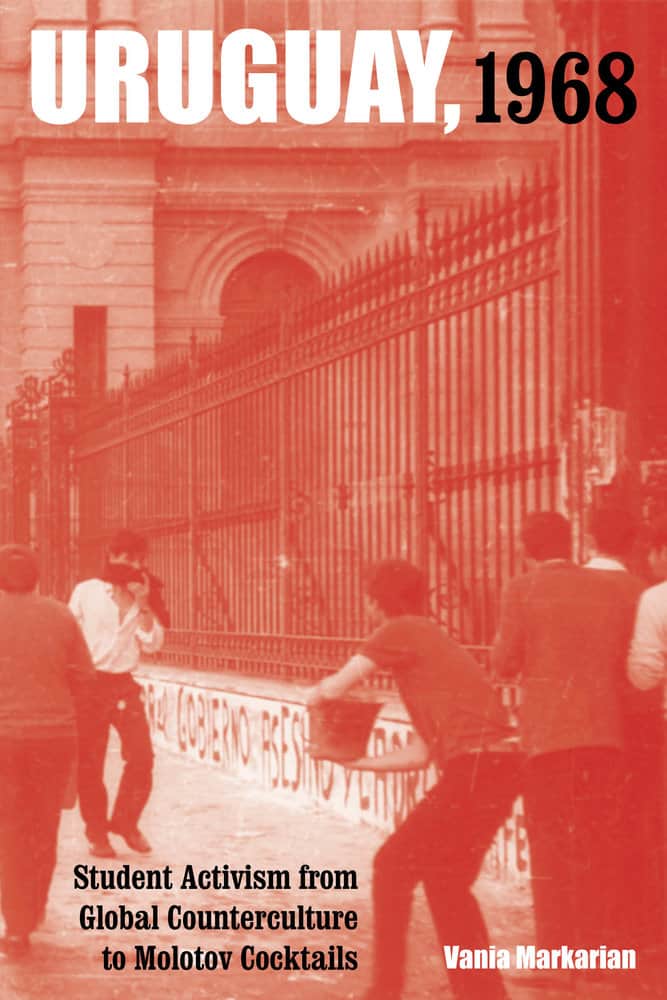 A couple of years ago, Time magazine published a very powerful front cover: a young black man, his face masked by a scarf, running away from a group of heavily armed policemen. The reference to where the photo was taken stated simply “America”; the reference to when, “1968,” was crossed out in red and replaced with 2015. Below, in a smaller font, read: “What has changed, what hasn’t.”

It’s impossible to answer that question in 500, 1,000, or even one million words. But let me try to explain why the this photograph made sense to a reader in the Southern Cone of Latin America who wasn’t even alive in 1968.

It’s going to be half a century next year, and yet 1968 seems so close in so many ways. That’s the quality of “the event.” As it swallowed the past as it was being conceptualized as such, it’s been swallowing the future since.

In fact, looking from within the cycle of protest of 1968, many of the familiar ways of protesting and organizing in the past seemed unfamiliar, dated, and ineffective for the scores of young people who took the streets of cities across the globe that year.

Likewise, we can now look in awe at an era when “new” did not mean the latest smartphone but the certainty of a different social order within reach. Different how, one may ask. There were very different answers. For many, the very possibility of the “new” was worth risking their lives. Moving beyond complex ideological stances and political nuances, that’s what “revolution” meant back then.

In Latin America, what came next totally changed the meaning of this time of political and cultural experimentation. In Uruguay, twelve years of brutal authoritarianism and the systematic violation of basic human rights, starting in 1973, made these young people the main characters of a tale of martyrdom and heroism, told and retold in their very personal and moving testimonies of prison, torture, exile, and death.

When I came of age in the 1980s, in times of democratic recovery, I was sure my generation was the first properly young one in Uruguayan history. Everything seemed totally unexplored: sex, drugs, rock and roll. Reaching my forties, though, I realized that my now ageing parents weren’t telling it all. What about the albums of The Beatles still in the shelves above their record player? What about their fading black and white pictures of smiling young people in mini skirts and flowered shirts?

In the United States, the sixties has been mostly reduced to a market phenomenon or a fashion statement. In Latin America, instead, it has been subsumed to very real stories of political confrontation and extreme repression. And just as US historians have been trying to recapture the political meaning of the era, I set off to recapture a time when the young people of my country could still dream of revolution in both the cultural and political arenas.

This is, in 500 words, the story of my book Uruguay, 1968: Student Activism from Global Counterculture to Molotov Cocktails. This is also why the crossed out date in Time magazine was so appealing to me: 1968 keeps coming from history to speak to the memories of many generations.

Vania Markarian is Associate Professor at Universidad de la República in Montevideo, Uruguay, and is the author of Left in Transformation: Uruguayan Exiles and the Latin American Human Rights Networks, 1967–1984.

Who Was the Lone Woman of San Nicolas Island?
Berkeley Has NOT Violated Ann Coulter’s Free Speech Rights 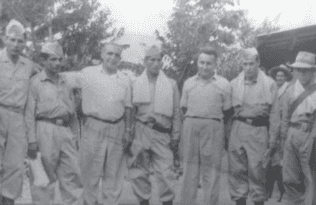 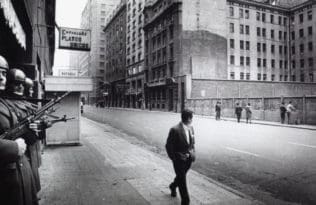