This post concludes our Earth Week blog series. Thank you for reading!

by Jason M. Kelly, editor of Rivers of the Anthropocene 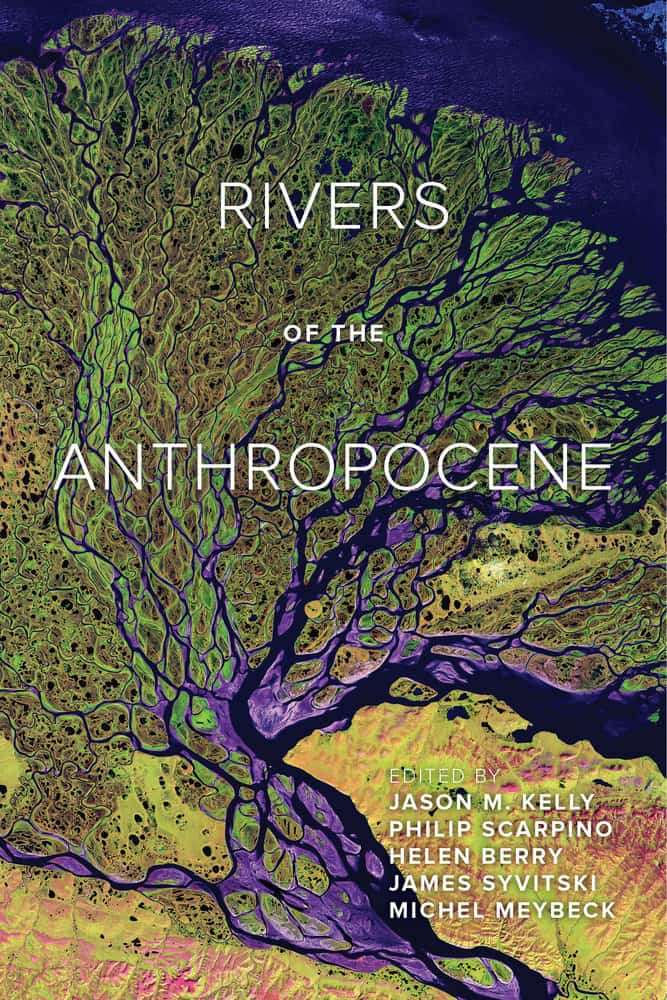 On November 4, 2016, the Paris Climate Agreement went into effect. Signed and ratified by the vast majority of members of the United Nations Framework Convention on Climate Change, the agreement wasn’t perfect. But, it was an important step forward in mitigating the worst effects of climate change. Four days later, the United States elected a president who had previously claimed that “The concept of global warming was created by and for the Chinese in order to make U.S. manufacturing non-competitive.”

In the months that have followed, the new president and his administration have begun implementing a wholesale attack on climate science and environmental regulations. The new administration’s policies point to the close connections between society — politics, culture, and economy — and environmental systems. Rejecting scientific warnings, it has doubled down on its support of fossil fuel consumption and economic opportunism at the expense of the environment. Its justifications and appeals to the public — economic necessity, individual freedom, and nationalism — are framed through ideologies that have historical roots going back centuries. The actions that their policies enable will have environmental consequences that last far beyond the lifetimes of those currently serving in office.

The interrelations between society, culture, economy, politics, and environments have deep histories. In fact, to imagine sociocultural and geobiophysical systems as distinct entities would be a mistake; they are entangled. Historically, environmental contexts have played key roles in shaping sociocultural systems. And, humans have had greater or lesser impacts on their regional ecologies over tens of thousands of years through clear cutting, slash-and-burn agriculture, hunting and fishing, and flood control and irrigation systems.

Over the past several hundred years, the relationship between humans and their environments has intensified as human populations have grown. Consumption of resources, magnified by the energy unleashed by burning fossil fuels, has resulted in fundamental transformations of earth systems (e.g. carbon cycle, water cycle, nitrogen cycle). And, political contingencies, cultural beliefs, and economic desires have reinforced behaviors that continue to destabilize the planet’s systems.

Because humans have become such a powerful environmental force, a growing number of scientists have suggested that we have entered a new geological epoch — the Anthropocene. Humanity’s impact on the planet can be measured in sediments and ice cores. Its actions have entered the geological record.

Understanding the Anthropocene requires more than just researching the environmental effects of human actions however. As important is understanding the role that human systems play in shaping behaviors — for example, the ways that capitalism and imperialism have encouraged certain practices of resource extraction and modes of thinking. Doing so allows us to address more than just the consequences of human action. It helps us understand the root causes as well.

At its core then, research on the Anthropocene is focused on exploring the historical entanglements between sociocultural and geobiophysical systems. This necessitates multidisciplinarity — of scientists, social scientists, humanists, artists, policy makers, and community organizers working together to tackle environmental challenges in all of their complexities. This work includes descriptive and analytical approaches, but also public engagement meant to influence policy and public attitudes. In the current political context, this type of work is one important tool in mitigating the worst effects of climate change denial and attacks on environmental protections.

Jason M. Kelly is Director of the IUPUI Arts and Humanities Institute and Associate Professor of History at Indiana University-Purdue University Indianapolis.

A Right-Now Battle for the Future of America's Public Lands
In Conversation: Los Angeles Times Festival of Books