One of the themes in this year’s American Association of Geographers conference (occurring in Boston from April 5 – 9) is Mainstreaming Human Rights and Geography. Many geographers and scholars from all disciplines are concerned about human rights and seek meaningful ways to act on their values. Below are a list of some of our authors participating in an Author Meets Critics sessions.

A Relational Poverty with Ananya Roy, author of Encountering Poverty: Thinking and Acting in an Unequal World

“Encountering Poverty is a genre-busting book, hybrid critical textbook and scholarly monograph, that pushes the reader to reflect on her or his preconceptions about, and desire to redress, global poverty. Its provocative arguments and deployment of innovative teaching tools will stimulate the most seasoned poverty scholar-educator.”—Eric Sheppard, coauthor of A World of Difference: Encountering and Contesting Development

And read more from Ananya in her piece, In “Defense of Poverty.” 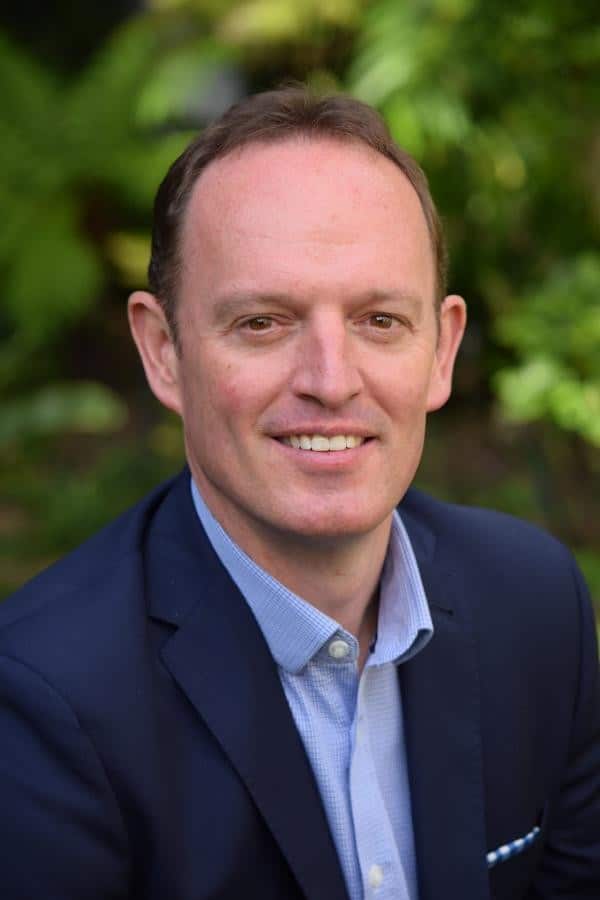 “Social scientists have increasingly applied new analytical approaches to the study of health—yet the discipline of geography has largely been on the sidelines. States of Disease sharpens the cutting-edge tools of political ecology to argue persuasively that ecological conditions are integral to the politics and spatiality of disease and wellness. In contributing to multilayered understandings of HIV/AIDS, the book challenges dominant biomedical approaches.”—Mark Hunter, author of Love in the Time of AIDS: Inequality, Gender, and Rights in South Africa

And read more from Brian on climate change and the fight against HIV/AIDS.

1413 Checking in on the failures and accomplishments of green capitalism
with Gregory L. Simon, author of Flame and Fortune in the American West: Urban Development, Environmental Change, and the Great Oakland Hills Fire

“It’s been a while since anyone has developed such a sustained critique of the fire-capitalist development complex, but Gregory Simon has done it in a way that will attract readers to the argument and issues that he tackles. Few other people could write this, and none could write it in this style. This is a book that needs to be read.”—Eric Perramond, Associate Professor of Environmental Science and Southwest Studies at Colorado College

1623 Spatial Narrative in the GeoHumanities: Aesthetics, Methods, and Theory
with Nicholas Bauch, author of A Geography of Digestion: Biotechnology and the Kellogg Cereal Enterprise 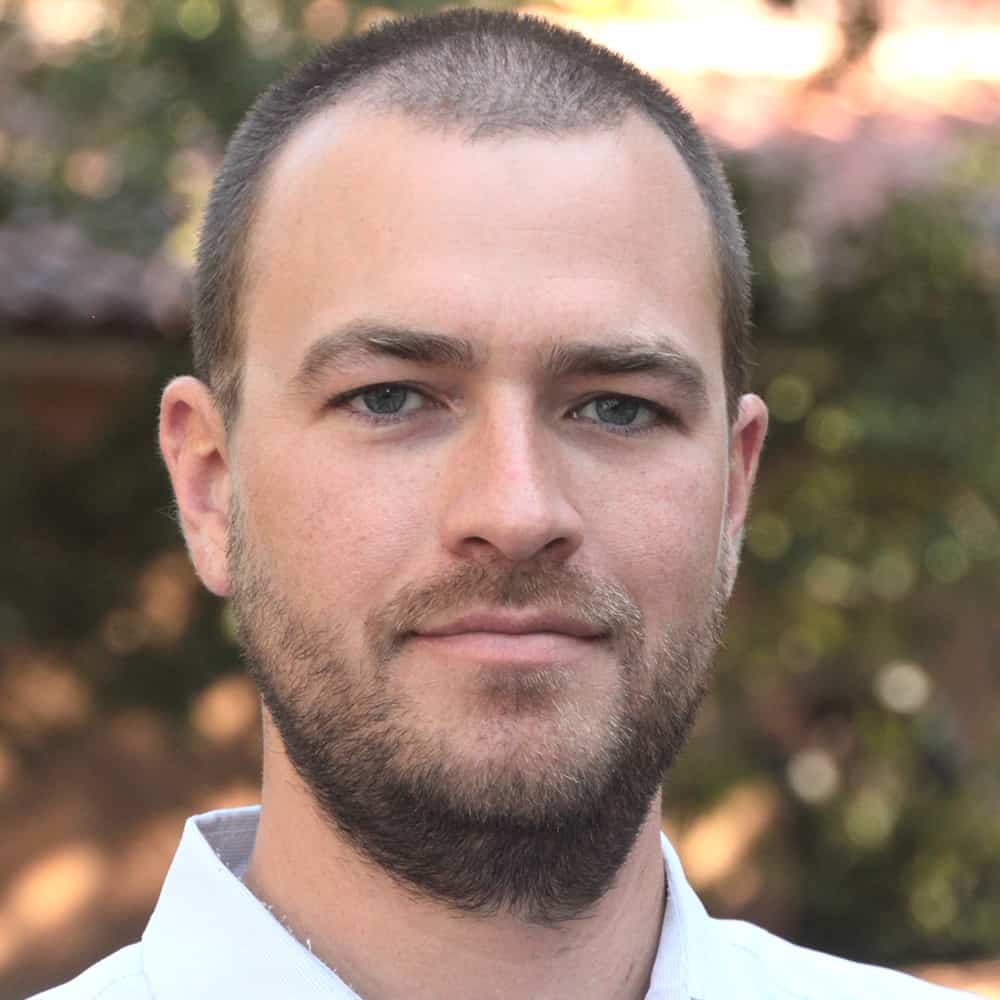 “Nicholas Bauch navigates the reader from the microscale of bodily organs and bacteria to the macroscale of the nation. Written in engaging and lucid prose, A Geography of Digestion blurs the boundaries between inside and outside, between the inner geographies of the human body and their projection on the landscape. Thoroughly researched, captivating, and compellingly geographical, this is one of those rare academic books you will find hard to put down.”—Veronica della Dora, Royal Holloway, University of London

Radicalizing the politics of ‘living with’: enacting race, ethnicity, and difference in animal geography scholarship with Julie Guthman, author of Weighing In: Obesity, Food Justice, and the Limits of Capitalism and Agrarian Dreams: The Paradox of Organic Farming in California

“Weighing In is filled with counterintuitive surprises that should make us skeptics of all kinds of food — whether local, fast, slow, junk or health — but also gives us the practical tools to effectively scrutinize the stale buffet of popularly-accepted health wisdom before we digest it.” —Paul Robbins, professor of Geography and Development, University of Arizona

Who Was Reinhold Niebuhr? And Why Was He Targeted by the FBI?
May 1: Not a General Strike, but Not Bad 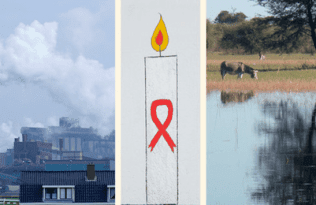