This guest post is published as part of a series in relation to the Academy of Criminal Justice Sciences conference, which occurred from March 21 – 25 in Kansas City, MO, and in recognition of Women’s History Month. #ACJS2017 #WomensHistoryMonth

By Carolyn Sufrin, author of Jailcare: Finding the Safety Net for Women behind Bars 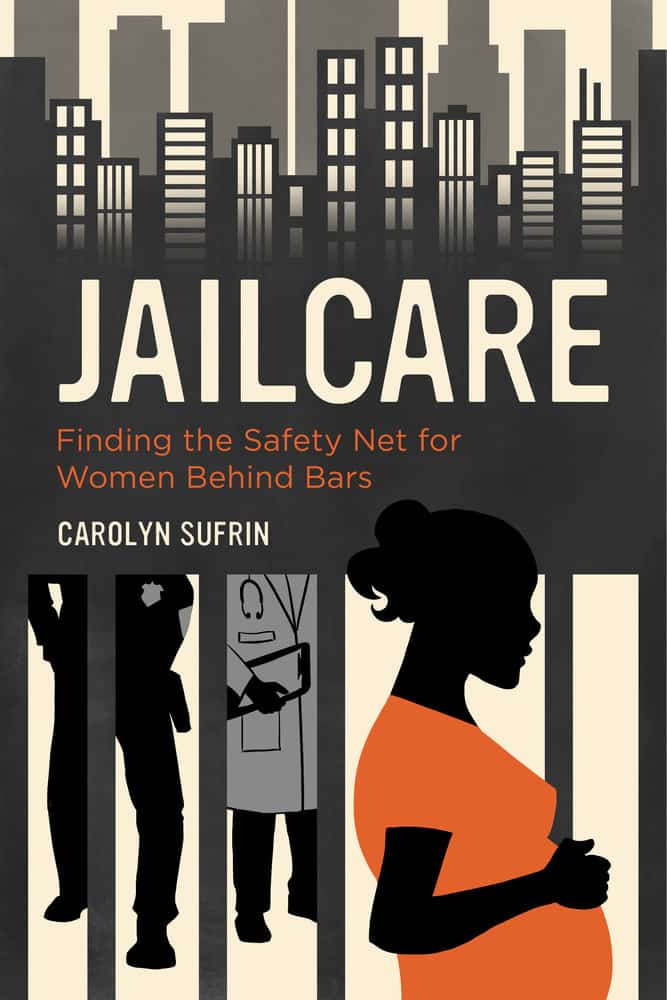 March is Women’s History Month, created to celebrate women’s often overlooked contributions to history. But the celebratory tone must also recognize the tenacious, exclusionary gender oppressions and knowledge omissions of the present. Let’s consider this for the U.S.’s penal system: the number of males in the criminal justice system far outnumbers the number of females in the U.S., with females comprising 14% of the jail and 7% of the prison. Reflecting this numerical proportion, we have seen public discourse, policies, and even scholarship overlook the experiences incarcerated women, an omission which implicitly equates male and female incarcerated individuals while simultaneously disregarding how correctional systems are already deeply gendered. Yet we know the pathways and collateral consequences of incarcerating women are different than for men, especially considering that two-thirds of incarcerated women are mothers and the primary caregivers for young children. And we know that the war on drugs and welfare restructuring have disproportionately affected the rate of incarcerating women.

If incarcerated women in general are overlooked, then pregnant women behind bars are even more so. Though data are scarce, it’s estimated that about 1,400 women give birth while in custody every year, and thousands of pregnant women pass through our nation’s prisons and jails. With no mandatory national standards for pregnancy care in correctional settings, these women have astonishingly variable experiences of adequate to shamefully dangerous prenatal care, of being denied their legal right to abortion, of being shackled in labor, of being separated from their newborns after birth. Amid this variability, incarcerated pregnant women and mothers are also enshrouded in derisive, punitive cultural narratives of being “bad mothers,” without regard for broader circumstances structuring their pathway to incarceration.

These are not new injustices. But the policies and sentiments of the current administration, with its renewed “tough on crime” rhetoric, its punitive disdain for “deviant” women (such as President Donald Trump, as a candidate, declaring that women should be punished for having an abortion), its rounding up of undocumented immigrants (many of whom will linger in jails and detention centers), will likely exacerbate conditions in a system that is already ill equipped for and, in many cases, dangerous for pregnant women. If Women’s History Month amplifies that classic feminist project of consciousness raising, then we must engage and respond to the experiences of pregnant women behind bars—one of the most overlooked groups of women in the country. 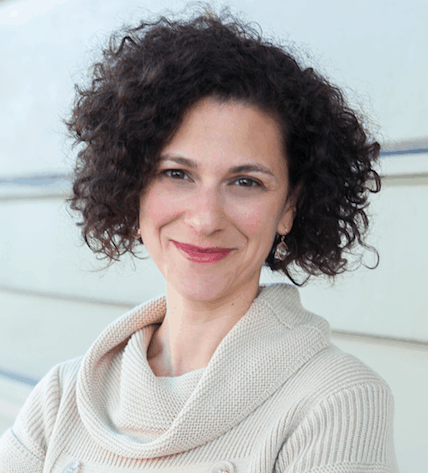 is a medical anthropologist and an obstetrician-gynecologist at Johns Hopkins University School of Medicine. 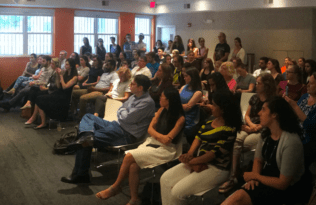 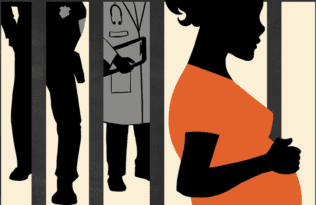