“In the future, the only artwork that will survive will have no gravity at all” maintained Nam June Paik, the acclaimed father of video art, in1980. He speculated that the art of the future, once liberated from the gravity of its material, will lack a “preservable” aspect. Paik’s prophetic statement seems to reflect the reality confronted by the many institutions collecting, displaying and preserving media. But how to grapple with well-rooted paradigms of material authenticity that for centuries embodied the artwork’s value? Or, in other words, what is the future of media art?

Media artworks based on film, video and computer code that incorporate playback and display technology confront us with the vulnerability and instability of their physical carriers and visual contents. Being in the process of continuous reinterpretation, rescription, and remediation, these artworks move between formats and platforms, seemingly unconcerned with the gravity of their physical carriers—the vehicles, as it were, of the artistic concept, a floating synthesis of the artist’s mind and the minds of all actors engaged in the work’s genesis. Media artworks—hybrid combinations of display and playback technologies— differ from traditional media such as painting and sculpture by not conforming to the traditional collecting, archiving and musealization processes. Changeable by nature, these works question the established views considering what an artwork is, or might be, what is being exhibited and preserved, and what enters the realm of cultural memory. 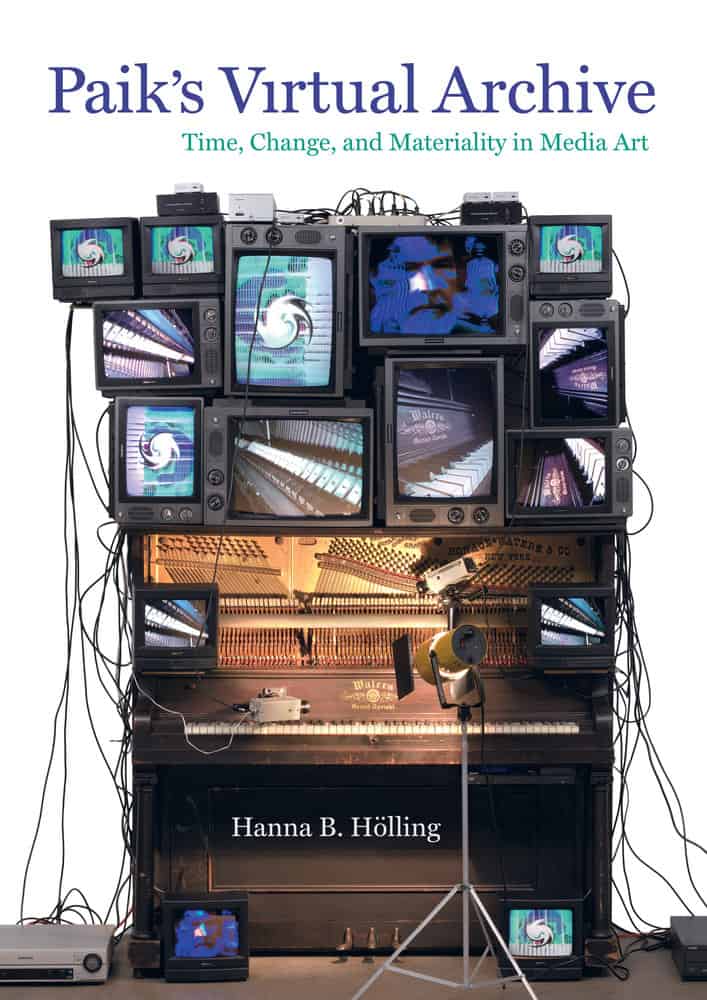 The future of ever-expanding digital memory comes upon us, an immortalization gesture of sorts, directed against forgetting and oblivion. The digital cloud, multi-nodal, networked internet, and the web-based platforms have already commenced generating—and forced us to get accustomed to—a multiplicity of artworks’ versions, variations, and clones. They lack reference to any of the familiar object-based (or objectified) strategies that for decades formed theories of traditional museum and conservation. In this new world, how can we ensure these works’ existence without fixing them in time and forcing them into the straightjacket of physical preservation? How can we avoid arresting them in time and simultaneously ensure their survival?

Nam June Paik’s legacy in the history of twentieth-century art rests on his introduction of the television and video as artistic media in the 1960s. His oeuvre encompasses global communication systems and combines elements of obsolescence and chance with the most sophisticated technical solutions of his time. At the time of this writing, only a few works by Paik remained in their original form and condition, and almost none of Paik’s works that still function are displayed with their original playback equipment.

It is, therefore, surprising that there was no major examination of the issues of the continuity of his media to date. Paik’s Virtual Archive strives to fill this gap. But rather than being a contestation with what is left there to be preserved, it encourages the reader to reflect on the preservation’s alternative futures and on the nature of the artworks (following the premise that to conserve an artwork signifies first and foremost to understand what it is). Paik’s Virtual Archive explores the way in which materiality can be conceived on the basis of the archive as inherently social and temporal construct: social because created in a network of people who collaborated with Paik on the creation, presentation, archiving and perpetuation of his artworks; temporal, because the kind of change his artworks experience is always bound with time—with its index manifest in the processes of decay and obsolescence and with the time of the artwork, its duration.

Hanna B. Hölling is Lecturer in the History of Art and Material Studies at the Department of History of Art, University College London. She was Andrew W. Mellon Visiting Professor, Cultures of Conservation, at the Bard Graduate Center in New York and Visiting Scholar at the Max Planck Institute for the History of Science. She teaches material culture, cultures of conservation, and postwar art history. Among her many publications is Revisions—Zen for Film.

Read reviews for Paik’s Virtual Archive, which released this week.

The Global Art Market and the Limits of Visibility
Upholding Lincoln's Legacy: How Can Governments and Citizens Build a World Without Slavery?