About the PROSE Awards:

“The PROSE Awards annually recognize the very best in professional and scholarly publishing by bringing attention to distinguished books, journals, and electronic content in 53 categories.

Judged by peer publishers, librarians, and medical professionals since 1976, the PROSE Awards are extraordinary for their breadth and depth.” 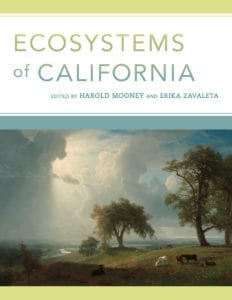 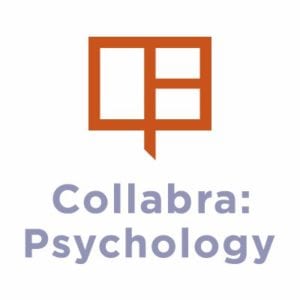 “Judging for the 2017 Book, Jacket, and Journal Show took place January 26-27 at the AAUP Central Office in New York City.  This year, 241 books, 2 Journals and 320 jacket and cover designs were submitted for a total of 563 entries.  The jurors carefully selected 50 books and 50 jackets and covers as the very best examples from this pool of excellent design.

The 2017 Book, Jacket, and Journal Show will premiere at the AAUP Annual Meeting in Austin, June 11-13, 2017. Afterward, the show will be exhibited at member presses around the country from September 2017 through May 2018. Forms to request the show for exhibit at your campus or institution will be available in the summer.” 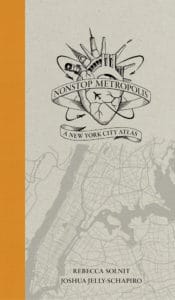 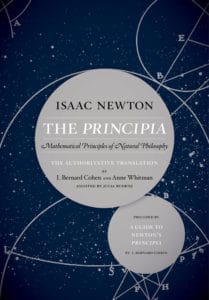 The Principia by Isaac Newton, translated by Bernard Cohen and Anne Whitman