by Dillon Mahoney, author of The Art of Connection: Risk, Mobility, and the Crafting of Transparency in Coastal Kenya 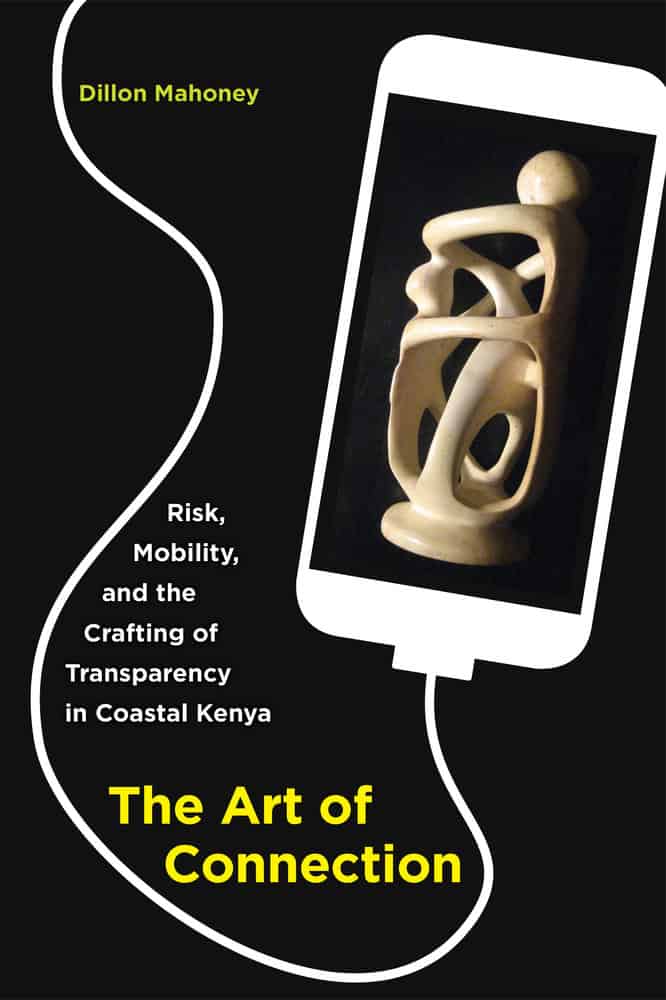 What do African masks and cell phones have in common? They sit on the opposite ends of an evolutionary spectrum: one end representing the past and the other symbolizing the modern present. Since colonial times, African arts and crafts have often functioned to root Africa in the past. The absence or presence of ‘true art’ informed 19th century debates about whether Africa was rising or falling in the same way that digital technology does today. In 2011 and 2012, both The Economist and Time ran cover stories titled “Africa Rising,” focusing on the role new investments and digital technologies have played in boosting African economies. I would suggest that for the Western World, the image of an African holding a cell phone has become an iconic indicator of the extent of 21st century African achievement.

The central questions of my work examine the agenda and assumptions behind the ways by which technology use in Africa is depicted, and the disconnects between those assumptions and lived realities. The image of a cell phone in the hand of an African, which often accompanies such stories, has been a dominant trope of the Western media since the turn of the twenty-first century. Increased access to mobile communications is significant, but we must think carefully about who is producing the Africa Rising narrative and the images that accompany it.

When I began my research in urban Kenya in the early 2000s, few visitors could help but experience the popularity and usefulness of cell phones and Internet cafés. These new technologies were at the center of new patterns of cultural negotiation. Those who had long been denied full and equal participation in world affairs and economic development now were challenged to establish an identity in an environment decorated with the advertisements and billboards of service providers dangling the chance of economic success and social mobility before everyone. But how were the obvious benefits of new digital technologies being distributed? And what of the arts and crafts industry that had been capitalizing on ‘primitive’ and ‘tribal’ images of Africa for decades? How can Kenyans working in the country’s decades-old crafts and tourism industries negotiate the apparent symbolic contradiction of being modern African businesspeople?

The Art of Connection is an invitation to think critically about the politics of digital technologies in Africa today. The book provides a deeper look at the lives of East African tourism operators, crafts vendors, and ‘Fair Trade’ businesspeople who, while ‘grassroots,’ are also worldly and opportunistic. While connecting to the global economy has proved an insufficient pathway out of poverty for many, others have learned to appreciate the continual importance of mobilizing ethnic and family networks, carefully navigating legality and illegality, and balancing the intimacy and distance afforded by new mobile communication technologies for success. The Art of Connection shows us the importance of critiquing simplistic assumptions about technology and social change while embracing the complexity of diverse experiences of globalization in an East African city.

Dillon Mahoney is Visiting Assistant Professor in the Department of Anthropology at the University of South Florida.

Call for Papers: Human Health and Environmental Change
The EPA and the Future of Flint, Michigan 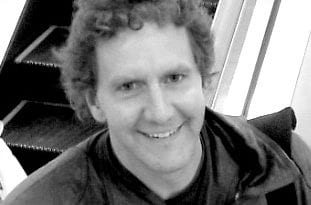 The Industry of Illegal Migration From Africa: Ruben Andersson on NPR 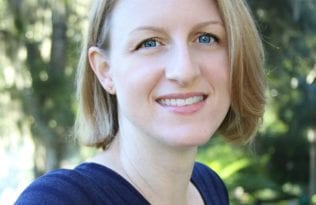 Home to Roost: Activist Research in the Deep South