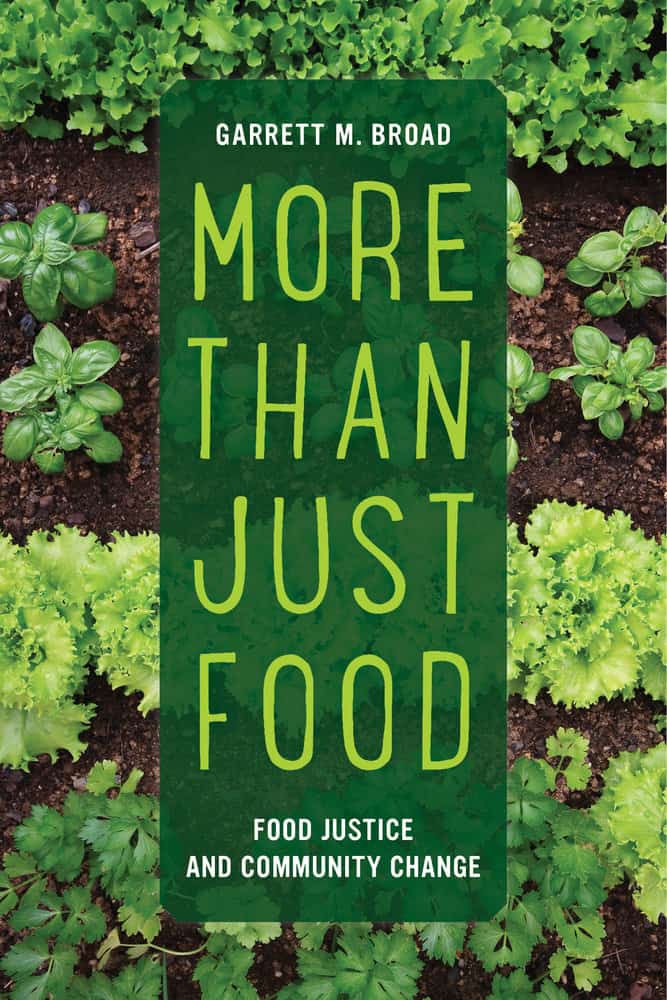 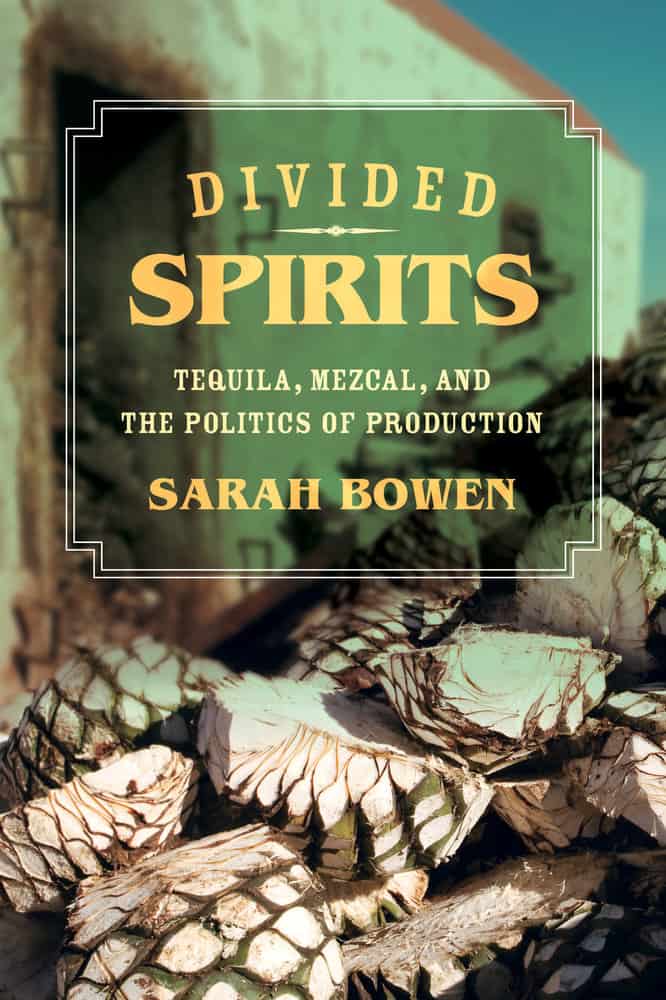 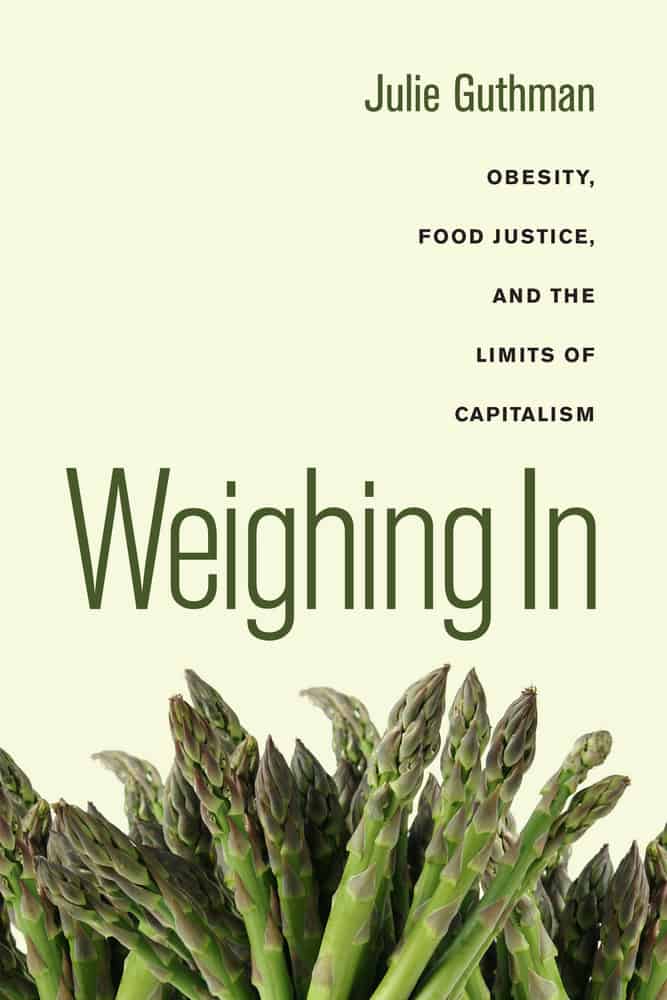 In our current political climate, reliable access to fresh and nutritious food remains an issue throughout the United States and other parts of the world. Check out some of the books below to get your Food Justice 101 and learn about some solutions proposed by scholars to help solve this pressing issue.

Agrarian Dreams: The Paradox of Organic Farming in California by Julie Guthman

In this groundbreaking study of organic farming, Julie Guthman challenges accepted wisdom about organic food and agriculture in the Golden State. Many continue to believe that small-scale organic farming is the answer to our environmental and health problems, but Guthman refutes popular portrayals that pit “small organic” against “big organic” and offers an alternative analysis that underscores the limits of an organic label as a pathway to transforming agriculture.

Focusing on the work of several food justice groups—including Community Services Unlimited, a South Los Angeles organization founded as the nonprofit arm of the Southern California Black Panther Party—More Than Just Food explores the possibilities and limitations of the community-based approach, offering a networked examination of the food justice movement in the age of the nonprofit industrial complex.

Divided Spirits: Tequila, Mezcal, and the Politics of Production by Sarah Bowen

Divided Spirits tells the stories of tequila and mezcal, two of Mexico’s most iconic products. In doing so, the book illustrates how neoliberalism influences the production, branding, and regulation of local foods and drinks. It also challenges the strategy of relying on “alternative” markets to protect food cultures and rural livelihoods.

The Weight of Obesity: Hunger and Global Health in Postwar Guatemala by Emily Yates-Doerr

Based on years of intensive fieldwork, The Weight of Obesity offers poignant stories of how obesity is lived and experienced by Guatemalans who have recently found their diets—and their bodies—radically transformed. Anthropologist Emily Yates-Doerr challenges the widespread view that health can be measured in calories and pounds, offering an innovative understanding of what it means to be healthy in postcolonial Latin America.

The Unending Hunger: Tracing Women and Food Insecurity Across Borders by Megan Carney

Ethical Eating in a Socialist and Postsocialist World edited by Yuson Jung, Jakob A. Klein, and Melissa Caldwell

Current discussions of the ethics around alternative food movements–concepts such as “local,” “organic,” and “fair trade”–tend to focus on their growth and significance in advanced capitalist societies. In this groundbreaking contribution to critical food studies, editors Yuson Jung, Jakob A. Klein, and Melissa L. Caldwell explore what constitutes “ethical food” and “ethical eating” in socialist and formerly socialist societies.

Balancing on a Planet: The Future of Food and Agriculture by David A. Cleveland

The Darjeeling Distinction: Labor and Justice on Fair-Trade Tea Plantations in India by Sarah Besky

In this nuanced ethnography, Sarah Besky narrates the lives of tea workers in Darjeeling. She explores how notions of fairness, value, and justice shifted with the rise of fair-trade practices and postcolonial separatist politics in the region. This is the first book to explore how fair-trade operates in the context of large-scale plantations.The Darjeeling Distinction challenges fair-trade policy and practice, exposing how trade initiatives often fail to consider the larger environmental, historical, and sociopolitical forces that shape the lives of the people they intended to support.

Labor and the Locavore: The Making of a Comprehensive Food Ethic by Margaret Gray

Labor and the Locavore focuses on one of the most vibrant local food economies in the country, the Hudson Valley that supplies New York restaurants and farmers markets. Based on more than a decade’s in-depth interviews with workers, farmers, and others, Gray’s examination clearly shows how the currency of agrarian values serves to mask the labor concerns of an already hidden workforce.

Weighing In: Obesity, Food Justice, and the Limits of Capitalism by Julie Guthman

Weighing In takes on the “obesity epidemic,” challenging many widely held assumptions about its causes and consequences. Julie Guthman examines fatness and its relationship to health outcomes to ask if our efforts to prevent “obesity” are sensible, efficacious, or ethical. She also focuses the lens of obesity on the broader food system to understand why we produce cheap, over-processed food, as well as why we eat it.

Integrating Current Events in Your Courses: Labor and Work
The New World History and a Brief History of the AHA 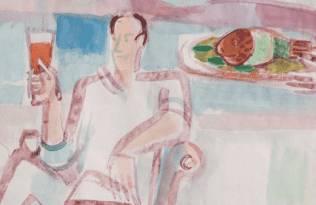 Food Matters – But It’s Not Magical