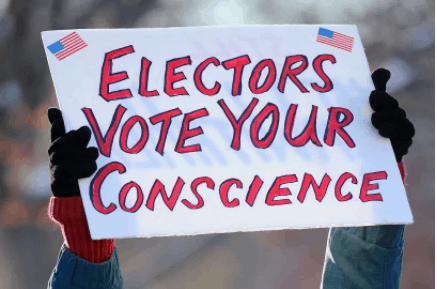 Despite many concerns about how the Electoral College will vote, as of right now, Donald Trump continues to close in on the 270 votes needed to win the Electoral College. No Trump defections have been seen just yet, even though some “faithless electors” have shown their willingness to provide a different vote than expected by their state.

The usefulness of the Electoral College has been discussed for quite some time—in 1969 due to American Independent Party’s George Wallace and his support of segregation to most recently (before this November’s presidential election, that is) for the presidential election of 2000.

Mugambi Jouet, author of Exceptional America: What Divides Americans from the World and from Each Other (forthcoming April 2017), writes: 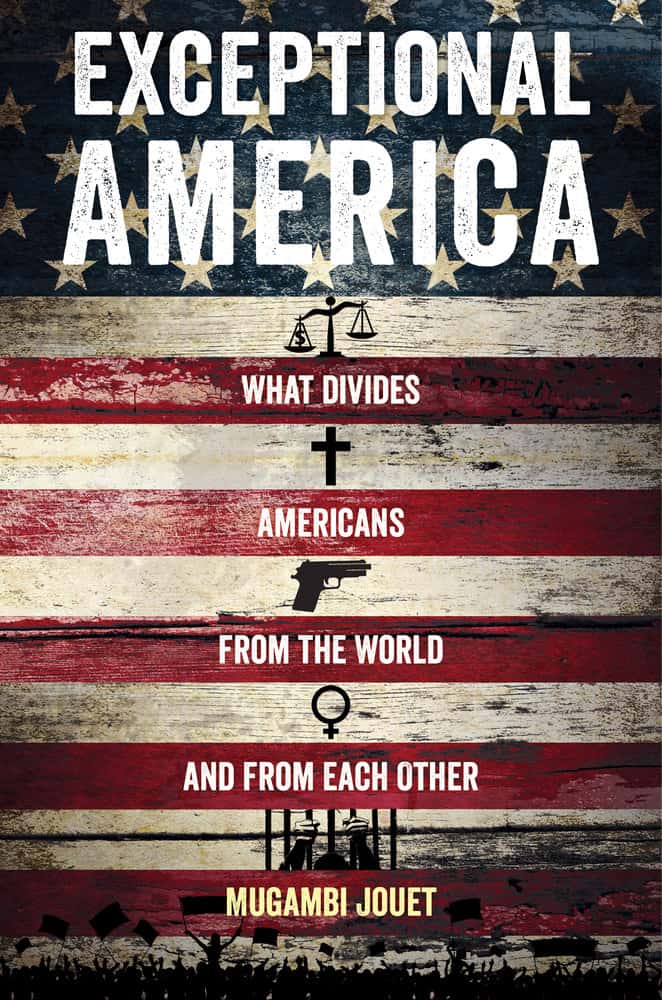 The Electoral College further hinders democracy. Like Hillary Clinton, Al Gore won the popular vote in a crucial election but never became presi­dent, since he lost the Electoral College. The outcome of the 2000 presiden­tial contest might have been different if the Supreme Court had not seem­ingly handed the election to George W. Bush by halting the Florida ballot recount. It would not have come down to that in nearly all other democra­cies, because they lack electoral colleges. America’s unusual voting system is a vestige of an oppressive era. Back in the eighteenth century, Southern states feared that a direct presidential election would lead them to be outvoted, as they had fewer eligible white voters than Northern states. The resulting com­promise was an electoral college under which Southern states received votes proportional to three-fifths of their sizable slave populations, in addition to those for their free populations. The fact that America still employs an anachronistic electoral system largely created to accommodate slavery exem­plifies a broader issue. It is often said that America is a young nation, but it is also an old democracy. It has the oldest written national constitution in use anywhere in the world, which has been a mixed blessing by fostering both stability and immobilism.

What are your thoughts on the Electoral College? Should it be abolished or not? If so, how do you think voting should occur? Share your comments below. 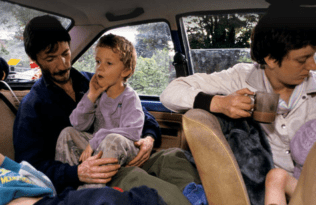