by Jon Holtzman, author of Killing Your Neighbors: Friendship and Violence in Northern Kenya and Beyond 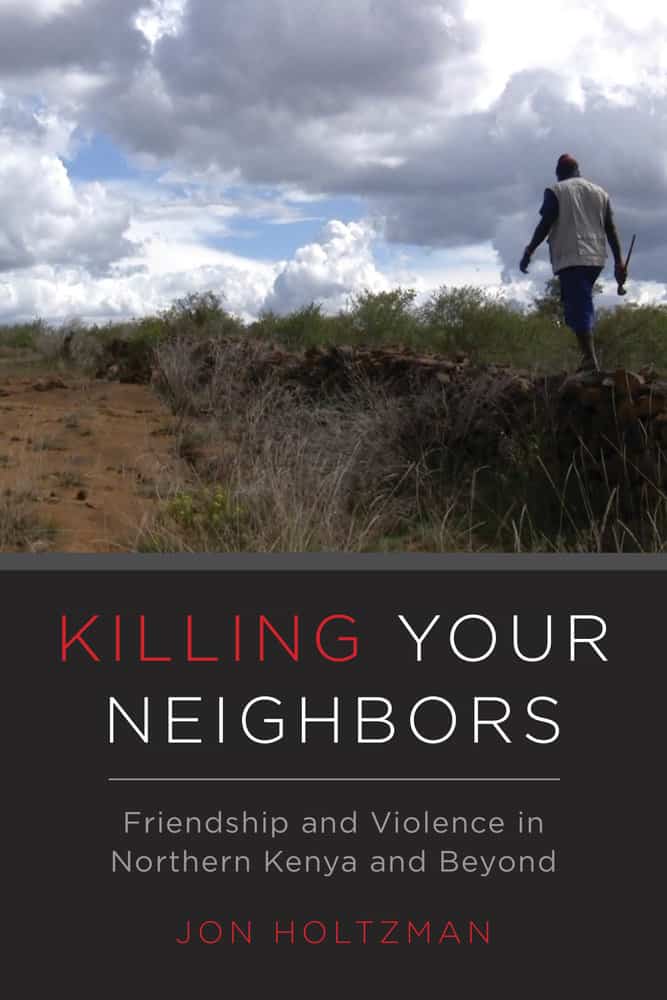 For many of us our first passion for anthropology came from an introductory class that led us to understand and appreciate that the lives and the worldviews of people around the globe differ radically from what in our upbringing we took for granted. We learned to celebrate human cultural diversity. Advancing in our profession, however, we are increasingly drawn to understanding how, through multiple schisms, humans exercise power over one another in ways that can be quite awful. As ethnographers, our first field experiences can similarly be revelatory, an immersive process where we learn and accept a radically different life and way of thinking. Later we realize that our “adopted” culture’s worldviews are no less contingent than those of our own, a realization that can turn our anthropological imagination towards a more misanthropic one. Rather than avoiding judgments because all cultures are equally valid, perhaps we should judge each and every one of them–nobody comes out looking good?

These intellectual tensions have been at the fore while working with opposing groups who not only see things differently from each other, but whose worldviews call for killing each other. After working with Samburu for many years, I realized that their explanations for their wars with often friendly neighbors, which over time sharing their lives I’d internalized as fact, must differ radically from their neighbors accounts. I went out to get both sides. Of course, I have not aimed to parse the white hats from the black, but rather aimed to understand how differing visions, conflicts of interests, understandings and misunderstandings, create the conditions for violence. I also had the pleasure of sharing wonderful days with wonderful people who perhaps engage in heinous acts.

How do we make sense of this?

Perhaps in some ways we never do, but striving to is nonetheless important. I regularly teach introductory anthropology to hundreds of students, many enrolled simply to fill a general education requirement, and who will not grasp the importance of anthropology unless we deliberately convey it. Anthropology is not about “random customs of obscure tribes” (as one student once mused…), but about how human beings everywhere understand the world and shape each other’s live on the basis of their understandings. Similarly, I have aimed in this book to take readers beyond northern Kenya and make connections to forms of violence closer to their lives and experiences. And indeed, violence is more than shooting between armed groups, encompassing everything from inequality enacted through structural violence to micro-aggressions between intimates. Now, when many are uneasy about how we will all get along in our own society, perhaps Samburu and their neighbors can offer guidance on how (or how not) to view our own neighbors. These days I reflect, too, on Samburu-Pokot debates about the Samburu resolve to fight for sixteen years, until the babies now suckling at their mother’s breasts took up arms against their enemies. Pokot called the Samburu selfish people, bringing children into a matter between men. Samburu claimed Pokot were not serious about peace and they were simply resolute to fight until the Pokot truly desired to settle their differences.

Then I wonder if anthropology teaches us how people are basically the same or uniquely different as I share lessons from northern Kenya in west Michigan lecture halls filled with students who, when our own ongoing wars began, were babies suckling at their mother’s breasts.

Jon Holtzman is the author of Uncertain Tastes: Memory, Ambivalence, and the Politics of Eating in Samburu, Northern Kenya and Nuer Journeys, Nuer Lives: Sudanese Refugees in Minnesota. He is Professor of Anthropology at Western Michigan University.

The “Six” Boroughs: Manhattan
Rumi, the Sufi 'poet,' who cared nothing for poetry 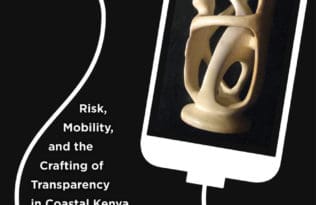 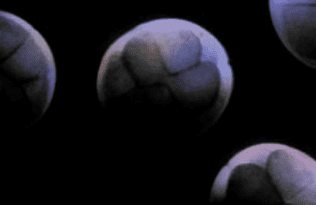