During his campaign, Donald Trump floated the idea of a Muslim registry and famously called for a complete ban of Muslims entering the United States. Now with recent comments from Reince Priebus and Carl Higbie, talk of a registry is back at the forefront of national discussion—with Japanese internment cited as grounds for how Muslims could be treated today.

Now more than ever it is crucial to look back at the days of internment, for which Congress formally apologized, along with a history of marginalized groups threatened by wartime hysteria and panic. We’ve compiled a selection of titles that look at these events and the lessons—and regrets—to be gleaned from them today. 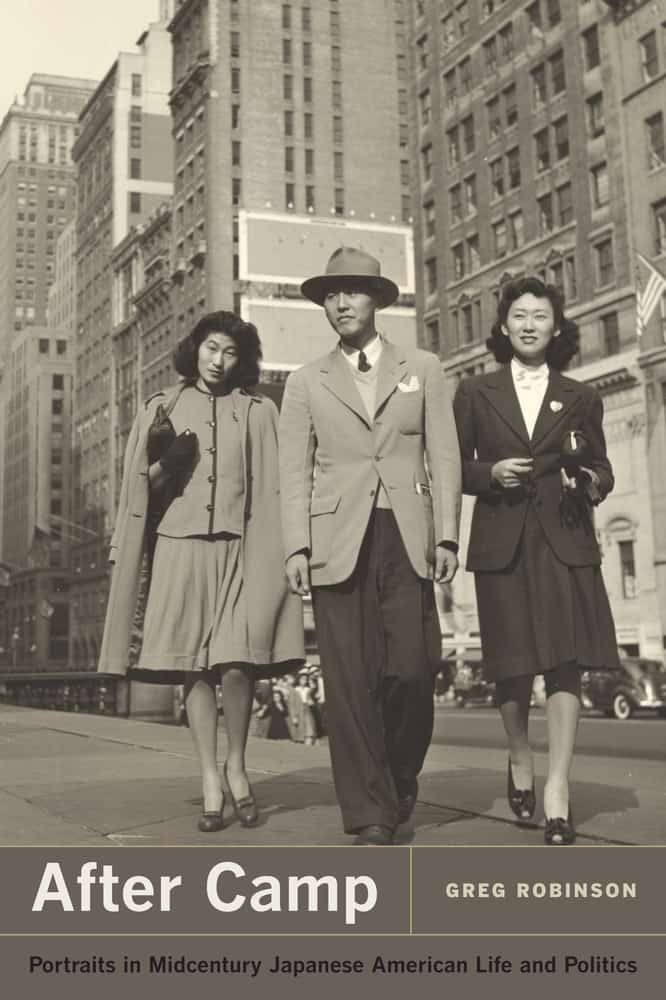 In the years that followed WWII and the internment of Japanese Americans, former camp inmates struggled to remake their lives, excluded from the wartime economic boom and scarred psychologically by their wartime ordeal.

After Camp sheds light on various developments relating to Japanese Americans in the aftermath of their wartime confinement, including resettlement nationwide, mental and physical readjustment , and their political engagement, most notably in concert with other racialized and ethnic minority groups. 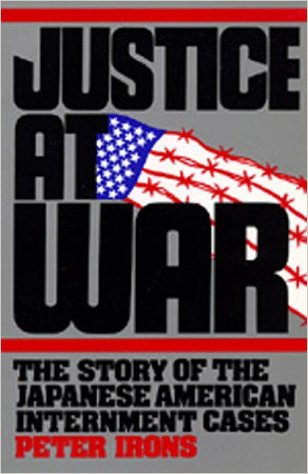 Justice at War: The Story of the Japanese-American Internment Cases
Peter Irons

Through exhaustive research of one of the most disturbing events in U.S. history, author Peter Irons uncovers a government campaign of suppression, alteration, and destruction of crucial evidence that could have persuaded the Supreme Court to strike down the internment order. Justice at War documents the debates that took place before the internment order and the legal response during and after the internment. 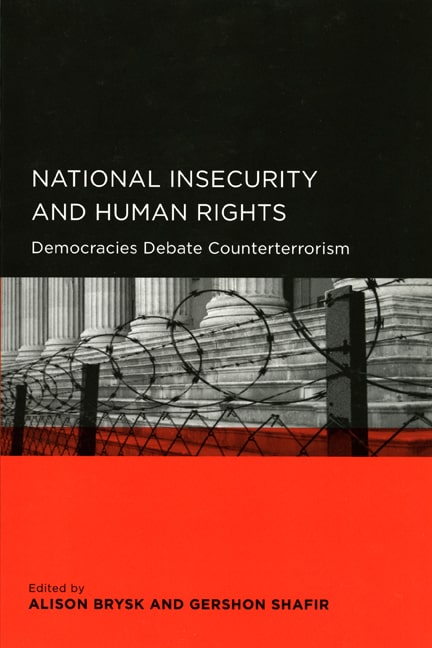 How can democracies cope with the threat of terror while protecting human rights? How do we prevent fears for our safety from turning into panic that put our rights at risk?

Human rights is all too often the first casualty of national insecurity. Comparing the lessons of the United States and Israel with the “best-case scenarios” of the United Kingdom, Canada, Spain, and Germany, National Insecurity and Human Rights demonstrates the important options for threatened democracies and that democratic governance,  the rule of law, and international cooperation are crucial foundations for counterterror policy. 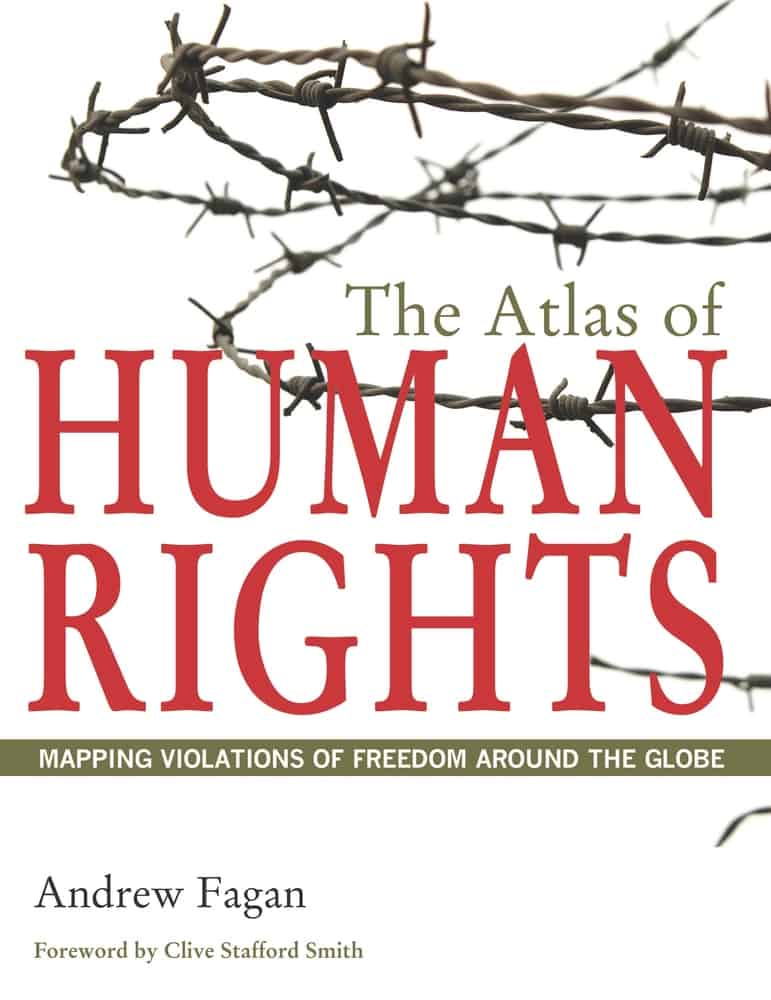 The Atlas of Human Rights: Mapping Violations of Freedom Around the Globe
Andrew Fagan

In the post-9/11 world, governments use the threat of terrorism to justify tightening national security and restricting basic human rights. As intolerance threatens diversity nationally and on a global scale, The Atlas of Human Rights serves as a crucial intervention to preserving and extending freedom.

A timely read when thinking of today’s human rights inequities and the consequences of those inequities worldwide.