By Corinna Kruse, author of The Social Life of Forensic Evidence

This post is published after the American Society of Criminology conference in New Orleans from November 16–19. #ASC2016 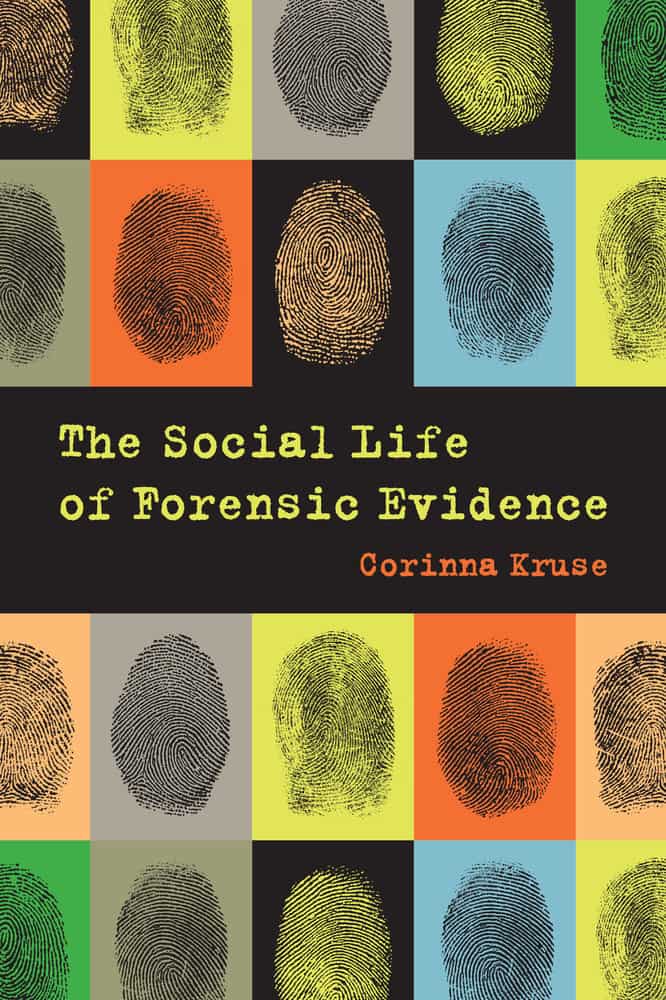 The production of forensic evidence requires, by necessity, the involvement of different professions. In the Swedish criminal justice system, there are specialized police officers who examine the crime scene and recover traces; forensic scientists at the National Forensics Centre who analyze these traces and evaluate the results (i.e. assess how strong conclusions can be drawn from the laboratory results ); police investigators who procure other evidence, for example through interrogation, that will form the context for the forensic evidence; prosecutors who not only lead the investigation and thus direct the police but also assemble the whole of the evidence in a case into a coherent court case; and finally, judges and lay assessors (the Swedish criminal justice system does not use juries)  who assess the evidence as a whole and make a decision on both the defendant’s culpability and, implicitly, on the meaning of each piece of evidence.

The difficulties of lay jurors to understand evidence, in particular probabilistic evidence, have received quite some attention. But what about communicating and understanding forensic evidence with the criminal justice system?

Of course, crime scene examiners, forensic scientists, police investigators, prosecutors, and judges are not laypeople. Still, their professional competences and perspectives differ considerably. Thus, where probabilistic reasoning is for forensic scientists the solution for managing and conveying uncertainty, the expert statements that are the result of such reasoning can be difficult to understand and, subsequently, use efficiently for the police investigators and prosecutors that are conceived of as their main recipients.

What, however, makes these recipients different from lay jurors is that they are part of the criminal justice system, and within the criminal justice system, there are mechanisms – formal and informal – of addressing these difficulties. There, crime scene examiners, due to their familiarity with both police work and forensics, are mediators and translators between the different professions, for example by giving advice about forensic analyses and results to police investigators and prosecutors or by handling contact with the laboratory for them. In addition, there may be informal telephone calls to or from the laboratory, with, say, a prosecutor asking a forensic scientist what the probabilities specified in an expert statement mean or a forensic science calling an investigation leader to discuss the meaningfulness of an analysis they have ordered. In this way, probabilistic evidence is often accompanied by translation work by different people in the criminal justice system actively working towards successful communication between professions.

Corinna Kruse is a lecturer in the Department of Thematic Studies—Technology and Social Change at Linköping University.

Praying and Preying
Threats to Human Rights in Times of Fear