By Jordan T. Camp, author of Incarcerating the Crisis: Freedom Struggles and the Rise of the Neoliberal State.

This guest post is part of a series published in conjunction with the meeting of the American Studies Association in Denver. Check back regularly for new posts through the end of the conference on November 20th.

In the epilogue to his memoir No Name in the Street (1972), James Baldwin explained: “An old world is dying . . . and a new one . . . announces that it is ready to be born.” Having witnessed struggles for freedom among those who had been displaced and dispossessed by joblessness, housing segregation, and aggressive policing in the postwar era, Baldwin keenly observed that the grammar of racial and class formation was shifting—a transition that would cruelly shape the decades to come. He depicted a dialectical process through which freedom struggles against Jim Crow were represented in terms of rebellion, security, and, as he described, “the forces of law and order.” 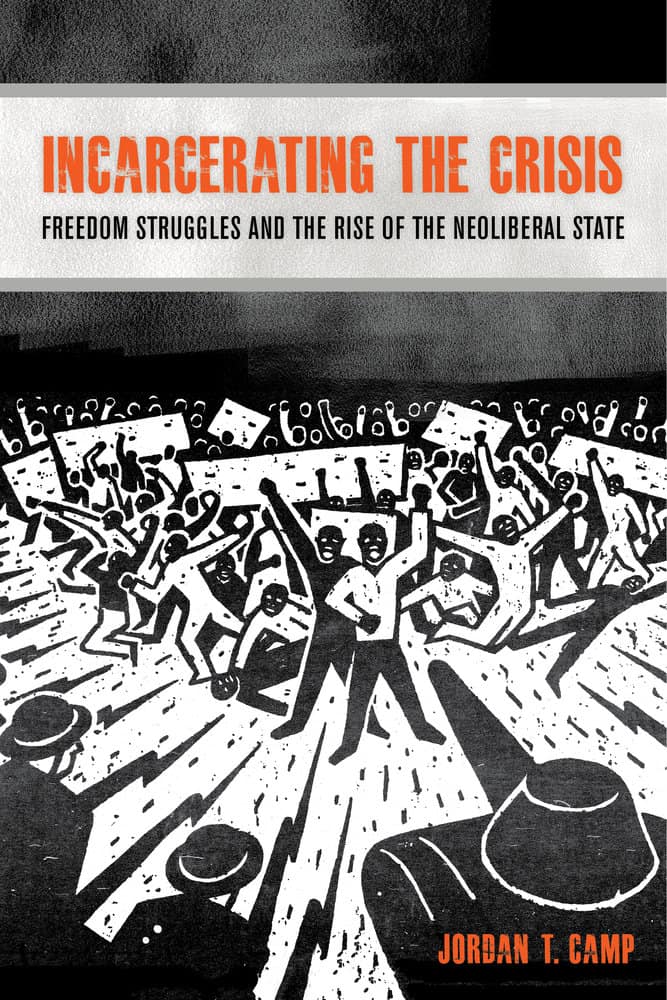 In fact, the growing scale of the long civil rights movement led to an increase in mass arrest, confinement, and mass incarceration. At the same time, unemployment, urban poverty, and homelessness soon became permanent features of the political economy. With the highest rate of incarceration on the planet, the U.S. imprisons more Black people than South Africa did at the height of apartheid. These dynamics bespeak a collision of race, class, and state power without historical precedent, but certainly not without historical explanation.

Incarcerating the Crisis traces the roots of the carceral crisis through a series of turning points in U.S. history, including the urban and prison uprisings of the 1960s and 1970s, the Los Angeles rebellion in 1992, and post-Katrina New Orleans in 2005. I argue that these instances of state violence and racial criminalization marked the rise of neoliberal capitalism. To make this case, my study takes seriously the poetic visions of social movements including those articulated by James Baldwin, June Jordan, and José Ramírez. Drawing on this alternative archive, the book suggests that the making of the neoliberal carceral state was not inevitable and urgently calls for a new world, still waiting to be born.

Jordan T. Camp is Postdoctoral Fellow in the Center for the Study of Race and Ethnicity in America and the Watson Institute for International and Public Affairs at Brown University. Incarcerating the Crisis: Freedom Struggles and the Rise of the Neoliberal State is available now. 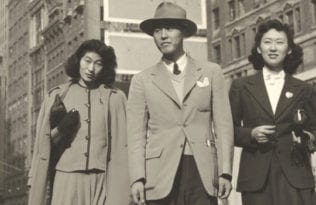