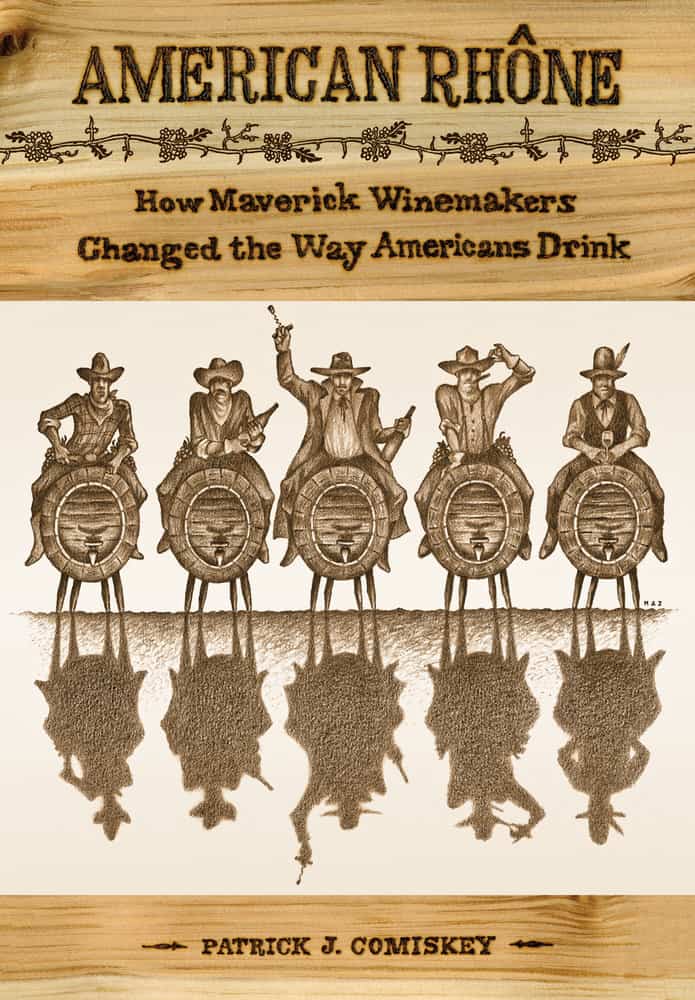 The best thing about writing a book about Syrah, to say nothing of the rest of the Rhône pantheon, is that everyone wants me to taste their wines. I usually insist that I’m no expert, that this is a work more of scholarship than of taste, but really, how can I refuse? I’ve been living and breathing this stuff for half a decade. And a good Syrah, I’ve always maintained, is different from a ‘good’ anything else, always a little wilder, more exotic, more idiosyncratic than those in the other glass.

This are some of the traits I look for when I travel, as I did last month to New Zealand, where I served as a guest judge at the Hawke’s Bay A&P Bayleys Wine Competition. There I got to nearly every Rhône variety wine from that region, a large and remarkably distinctive place on the country’s north island. With a small coterie of critics I tasted and spat through about 400 of the region’s wines. Best of show? A Syrah.

Hawke’s Bay comes to Syrah late, much as the U.S. did (though like the U.S., some did get planted in the 19th century). Alan Limmer, winemaker at Stonecroft Winery outside of Hastings, is said to have rescued a hundred or so cuttings from a government test plot that was destined for bulldozing in the mid-eighties. He planted and propagated, releasing a first vintage in 1989.

Since then the region has proven to be a bastion for the grape, with a style redolent with the exotic aromatics that are the hallmark of cool climate Syrah. You want jam? Go to Australia. Here you’re going to get white pepper, olive, smoke and flowers, with a tightly wound structure that takes the evening to unfurl. Here are three to seek out, including the Best of Show wine:

2015 Boundary Vineyards Farm’s Lane Hawke’s Bay Syrah – not yet imported, from a large stable of wines produced by the wine and spirits giant Pernod Ricard, this wine starts off pretty and floral before unleashing a fresh, lush, juicy middle palate with spiced blackberry flavors and refreshing acidity. Best of Show at 2016 Hawke’s Bay Wine Awards

2014 Trinity Hill Homage Hawke’s Bay Syrah, a tribute to Gerard Jaboulet who aided the young winemaker John Hancock by giving him cuttings from Hermitage Hill, these were planted in Hawke’s Bay in the late 90s. It is wonderfully dark and brooding in its aromatics, with sense of cassis, black pepper, and clove. Flavors are dark yet fresh, with a finish that’s spicy, like black tea.

Patrick J. Comiskey is a wine writer and critic for Wine & Spirits magazine. He has written about wine for many publications, including the Los Angeles Times, the San Francisco Chronicle, Food & Wine, Decanter, and Lucky Peach. 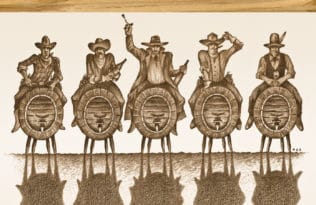