by Robert W. Kelly, author of The Fifth Beginning: What Six Million Years of Human History Can Tell Us about Our Future 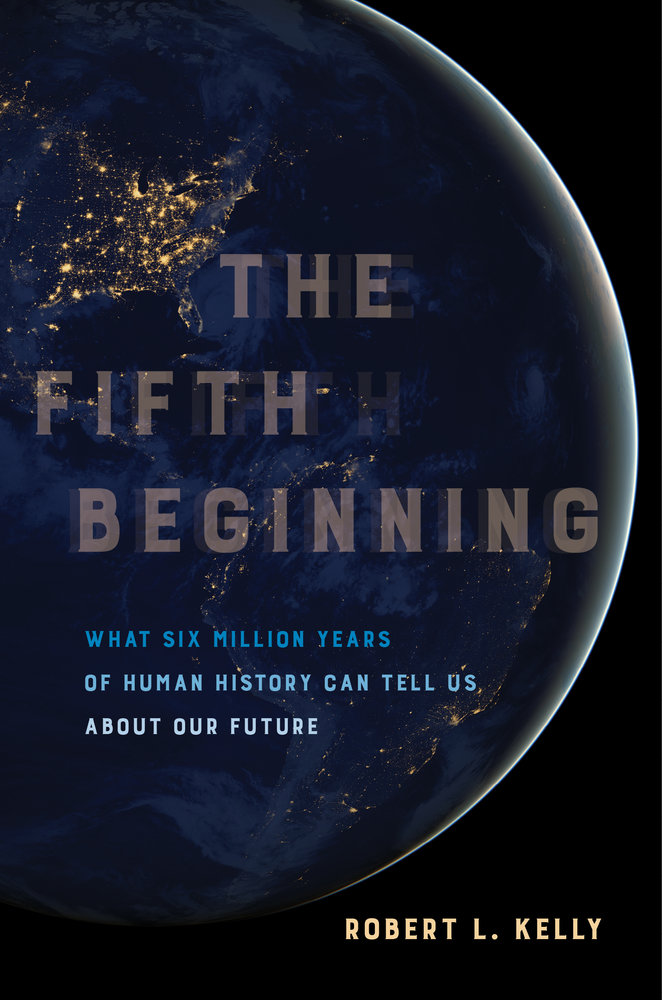 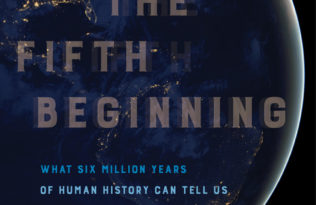 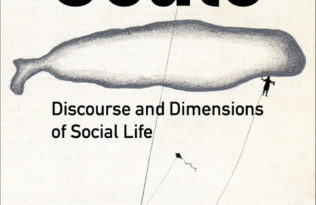 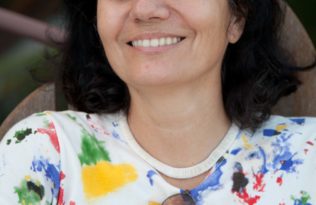