We continue to celebrate our way through the boroughs of New York with another playlist. This time we journey through Brooklyn and Queens…and we’re pleased to report many of the songs you told us were missing from the first playlist, were hiding right here.

Delve into our series of posts about Nonstop Metropolis, and the entire atlas trilogy—and, please join us on Twitter: @nonstopatlas. 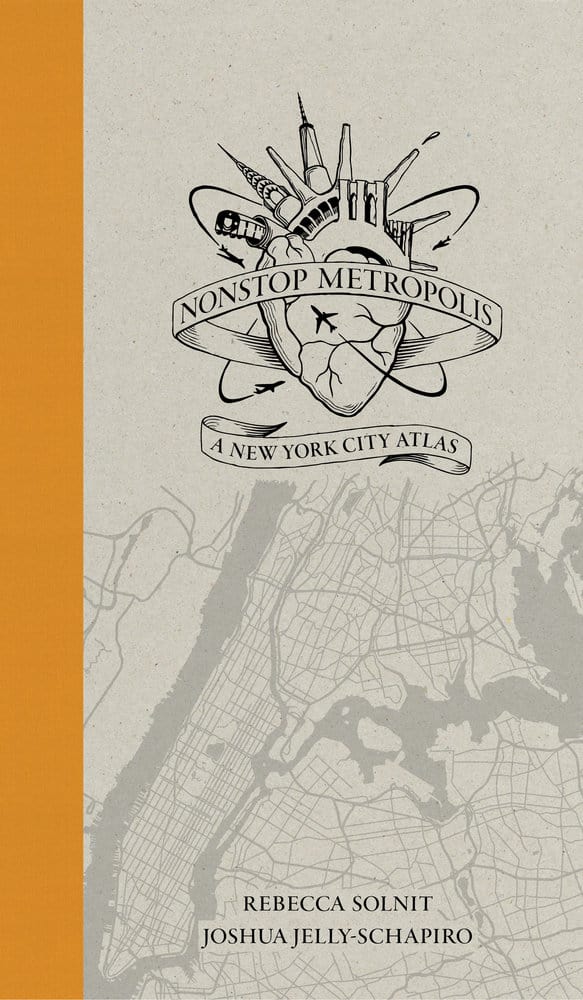