Last week we were thrilled to learn that UC Press author Josh Kun was named a MacArthur fellow for 2016.

From a Los Angeles Times profile:

“Unearthing lesser-known slices of Los Angeles history is just one reason Kun’s work has caught the attention of the Getty, the city’s Library Foundation and now the MacArthur Foundation. After a lifetime of scholarship and publishing, including “To Live and Dine in L.A.,” a book that surveyed the Los Angeles Public Library’s trove of old restaurant menus, and “Songs in the Key of Los Angeles,” which did the same for the institution’s collection of sheet music, Kun became one of 23 MacArthur fellows announced Thursday, just after midnight on the East Coast.” His UC Press books include Audiotopia: Music, Race, and America which injects popular music into contemporary debates over American identity. His second book, co-edited with Laura Pulido, Black and Brown in Los Angeles: Beyond Conflict and Coalition focuses on the range of relationships and interactions between Latinas/os and African Americans in Los Angeles, one of the most diverse cities in the United States. We’re so excited that we have two more books coming from Josh in the next few years, one on Latin American music in the United States and another on music across the border between Southern California and Tijuana. A huge congratulations to Josh for this recognition he received for his research and scholarship.

Josh Kun is an Associate Professor in the USC Annenberg School for Communication & Journalism. His books include Audiotopia: Music, Race, and America and Songs in the Key of Los Angeles: Sheet Music and the Making of Southern California. 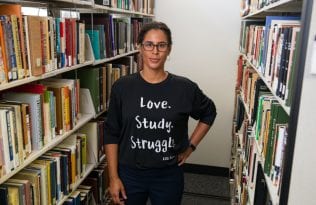 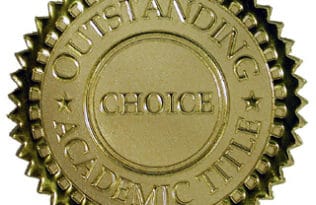