“A cookbook that educates as well as inspires.”—New York Times

With the critical mass of media coverage for Joyce Goldstein’s new cookbook, the New Mediterranean Jewish Table: Old World Recipes for the Modern Home, some UC Press staff members were indeed inspired to get cooking themselves!

The cooks gathered for a celebratory potluck lunch last week, fortuitously aligned with the beginning of Passover. 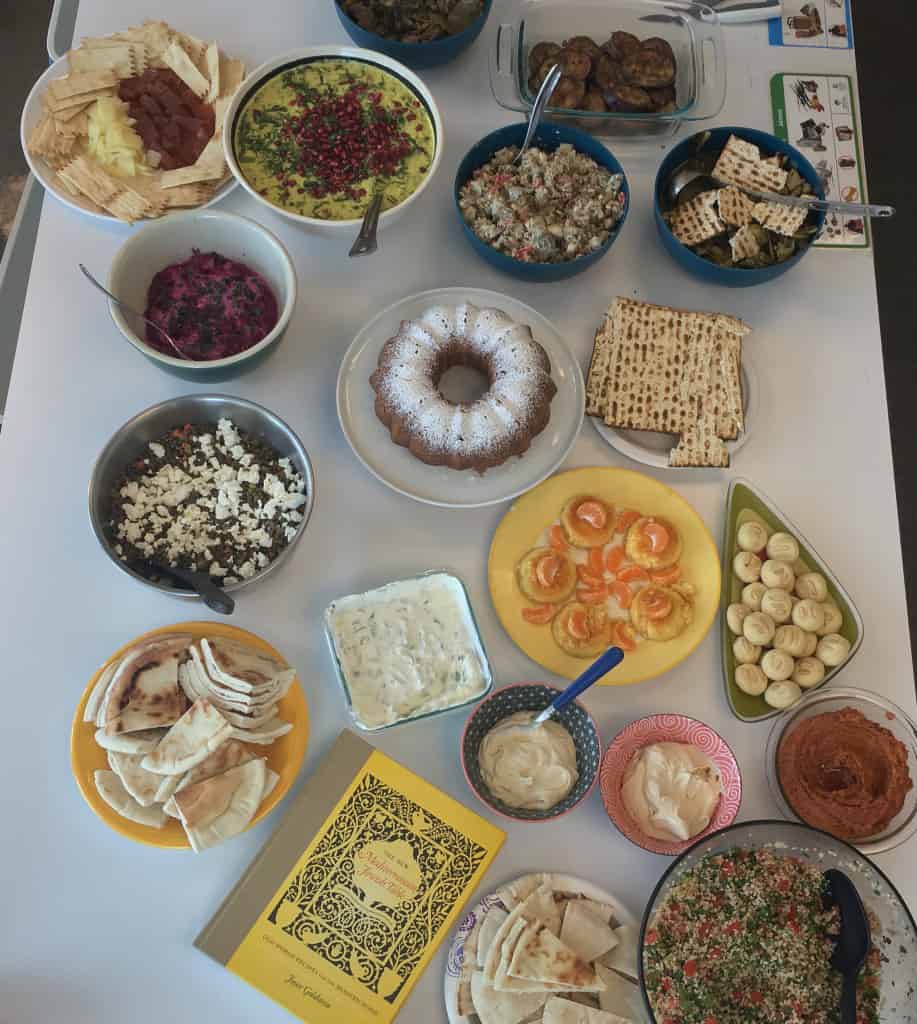 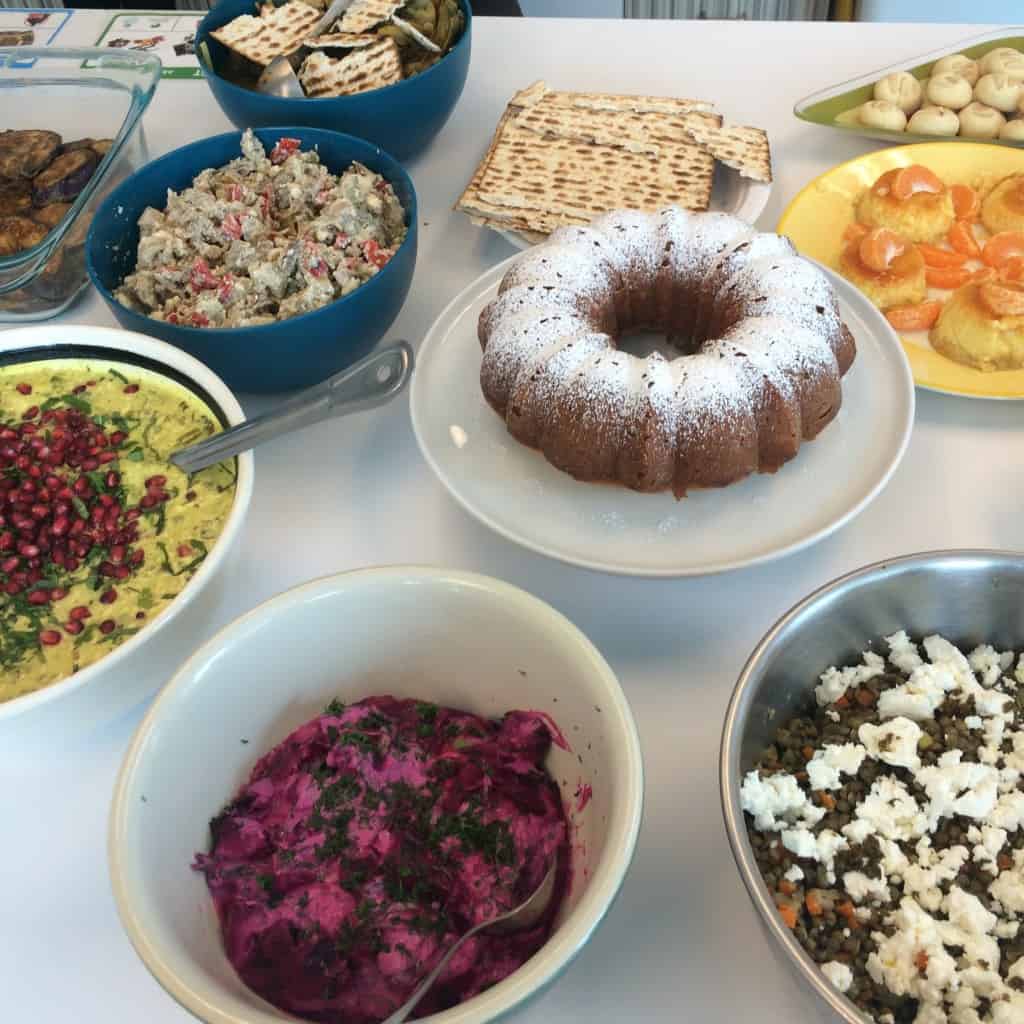 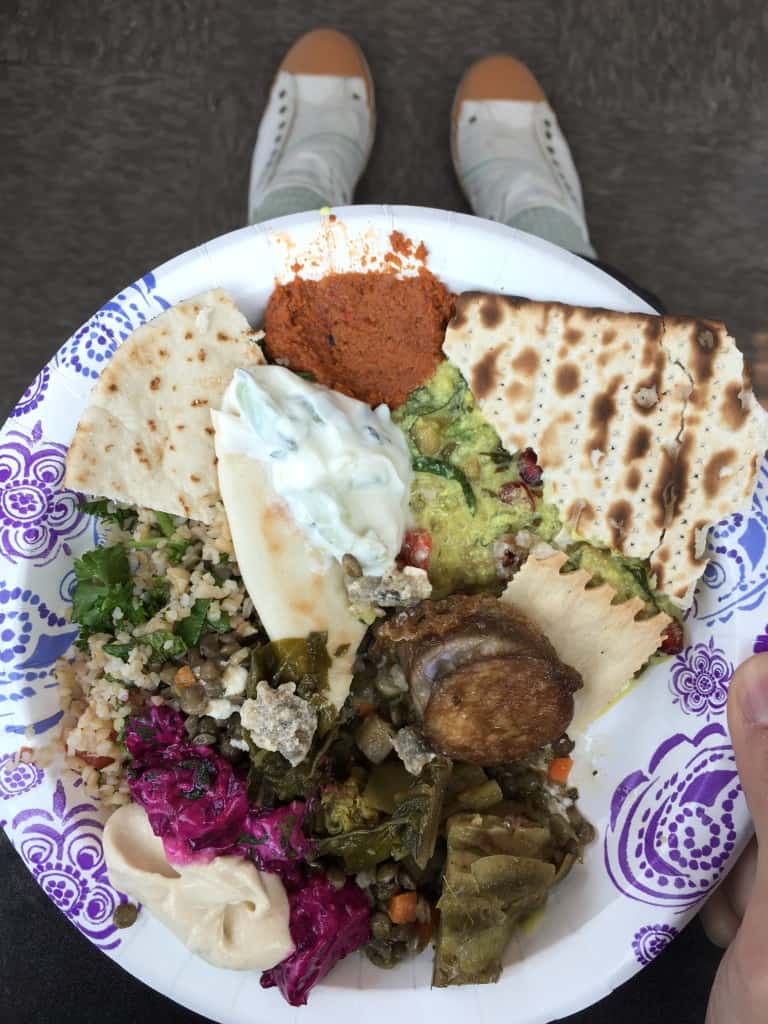 The photos do not do justice to all the bright colors and flavors, but the dishes we feasted on were the following: 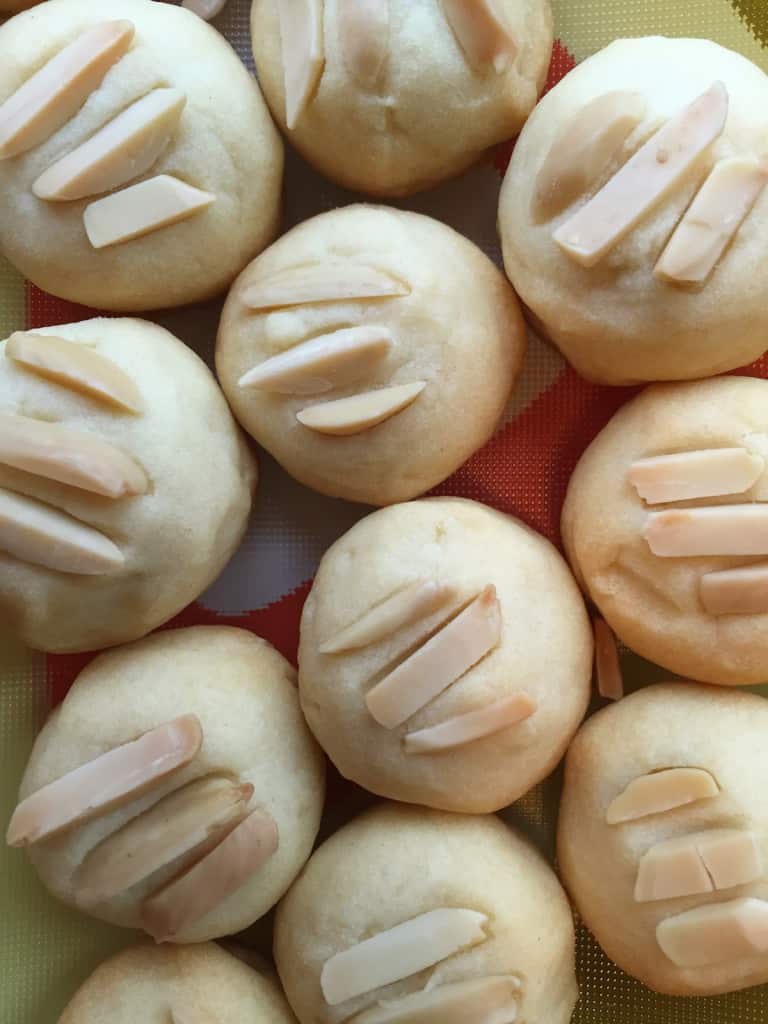 Join in with sample recipes from the book, such as Hazelnut Sponge Cake; Persian Yogurt Soup with Chickpeas, Lentils and Spinach; Fish with Green Tahini, and Moroccan-Inspired Honeyed Eggplant.

Living at the Edges of Capitalism
Beyond Mass Incarceration: The Cognitive Legacy of the Clinton Era