We listen to music for pleasure: that seems obvious. But what does it mean? I devote some pages to that deceptively simple question in my book The Thought of Music. The book proposes that music is one of our primary means of understanding the world. If that’s right, my question should be: What understanding of the world does taking pleasure in music put into practice? We don’t usually ask music such things; I think we should. 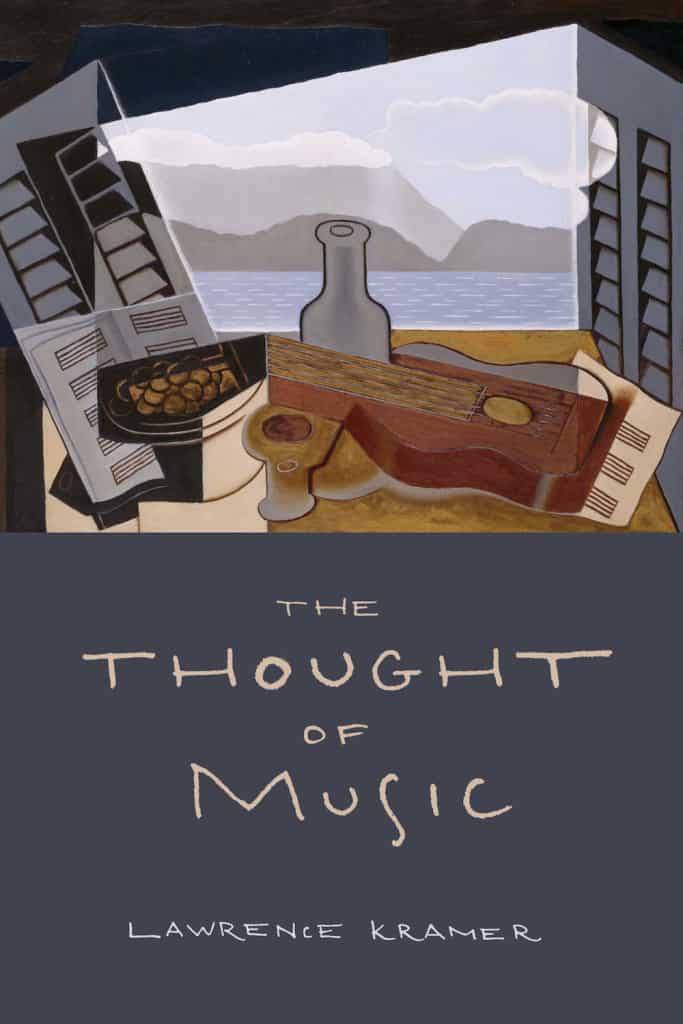 Before the European Enlightenment and the rise of the modern middle class, the opposite of pleasure tended to be virtue. Afterwards, the opposite tended to be pain. This change (always imperfect, never without precedent) coincides with major social changes including the development of modern ideas of privacy and private space and the concept of “ownership” in oneself. Such ownership also extended to owning things, amid the first stirrings of consumer culture. Seeking pleasure in life, and taking pleasure in objects, became principles of what the historian Michael Kwass called “rational hedonism.” The idea that pleasure is inherently corrupting faded; the idea that a well-lived life included the quest for pleasure thrived.

In the later eighteenth century, the instrumental music now basic to the classical repertoire found ways to give pleasure on the same terms. And it still does. A favorite form, the theme and variations, helped foster its era’s reinvention of pleasure. Previously, “variations” had usually meant the invention of different melodies over a repeating bass. After mid-century, the default form changed to theme and variations: the varied repetition of a self-contained melody, usually with similar harmony. The process is a series broken by short pauses, not a continuous evolution. Each variation is a distinct item with its own mood, color, and texture. In many cases, the series serves no end other than the pleasure of sampling and savoring. (In time the question of whether to seek something more would become central.) The listener or performer acts like a collector of musical pleasures and decides which to prize most.

Such variations are the very embodiment of rational hedonism: hedonistic because they aim to please and nothing more, and rational because their pleasures depend on an exquisite balance of difference and repetition. A listener who takes pleasure in this music participates in the understanding that supports it. But so does anyone who listens for pleasure alone, no matter to what: when we listen this way, we are all rational hedonists. Whether we should seek something more remains an open question, or rather many questions, all of them posed, to my ears, by the thought of music. 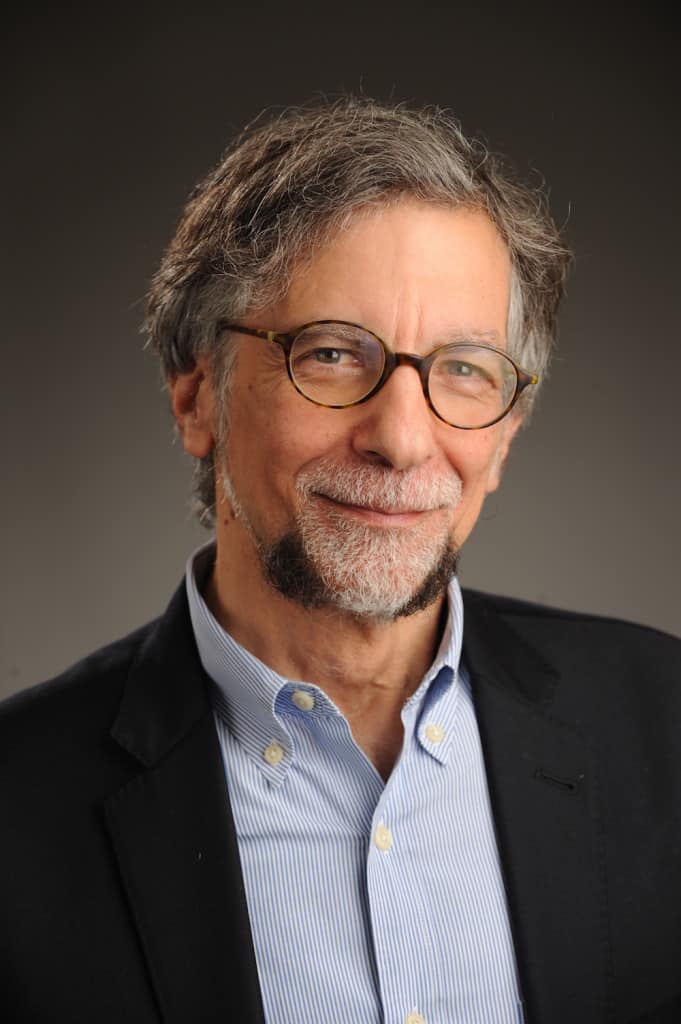 Lawrence Kramer is Distinguished Professor of English and Music at Fordham University and the author of numerous books. His trilogy on musical understanding includes Interpreting Music, Expression and Truth, and The Thought of Music. He is also a prizewinning composer and the editor of 19th-Century Music. 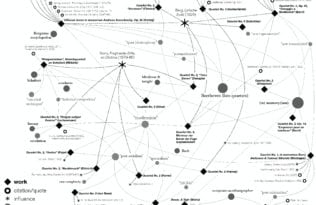