UC Press is headed to the Los Angeles Times Festival of Books this weekend and we hope to see you there! The Festival will be held April 9-10 on the USC campus in downtown Los Angeles.

We have a number of current and former authors speaking at the Festival; among the highlights: 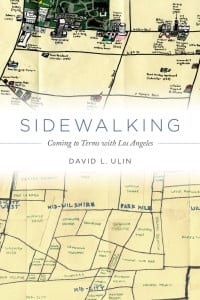 Former LA Times Book Editor and Critic David Ulin will talk about Sidewalking: Coming to Terms with Los Angeles. Part personal narrative, part investigation of the city as both idea and environment, Sidewalking is many things: a discussion of Los Angeles as urban space, a history of the city’s built environment, a meditation on the author’s relationship to the city, and a rumination on the art of urban walking.  Exploring Los Angeles through the soles of his feet, Ulin gets at the experience of its street life, drawing from urban theory, pop culture, and literature. Whet your appetite with an excerpt from the book.

David will be participating on three panels:

Fiction: The Art of the Short Story

The Art of the Essay

Fiction: The Art of the Real 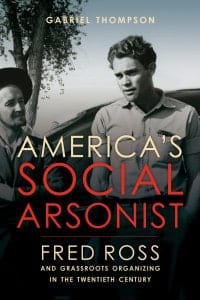 We’re also delighted to be able to highlight Gabriel Thompson’s biography of Fred Ross, one of America’s most influential community organizers, America’s Social Arsonist. Ross’s activism began alongside Dust Bowl migrants, where he managed the same labor camp that inspired John Steinbeck’s The Grapes of Wrath. During World War II, Ross worked for the release of interned Japanese Americans, and after the war, he dedicated his life to building the political power of Latinos across California. He is perhaps best known for mentoring both Cesar Chavez and Dolores Huerta. Techniques and strategies Ross developed are widely used by activists today. Read more about the book by clicking here.

Rise Up: Power to the People

Before or after you’ve had your fill of the many fascinating panels, please come take a look at new titles and old favorites from UC Press in the combined Skylight/UC Press booth. Our friends on the Skylight staff will be happy to help you find/order any UC Press titles that pique your fancy.

This is just a small sample of what’s on offer at this incredible celebration of all types of books. Check out the Festival’s website for the full program and more information.

If you’re in Los Angeles we hope to see you there! 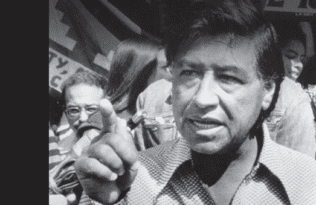