We’re kicking off a recurring series of posts today which highlight UC Press books of note that have been featured recently in the media. Since we continually strive to publish works that will be relevant for the long term, note that many of the titles highlighted below are from the recent past. Additionally, we’ll be highlighting forthcoming releases (and in this installment: a very exciting, early preview of Rebecca Solnit‘s newest book, coming fall 2016). 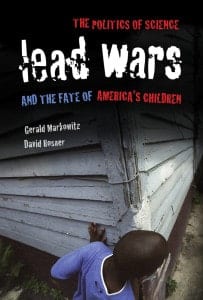 Lead Wars: The Politics of Science and the Fate of Children co-author Gerald Markowitz was interviewed on Boston NPR affiliate station WBUR’s “On Point with Tom Ashbrook“, discussing how “Our National Lead Problem is Bigger Than Flint.” 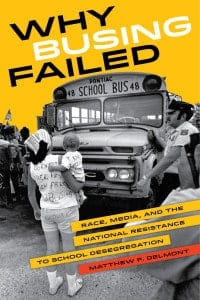 Why Busing Failed: Race, Media, and the National Resistance to School Desegregation (coming April 2016) author Matt Delmont wrote an article/opinion piece for Salon.com on the anniversary of what is considered the largest civil rights protest in US history (NYC, 1964), during which 460,000 students took part in a one-day school boycott to call for improved schools and educational equality, and to protest school segregation. 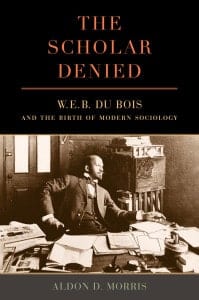 The Scholar Denied: W.E.B. Du Bois and the Birth of Modern Sociology by Aldon Morris was reviewed in last month’s Berkeley Journal of Sociology by Boston University Professor Julian Go. Go states that “Du Bois is often noted to be the first “black” sociologist, but Morris’ point here is that Du Bois more rightfully deserves to be among the first empirical sociologists, period.” 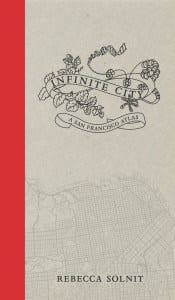 A mention in the New York Times of the highly anticipated third volume in Rebecca Solnit’s ‘Atlas’ series, Nonstop Metropolis: A New York Atlas (the previous bestselling volumes being Infinite City: A San Francisco Atlas and Unfathomable City: A New Orleans Atlas), appeared on February 3rd. Nonstop Metropolis ties into the Queens Museum‘s biannual International exhibition which “will take New York City as its subject, and Ms. Solnit will organize a series of unorthodox works and public programs with the artists Mariam Ghani and Duke Riley. 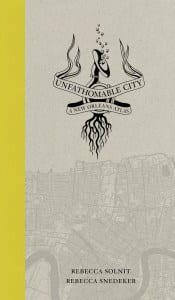 A taste of the next Gastronomica/SOAS Lecture: “Let Them Eat Stuffed Peppers”
Leniency, Lawsuit, and Leveraging Change: The Department of Justice’s Decision to Sue Ferguson

Around the (New York City) World in a Day

Rebecca Solnit on Landscapes of the Self in Harper’s