by Krin Gabbard, author of Better Git It in Your Soul: An Interpretive Biography of Charles Mingus 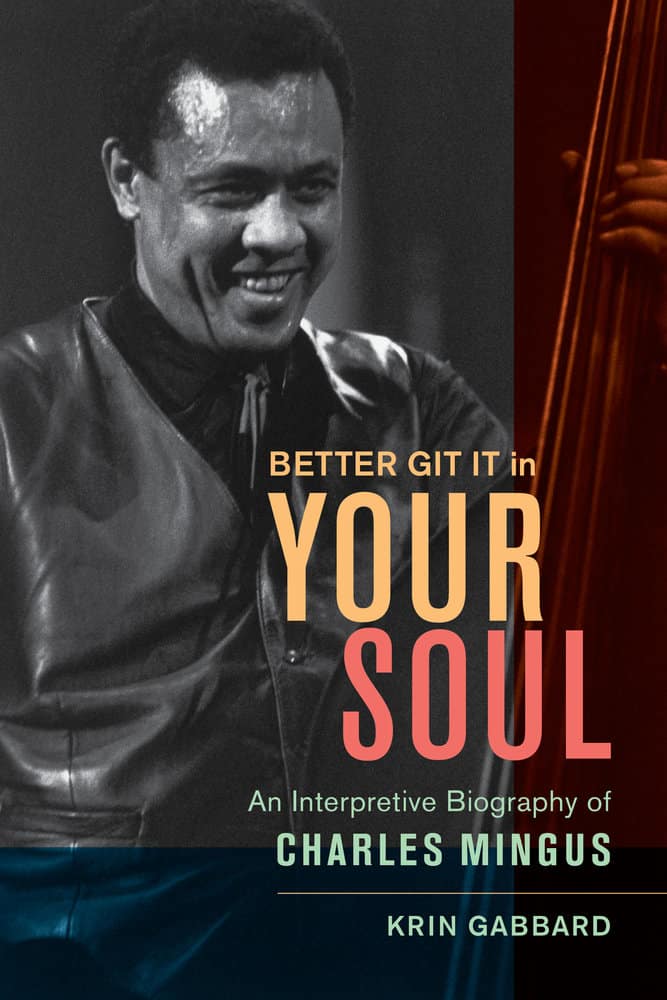 If you know a little about Charles Mingus, you probably know that he was a brilliant jazz bassist, composer, and bandleader but that he could also be angry and violent. He did, however, have an extraordinary sense of humor that comes through even in his music. I know many jazz artists who crack jokes off the bandstand but who are deadly serious when they play. Not Mingus. Go to YouTube and check out the very different ways that music can be funny in his recordings of “Jelly Roll” (1959), “Original Fables of Faubus” (1960), and “Eat That Chicken” (1961). Even his song titles are funny: “All the Things You Could Be by Now If Sigmund Freud’s Wife Was Your Mother,” “If Charlie Parker Were a Gun-Slinger There’d Be a Lot of Dead Copy Cats,” “Please Don’t Come Back from the Moon,” “Love Is a Dangerous Necessity,” and “The Shoes of the Fisherman’s Wife Are Some Jive Ass Slippers.”

Mingus began his autobiography with the phrase, “In other words, I am three.” And indeed, he could simultaneously hold seemingly contradictory feelings. Mingus was both funny and serious on “What Love” (1960), a remarkable out-of-tempo duet with saxophonist Eric Dolphy. Mingus was apparently angry with Dolphy when they were about to record, and you can actually hear his bass “speaking” a set of curses. You can even make out the phrase, “Did you hear what I said?” The dialogue goes on for several minutes with Mingus plucking out schoolyard taunts while Dolphy honks and squawks back, sometimes with pathos, sometimes with mock anger. You may find yourself chuckling even as you admire the musicians’ amazing ability to speak through their instruments.

Krin Gabbard retired after thirty-three years of teaching at Stony Brook University, and he now teaches in the jazz studies program at Columbia University. His previous books include Hotter than That: The Trumpet, Jazz, and American Culture and Jammin’ at the Margins: Jazz and the American Cinema. He lives in New York City with his wife, Paula, and he is busy playing his trumpet and writing a memoir about his parents. 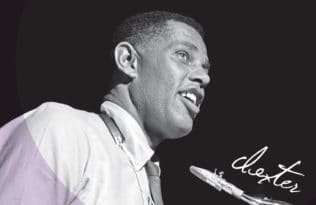