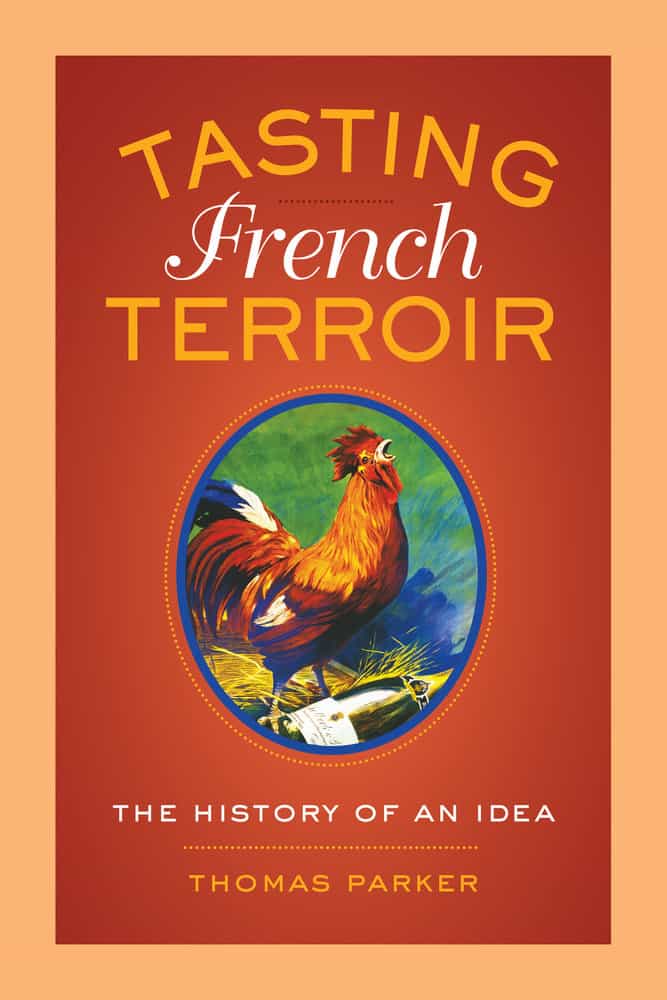 We’re pleased to announce that Thomas Parker’s book, Tasting French Terroir: The History of an Idea, is the winner of the 2015 Best Food Writing Book (USA) from the Gourmand World Cookbook Awards.

The Gourmand World Cookbook Awards is a series of annual awards that honor cookbook, food, and wine publishing around the world. Competitors are judged for Best in Country, and then finalists are selected to compete for Best in the World.

Tasting French Terroir explores the origins and significance of the French concept of terroir, demonstrating that the way the French eat their food and drink their wine today derives from a cultural mythology that developed between the Renaissance and the Revolution. Through close readings and an examination of little-known texts from diverse disciplines, Thomas Parker traces terroir’s evolution, providing insight into how gastronomic mores were linked to aesthetics in language, horticulture, and painting and how the French used the power of place to define the natural world, explain comportment, and frame France as a nation.

Zouping and Chinese Urbanization
The Birth of Modern Sociology