This was previously published on our blog, and is being reposted to coincide with the meeting of the American Studies Association in Toronto. UC Press authors share insight into their research and stories that reflect this year’s conference theme, “The (Re)production of Misery and the Ways of Resistance.” We hope these personal glimpses into their scholarship will inspire a broad community of readers. Come back for new posts every day between now and October 11th. 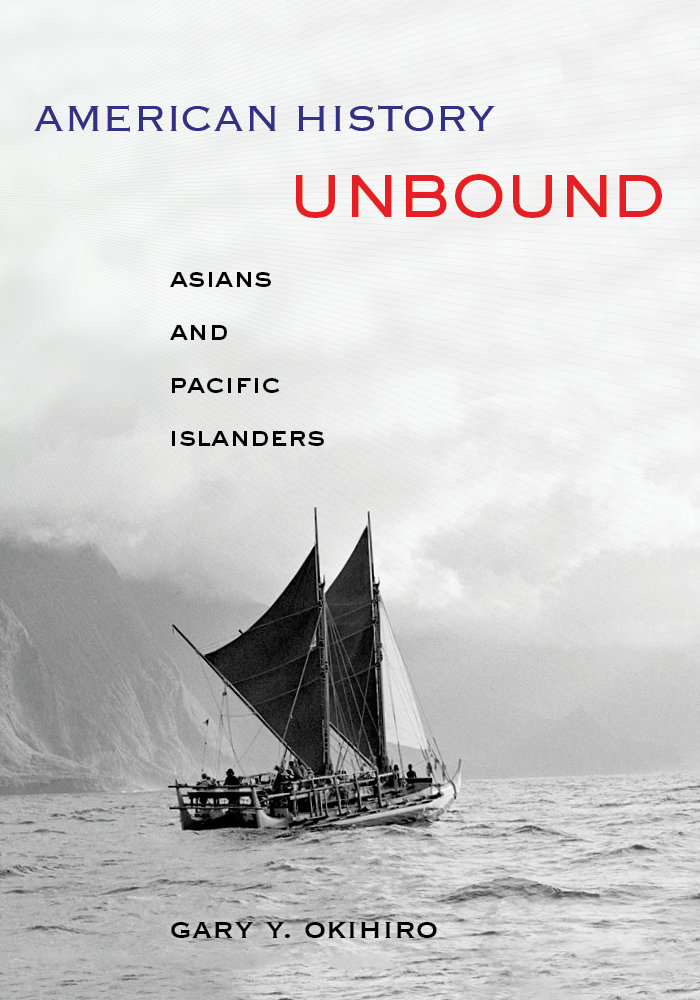 Asians and Pacific Islanders, indeed, people of color have transformed the history of the United States. When seen from their perspective, American history is revealed in new light. The narrative begins not with the nation but with the world. The U.S. emerged from Europe’s oceanic search for Asia. Engulfed were Africa, Asia, and America in that expansion, which involved material relations and discourses that created Europe. At first, a periphery of the British Empire, the settler colony later emulated the core as an imperial power; extra-territorial conquests and colonization are central features of U.S. history. Land, taken from native peoples on the continent and on islands in the Caribbean and Pacific, and labor, supplied by enslaved, indentured, and wage laborers, were the resources that built the nation. From the start, “free white persons” delimited the republic’s members. When nonwhites, including Asians and Pacific Islanders, became U.S. citizens with rights, they instigated an American revolution.

Gary Y. Okihiro is Professor of International and Public Affairs and the founding director of the Center for the Study of Ethnicity and Race at Columbia University. He is the author of ten books, Island World: A History of Hawai’i and the United States (2008) and Pineapple Culture: A History of the Tropical and Temperate Zones (2009). He is the recipient of the Lifetime Achievement Award from the American Studies Association, received an honorary doctorate from the University of the Ryukyus, and is a past president of the Association for Asian American Studies. American History Unbound: Asians and Pacific Islanders is out now.